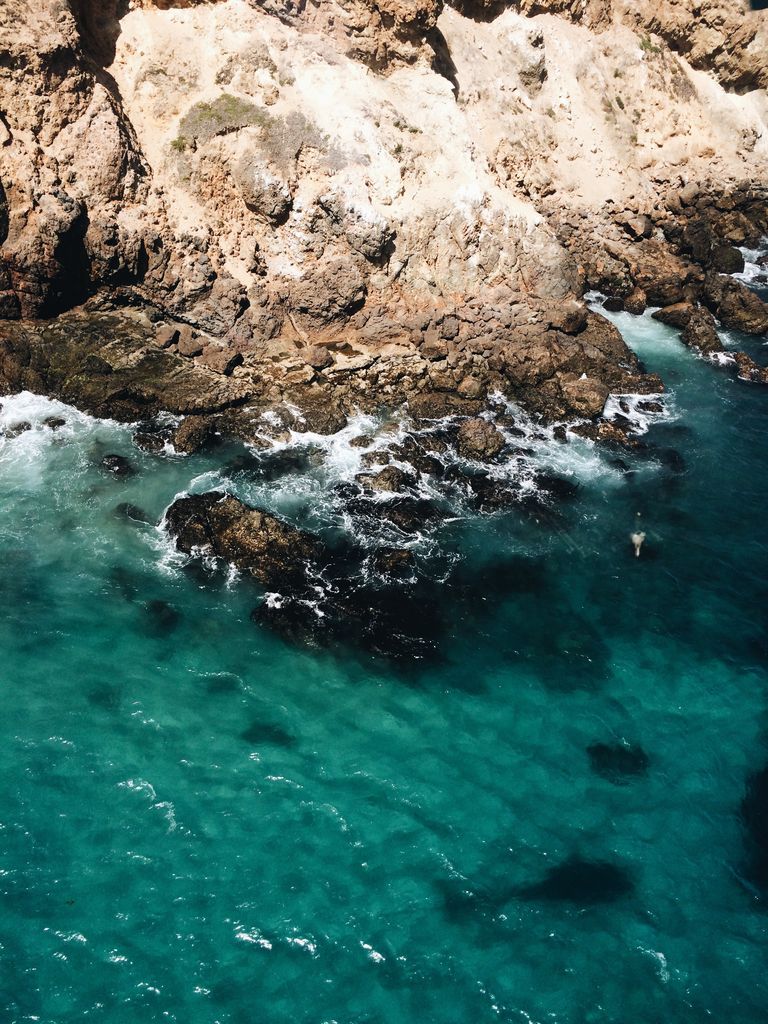 Photos by Katrina Warme and Courtesy of Heidi Bernard

Pepperdine opened its first sustainable residence hall last semester: the Eden House. As one of the 2014 winners of Waves of Innovation, the Eden Project is an integral project of the Center for Sustainability, providing a sustainable living-learning environment for students living on campus and serving as an experiment for future sustainability projects to be implemented in other dorms.

The Eden House includes a lobby floor of recycled carpet materials, low-flow water fixtures, shower timers, LED lights, a plant wall in the lobby that serves as natural air-filtration, and a re-landscaped exterior with herbs, vegetables and a composter.

According to the project’s website, the Eden Project “prepares students for lives of purpose, service and leadership as they engage with the Christian calling to care for the earth.”

Pepperdine has made sustainable efforts for many years. According to the Center for Sustainability’s website, Pepperdine’s reclaimable water system has saved 4 billion gallons of water since 1972; the trash company Pepperdine has hired for decades, Crown Disposal, uses single-stream recycling to divert 78 percent of waste from landfills; the campus fountains have been turned off for about a year because of the drought; Seaver College offered a Sustainability minor in 2015; and a group of Chemistry majors received a $70,000 Waves of Innovation Grant in 2014 to research eco-friendly plastics, according to the Center for Sustainability website.

Religion professor Christopher Doran, who teaches on Christianity and Sustainability, said he thinks Pepperdine should be more environmentally friendly than non-Christian universities, but that “it’s not necessarily the case here at Pepperdine. My goal, and [the goal of] others in the sustainability program, is to ask: What would this look like to a Christian who took this seriously?”

The features of the Eden Project are two-fold, Resident Adviser of the Eden Dorm and Center for Sustainability intern Avery Davis said: a behavioral campaign to encourage students to live sustainably and a physical campaign to see whether Pepperdine should incorporate these ideas into other campus dorms.

“Part of our goal on this earth is to strive to return to God’s perfect creation,” Davis said. “That act of cultivation is very important, and that’s something very significant that we are creating in the Eden Dorm: How can we cultivate this responsibility to our planet?”

Executive Director of Pepperdine’s Crest Associates Heidi Bernard scheduled a tour of the Eden House in September 2015 for the Crest Board Members, members of the Malibu community who offer their time and money to Pepperdine. 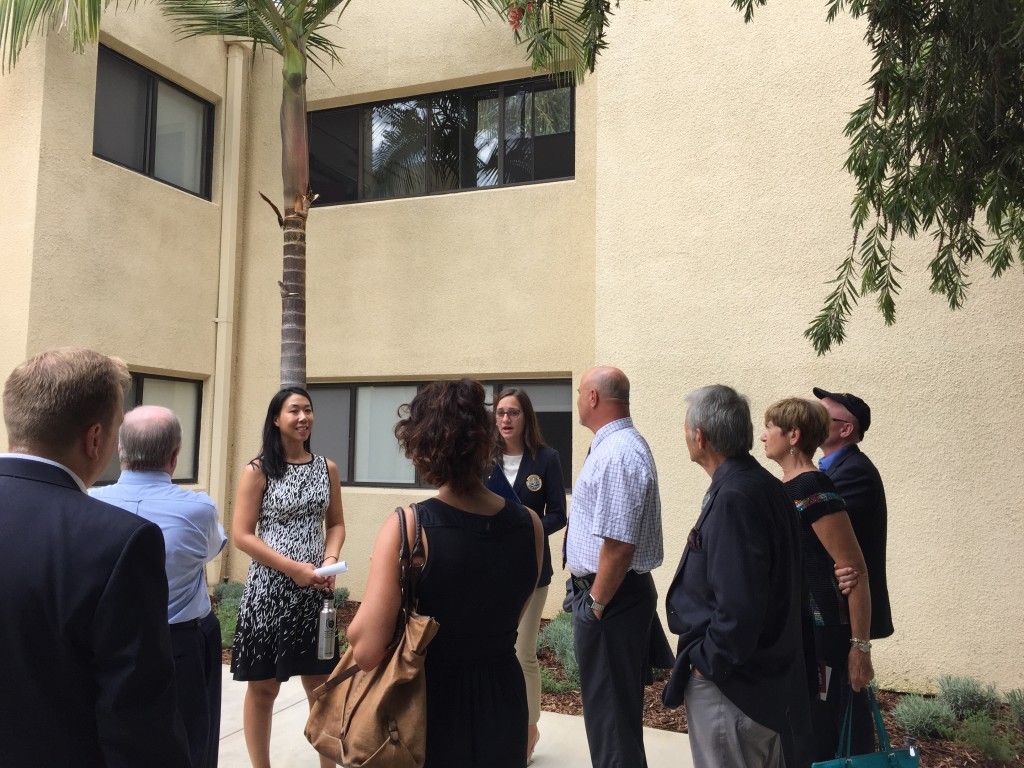 The Crest Board is “very well-educated on sustainable topics, and hopefully that will lead to support for the university” to finance future sustainable building projects, Bernard said.

As a Pepperdine alumna, Bernard said she has faith in Pepperdine’s willingness to implement sustainable projects, given that the students propose ideas.

“Pepperdine is a place where you’re encouraged to dream, and the University listens,” Bernard said. “They back it with funds and let that project be developed and move forward.” 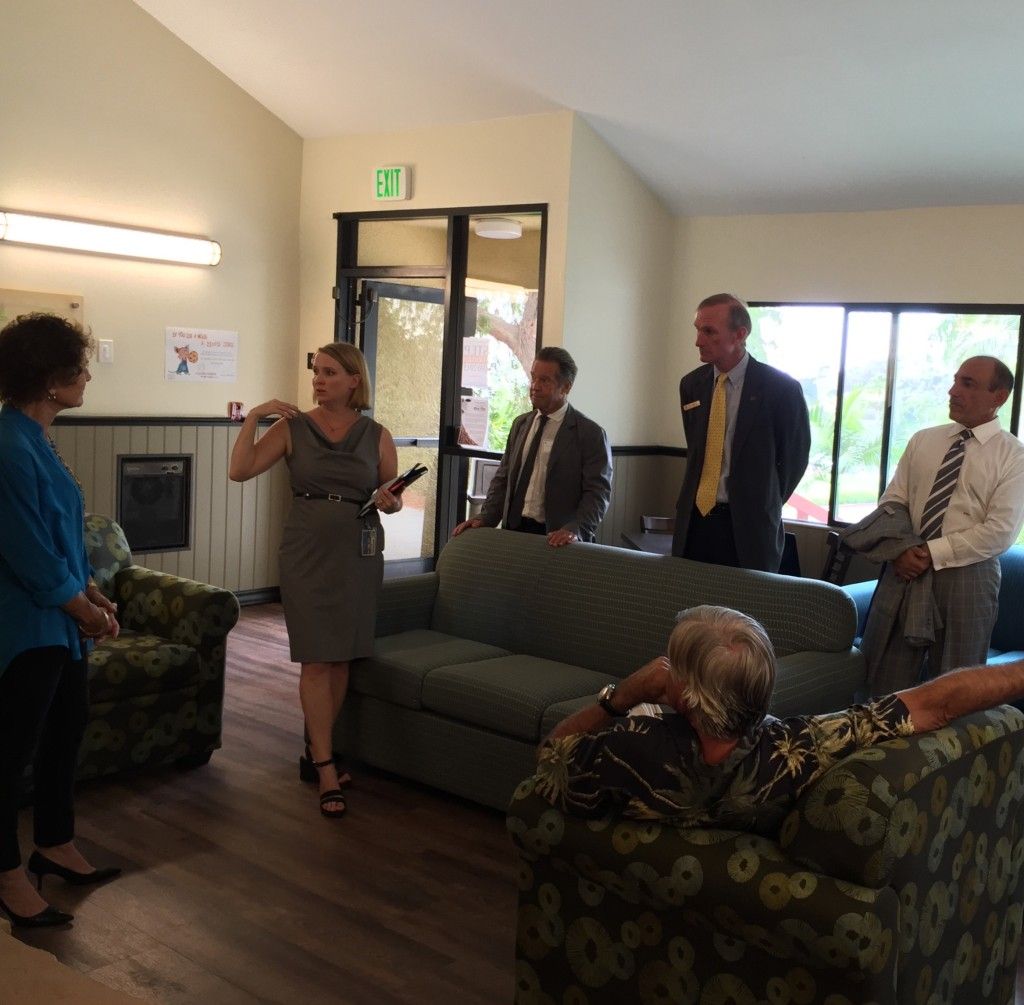 Bernard and Doran said students need to answer the call to be environmental stewards and reach out to the University with questions and ideas.

“I think generally speaking, and I say this as an alum and a professor, that students are far too fearful of perceived repercussions from the administration about bringing good ideas forward,” Doran said. “I think too many students are scared that their ideas will be shotdown, whereas I have yet to hear of a really good idea by a student being shotdown.”

“What I’ve learned the most at Pepperdine is that everything that God is involved in and created has such a high level of beauty to it, and he is shown through that,” Davis said.

Davis said Pepperdine students should be more mindful by, for example, “waking up every morning and realizing that we are not as different from the creation around us as we think we are, that every decision we make is going to have a hundred-fold implications on everything we do and going into every decision with that mindset.”