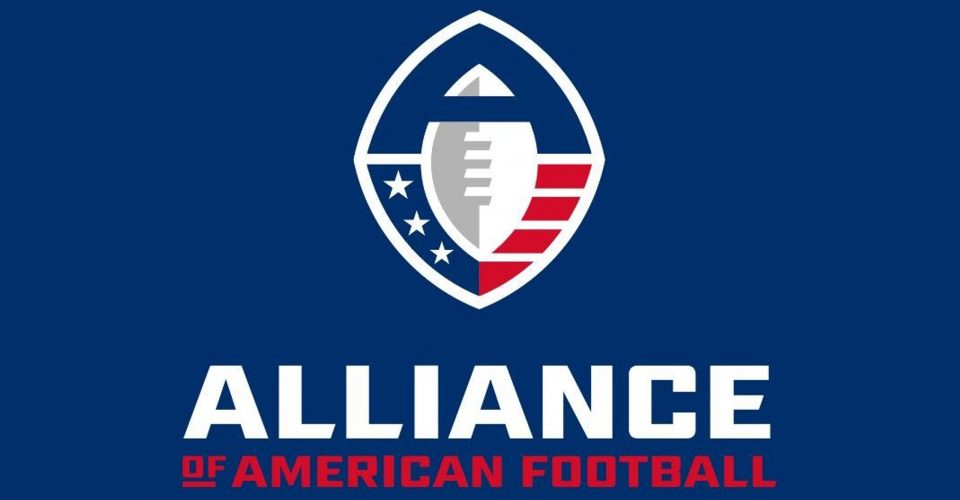 In every practical sense, the NFL has a monopoly on professional football. It is the face of the most popular sport in the United States. However, there is a new professional league in town: The Alliance of American Football.

All the old football leagues utilized new concepts to set themselves apart from the NFL, and the AAF is no different. Here are a few things to look for in the Alliance’s inaugural season.

AAF co-founder and CEO Charlie Ebersol said that one of the league’s main goals is to provide a quality football experience in a two and a half hour timeslot, a half hour shorter than the average NFL game.

“We’re not the NFL, and we’re not trying to become the NFL,” said Alicia Jessop, head of Player Career and Education for the AAF. “We want to grab people’s attention, and we’ve seen data that shows that people think NFL games are too long. By condensing the time of our games we think we can capture greater viewer interest in the sport.”

To meet that short attention span, the AAF has cut out kickoffs, booth reviews and television timeouts.

After a score, the team who would receive the kickoff in the NFL simply starts with the ball at their own 25-yard line. Instead of attempting an onside kick, teams can try to convert a fourth-and-12 from their own 28-yard line.

Replays are limited to two coach’s challenges per team, whereas the NFL automatically reviews every turnover and scoring play. The AAF’s sky judge in the press box can correct calls in real time if they relate to pass interference within the last five minutes of the fourth quarter or to player safety. When the sky judge reviews a play, the booth officials and the play are shown on the telecast and in the stadium, allowing fans to see the review process.

The Alliance shortened the play clock from 40 to 35 seconds.

Overtime gives each team one possession: first and goal from the 10-yard line. Field goals are not allowed, and if the score remains tied after the overtime period, the game ends in a tie.

Another focus for the Alliance is giving the fans what they want: as much offense as possible. The reaction to Super Bowl LIII’s record setting low score shows that while defense wins championships, offense wins viewership.

The AAF has no extra points. Instead, teams must try a two point conversion after touchdowns, eliminating one of the most mundane and predictable plays from the game and adding another offensive play to each touchdown drive.

“We … looked at data that shows the success rate of the two-point conversion,” Jessop said. “We found that to be a really interesting thing that we could use to change our game to create more interest in it.”

One change that two-point conversions bring is strange scores. NFL scores are normally some combination of sevens and threes, but AAF scores are likely to be combinations of eights and threes. And since the two-point conversion has a much lower success rate than the extra-point, games are less likely to end in ties. Especially in overtime, even if both teams score a touchdown, there is a good chance one converts the two points and the other does not.

Defenses can only rush five players on a normal passing play and the rushers can not line up more than two yards outside the widest offensive lineman or more than five yards behind the line of scrimmage. Weaker blitzes help cultivate an offense-driven league by giving the quarterbacks more time in the pocket.

A byproduct of the talent in the AAF and the league’s offensive focus is the amount of turnovers and big plays. The AAF features good football players, 80 percent of which have NFL experience, according to Dan Hellie, a play-by-play announcer on Alliance broadcasts. But the fact that players are in the AAF means that they are trying to develop into NFL level talents. It means they are not quite there. It means their play is sloppier than NFL players and that errors leading to turnovers and big offensive gains will happen more often.

In the week three matchup between the San Antonio Commanders and the San Diego Fleet, Fleet quarterback Philip Nelson threw a deep pass that was intercepted by the Commanders’ De’Vante Bausby. The second play was a Logan Woodside 47-yard touchdown pass. In just two plays, the Fleet and the Commanders exemplified this AAF theme of increased offense and increased turnovers.

The Alliance is filled with people who have NFL and college experience. Executives include former NFL players like Troy Polamalu, Hines Ward, Jared Allen and Justin Tuck as well as Bill Polian, a Hall of Famer and former Indianapolis Colts President.

“[We have] really experienced coaches, most of our players have NFL or other professional experience, so I think from game one people saw it was really good football,” Jessop said.

One of the most notable former NFL players attempting a comeback in the AAF is Birmingham Iron running back Trent Richardson. He has garnered some attention by rushing for six touchdowns through three games. As a former Heisman finalist and No. 3 overall pick in the 2012 NFL Draft, Richardson could change the story of his career from a bust to a comeback if he made a return to the NFL. 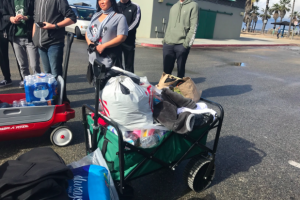 Photos by Ashley ChavezThe homeless woman sat on an empty bench with her bags.Her name was Laura and she was at Venice Beach...
Copyright 2013 Jupiter Premium Magazine Theme
Back to top