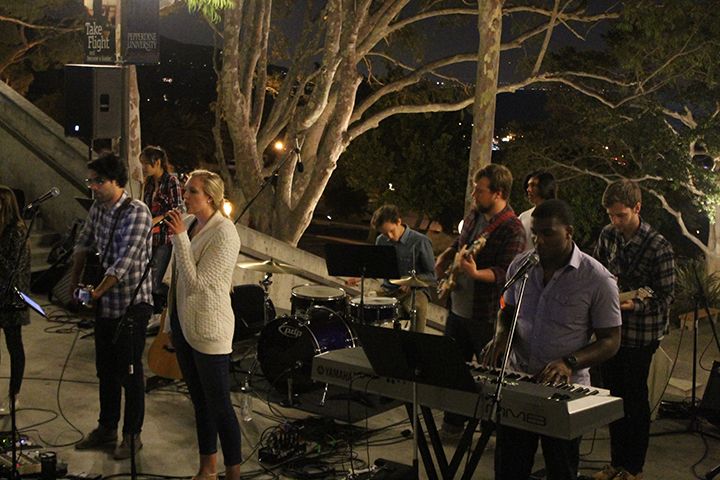 The Student Government Association approved a $4,000 funding budget April 1 for The Well, a student-led worship service that takes place every Thursday evening at 8 p.m. in the Amphitheater.

A Graphic article published Nov. 13, 2014, called “The Well: Worship Service Faces Financial Struggles” by Rachel Ettlinger, reported that The Well was facing the possibility of ending its weekly worship service due to insufficient funding. At that time, Youth and Campus Minister for University Church of Christ Dusty Breeding reported that The Well had not yet received any donations for 2015.

Several Pepperdine offices had interest in donating; however, “most of the offices have great things that they are doing already with their budgets, so adding something to a budget can be really challenging,” Breeding told the Graphic in the article.

The Well began in fall 2012 and has been funded by private donors who wish to see a student-led worship gathering on campus.

SGA’s donation will be “used for improvements to The Well’s worship ministry through means of improved equipment and reducing our reliance on borrowing others’ equipment,” said junior Steven Zhou, who headed the funding request for The Well.

In November, Zhou, a frequent volunteer with The Well, decided to help find sources of funding, as he has financial knowledge and previous experience with student affairs. Zhou did research, produced a budget and explained the need for the equipment to SGA.

The $4,000 will allow for increased student participation in worship and allows The Well to not have to depend on rented equipment, thus creating fewer technical difficulties.

Private donors will continue to financially support The Well, as the funding for the equipment is separate from the program costs.

The Well is one of few worship events on campus that does not provide Convocation credit.

These are the Best Years of Your Life 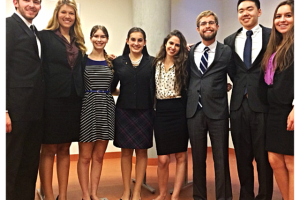