“It’s based in the 1980s in the Black trans* ballroom scene,” Wood said. “It talks about found family and a lot of historical events that happened in New York at that time.”

“I think it’s a really well-made show,” Wood said. “The stories it tells are something that haven’t really been on network TV ever.” 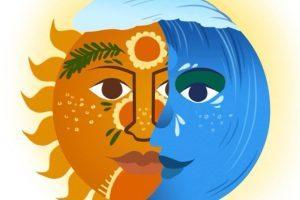