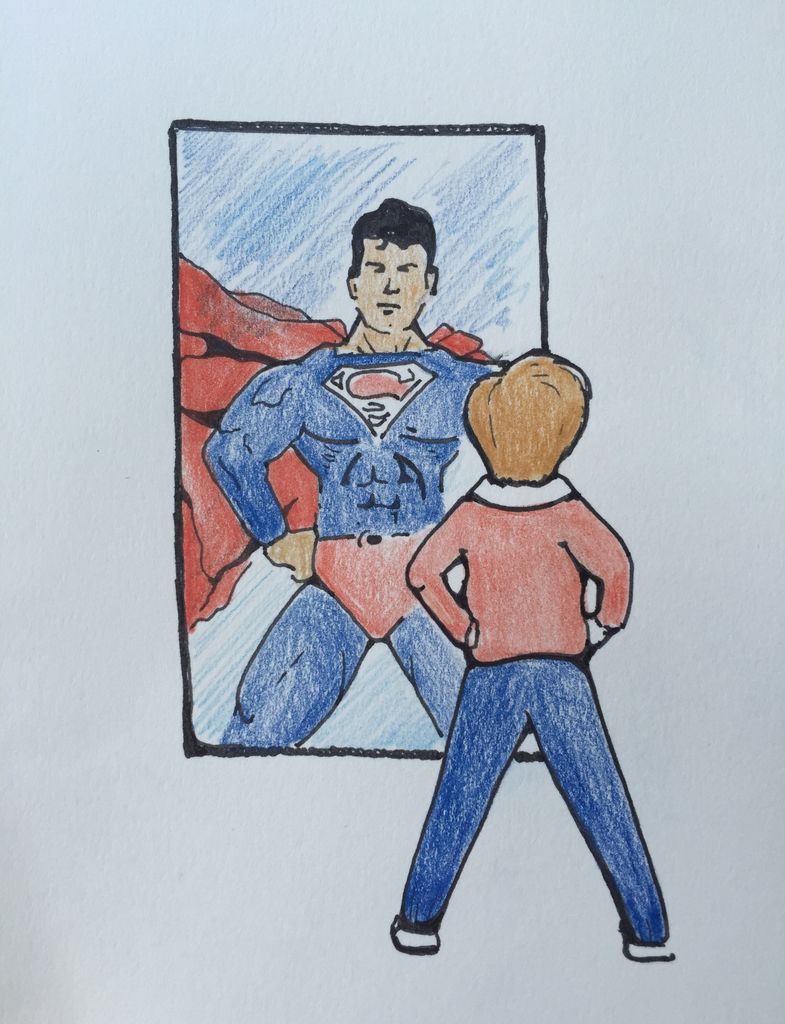 With the recent box office success of movies like “The Dark Knight” trilogy and “Avengers: Age of Ultron,” it has become clear that superhero stories carry clout in the entertainment world. And yet despite their remarkable success, most people still write off superhero films and comic books as lacking depth of story.

While I will be the first to admit that “Captain America: The First Avenger” is a far cry from “The Shawshank Redemption” and “Batman and Robin” is no “To Kill a Mockingbird,” writing superhero stories off as empty entertainment doesn’t do justice to the value stories like these hold.

I should probably give a disclaimer: I am a superhero nerd. There are one or two shelves in my room at home dedicated to comic books (both new and vintage), and if you ask me what my favorite movie is, I will answer “Captain America: The Winter Soldier” without hesitation. In fact, a friend did ask me that the other day, and when I gave her my answer, she said she was surprised because she had expected my favorite film would be “something deep.”

While after seeing the latest superhero flick, we may not feel like our lives have been changed, it would be foolish to argue that such stories are entirely shallow. Admittedly, some of them feature less-than-stellar acting performances (“Spider-Man 3” comes to mind); however, without stories like these, who would our heroes be?

Some of them would absolutely be everyday heroes like the firefighter who risks his life to help others or the woman who pulls over to help the student with a flat tire; in no way do I want to discount or minimize these truly heroic acts. But for as far back as we have written records, every society has had stories of heroes that go beyond the ordinary — heroes that really are something super.

The Greeks had Achilles and Hercules, and their stories are some of the most well-respected classics we have. Before them, the Sumerians had Gilgamesh, whose story is one of the first epics. To most of us, these stories are classics and relics of ancient times — but in the sort of world where so few believe in demigods and mythic warriors, how are we to be inspired by them?

Now that the innovation of science has replaced divinity in the Western mythos, we have invented new characters to take the places these ancient heroes once held. We have created Superman and Wonder Woman precisely to fill the hole that was left when we no longer believed that Athena protected Odysseus in battle.

Every hero beyond the ordinary is a result of the savior society that thought they needed in that time. Today, we live in a world that has seen so much industrialization, so much development, so many things that people didn’t used to believe were possible. And in a world like that, particularly post-Enlightenment, we don’t look up to Titans — we need heroes who push the boundaries further, in ways that connect to our present culture’s underlying fears and desires.

Natalie Haynes discussed what compels so many of us to love stories of heroes with such great power (and responsibility) in a BBC article by Natalie Haynes, published Aug. 19, 2015 and titled “Before Marvel and DC: Superheroes of the ancient world.” She writes, “We are surely drawn to heroes and superheroes because they illuminate the human — and they do so precisely because they operate at a slightly inhuman level. Heroes are like us, but more so: stronger, cleverer, faster. They suffer from the same human frailties as we do, but because of their superior powers, these struggles are played out in a more dramatic arena than our own.”

This is why we are so engaged by heroes like Spider-Man, who deals with self-doubt and paying the rent and juggling too many obligations. We need heroes who are human, or at least who have the same sort of flaws that define our own humanity.

“superhero origin stories inspire us and provide models of coping with adversity, finding meaning in loss and trauma, discovering our strengths and using them for good purpose,” according to Robin Rosenberg, in a February 2013 article for Smithsonian Magazine titled, “The Psychology Behind Superhero Origin Stories.”

Batman wouldn’t have become the Dark Knight of Gotham City if he hadn’t had to deal with the murder of his parents; Iron Man was a billionaire superhero who still struggled with alcoholism. And yet, these people with flaws and battle scars live in the same sort of messed-up world that we do, and won’t stop trying to make it better. Maybe we’re not Captain America, but everybody has days like Steve Rogers, so if he can keep going through all those challenges, maybe we can too.