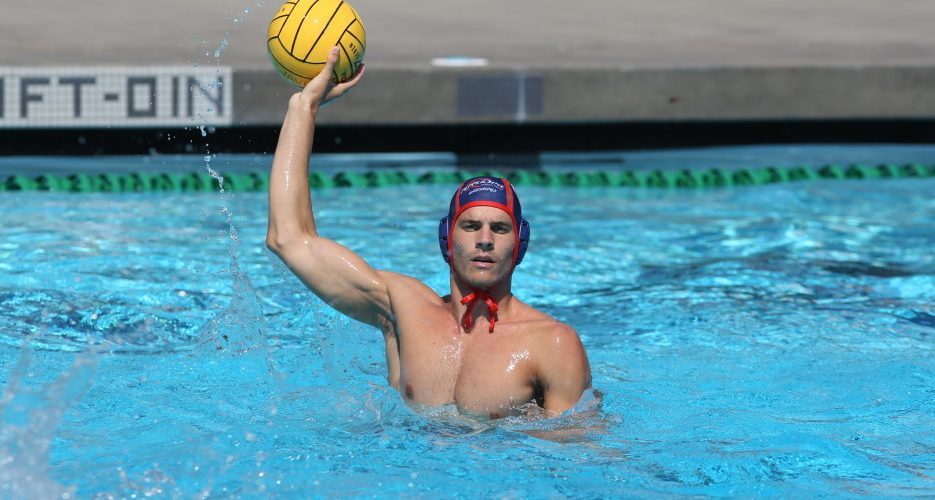 “The strategy was to play four solid quarters focused on defense, we told the guys to stay focused on the scoreboard and not get involved in any individual battles,” Schroeder said.

Long Beach State’s center, Duncan Lynde, was the main target for the defensive success of the Waves. Lynde, who has 22 goals on the season, was held scoreless against Pepperdine.

“The strategy was to attack their biggest player [Duncan] and keep swimming him down,” said junior two-meter defender Sean Thomas. “We did a good job of getting him in foul trouble early in the game,” Schroeder said.

The Waves cut right to the chase with a goal from junior center Chris Dilworth less than 30 seconds into the game. Tied at 1-1 towards the end of the first quarter, the Waves turned it up a notch, draining two goals within the last minute of play. Senior attacker Mark Urban found the back of the net with 55 seconds left in the quarter, and senior attacker Kenneth Keller hit a low shot to the left corner with six seconds remaining. The Waves led 3-1 at the end of the first quarter.

Defense was tight on both ends during the second quarter. The Waves held the 49ers at one goal for the entire eight minutes. Junior attacker Marko Asic was able to slip a goal in about three minutes into the quarter with the assist from Keller.

The fourth quarter was an even split. The 49ers attempted to rally with three more goals against the Waves, but Pepperdine matched them with three goals of their own, one from Dilworth and two from Asic.

The defense of the Waves proved to be vital during their matchup against Long Beach State and holding their center at bay was the primary goal.

“If he was in, we would swim him down and post him. We played more of a post up game,” said Thomas. “If he wasn’t in, we would play our regular game of water polo.”

This defensive strategy proved effective. The Waves held the 49ers to five goals, despite the 40 shots they took. Pepperdine made 10 of their 22 shots throughout the game.

Coming off a six- game losing streak, the Waves are seeking to use this win to build into the rest of their conference games.

“It was important to get ourselves back on track and to play well for four quarters against a really good team before we get into the heart of the season,” said Schroeder.

Despite the exciting win the team is still focused on the future.

“Our biggest challenge is believing in ourselves and staying focused as a team for four quarters. This is a team that can beat anyone in the country this year and we have not played with that belief yet,” said Schroeder. “We haven’t played our best game yet, we still have a long way to improve,” Thomas said.

Up next the Waves head to Stockton, California to play Pacific University on Friday, Oct. 20 at 7 p.m. 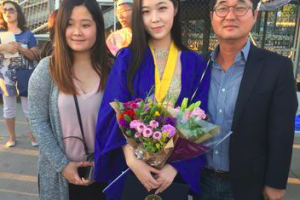 Photos courtesy of Eunice Rhee To Eunice Rhee, art is a form of communication. “I think art is something that is integral...
Copyright 2013 Jupiter Premium Magazine Theme
Back to top