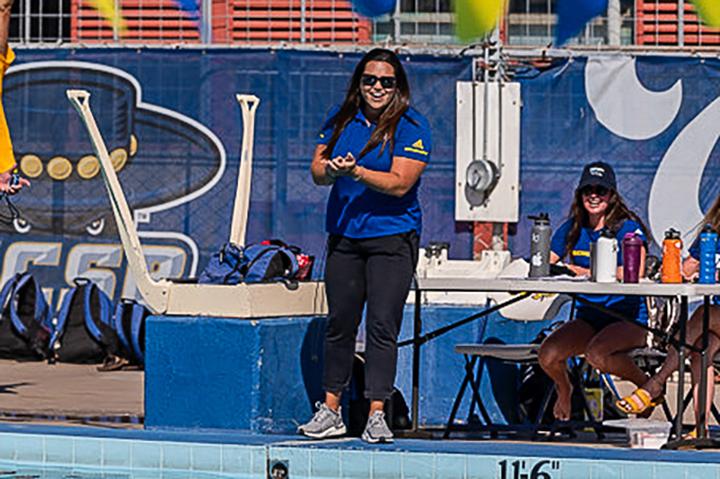 The Pepperdine Women’s Swim and Dive program hired Ellie Monobe as its new head coach ahead of the 2020–2021 season. Monobe was most recently the associate head coach for both the men’s and women’s teams at the University of California, Santa Barbara (UCSB). She is the program’s fourth head coach in four years.

“This was my first interview for a head coaching role, and it was everything and more than I was anticipating,” Monobe said. “I was very impressed with how [Athletic Director] Steve Potts handled everything, and I felt an immediate connection with him and the rest of the staff.”

Potts announced the hire in a University statement.

“We are thrilled to welcome Ellie to the Pepperdine Athletics family,” Potts said. “Ellie brings incredible experiences, both as a student-athlete and as an accomplished coach, to her new role in leading our women’s swim and dive program. Her commitment to the overall development of each of the young women on our team and to building a strong team culture of trust and respect was the major factor in our decision.”

Monobe said she sees a similar championship pedigree in the Waves swimmers, and she said she will seek to balance creating a long-term foundation with ensuring immediate success for the swimmers she is inheriting.

“Athletically, this group of women can win the championship,” Monobe said. “We want to reignite the team and then build something sustainable that they can be proud of for the long term.” 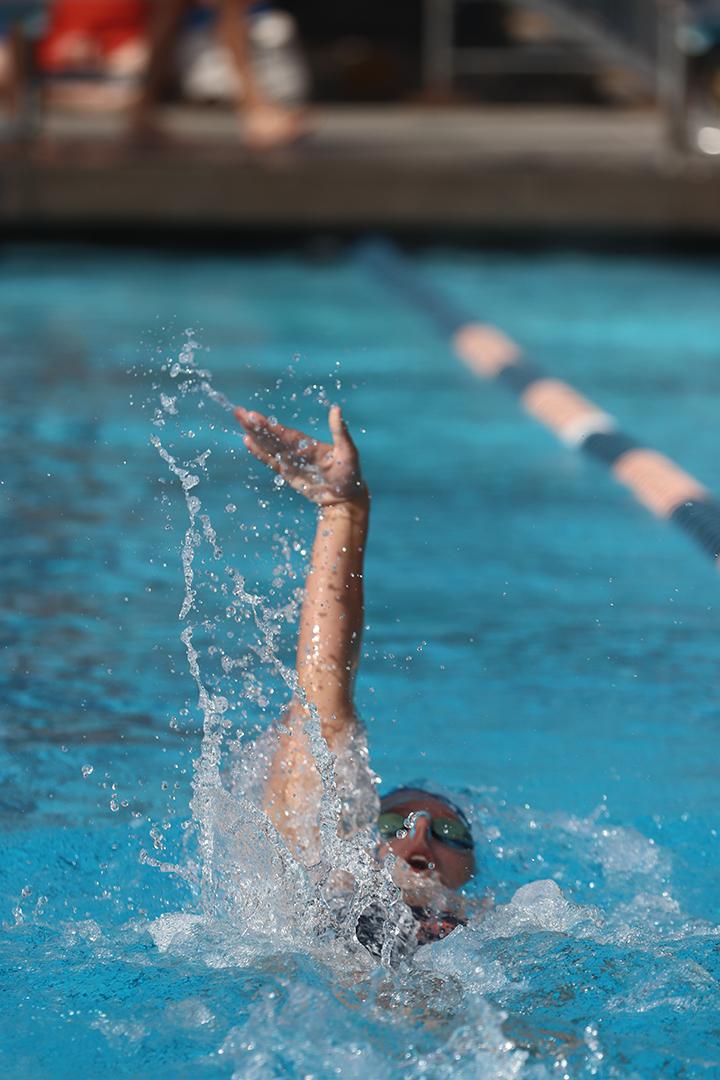 Monobe is the permanent replacement for Joe Spahn, who departed the University in January amid growing scrutiny and allegations of how he treated his swimmers. More immediately, Monobe replaces interim Head Coach Jana Vincent, who emerged from a volunteer coach at the start of the year to help the team finish a tumultuous season on a high note.

To give the team a larger input on who its next coach would be, Monobe interviewed with six members of the team once she established herself as a leading candidate, including junior Pia Anderson and senior Sammie Slater.

“After the challenging season we had last year, it was an unspoken assumption that we would have a female coach,” Anderson said.

Anderson said the swimmers asked Monobe about getting the team in Division I shape without causing injury, balancing academics with athletics, transforming the team culture and increasing accountability.

“As an assistant coach, I learned a lot about who I am and what kind of things I would want to do in my program,” Monobe said. “[I will be] setting a frame of very strong team culture, with academics as the number one priority and athletics closely behind.”

While Monobe relishes the chance to “be a conductor” and “mold things” to her preferences, she also said she would work with the team to implement culture and traditions.

“When the team doesn’t buy it, things don’t work out,” Monobe said. “I definitely feel like this is going to be a collaboration.”

After the team interview, Anderson came away impressed with Monobe.

“Just by speaking with her, I personally was struck by how kind and approachable she was to talk to but also having an authoritative side, which I respect,” Anderson said.

“She seemed excited to be a part of the team and knowledgable with a lot of experience at different programs,” Slater said. “That will be important, especially with how uncertain things will be.”

Monobe faces the obvious challenge of introducing herself to a new program during the COVID-19 pandemic, which has kept teams out of the pool and distanced at their own homes.

“The pandemic brings another layer to this,” Monobe said. “There are so many unknowns, but I value this time as a chance to connect more than what we would previously do. Without training and the stress of in-person classes, we have a lot more time and flexibility to connect in that regard. We can still do some great things. I’m not exactly sure what that’s going to look like, but neither do a lot of coaches.”

To get on the same page, the team will have weekly Zoom meetings and other virtual events, including Aug. 8, when Monobe addressed and met her new program in its entirety for the first time.

The team is anxious to get back in the pool for a potential season, but it is “all contingent upon LA County health officials as to what we are allowed to do as a university,” Slater said. 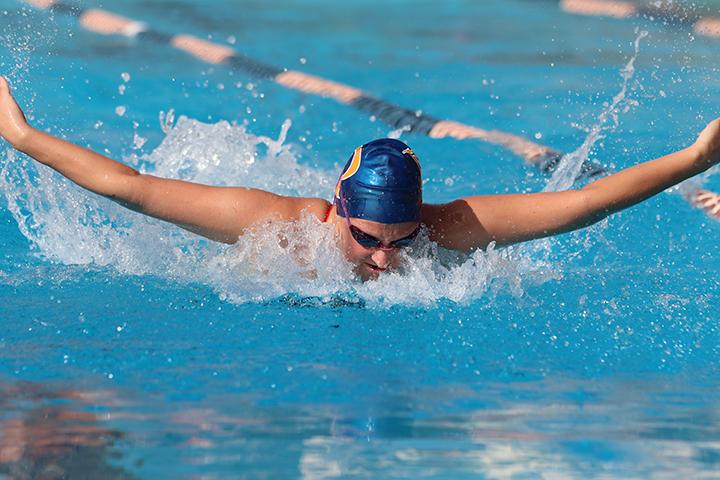 Sophomore swimmer Caroline Anderson competes in a meet last season. Anderson will be among the returning Waves looking to turn over a new leaf under head coach Ellie Monobe. File photo

Monobe was complimentary of interim Head Coach Vincent, who Monobe said alerted her about the job position. It is not yet known if Vincent will remain with the team. Vincent’s name has been removed from the team roster on the Pepperdine website.

“I hope she stays in some capacity,” Monobe said. “She’s very important to this program.”

Vincent’s presence during a turbulent season also had a positive impact on the swimmers.

“Jana [Vincent] took us on when we were in a state of uncertainty,” Slater said. “She brought a state of cohesion to the team. She was well liked by all the girls, myself included. If she could stay on, that would be great.” 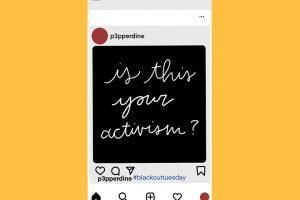 Art by Madeline Duvall 2020 incited performative activism in a way many argue has not been seen in decades. The murder...
Copyright 2013 Jupiter Premium Magazine Theme
Back to top