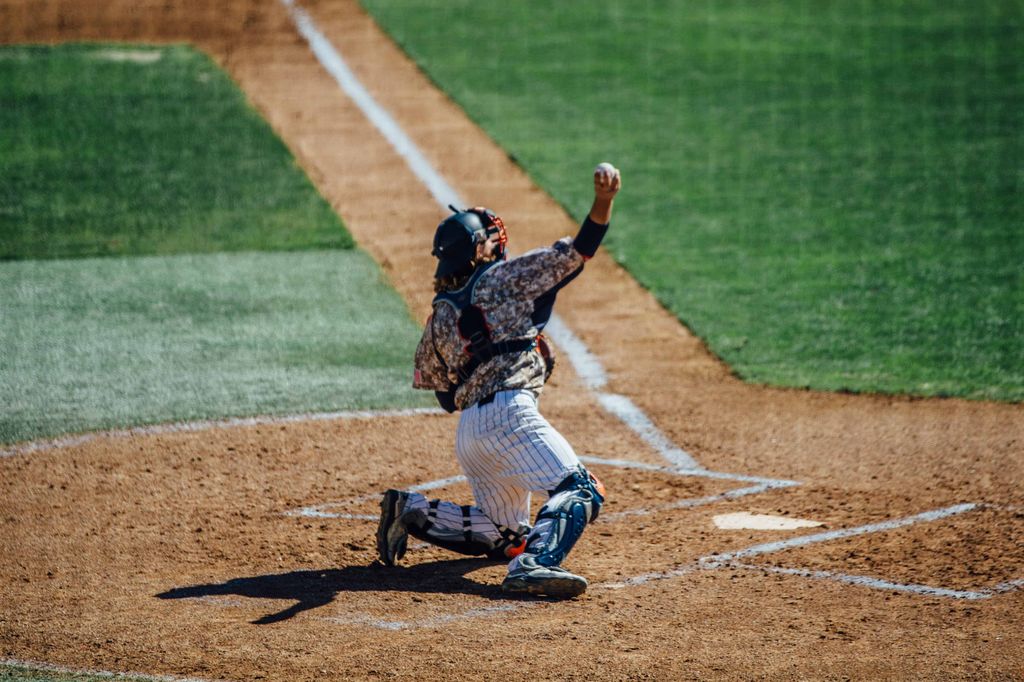 Waves baseball came into conference play this weekend, as they took a trip north to Washington to take on the Gonzaga Bulldogs. Prior to the series with the Zags, the Waves had been on a roll, winning five straight, including a four-game sweep of Columbia. In the bout with the Lions, Pepperdine’s offense erupted, outscoring the opposition 41-12. Shortstop Manny Jefferson had a very impressive series, posting a .500 batting average (7-14), while also driving in six RBIs. The Waves’ pitching staff had the Columbian hitters absolutely perplexed as they limited the Lions to only 12 runs on 28 hits.

Following a 2015 campaign in which the Waves went 32-29, winning a conference title and advancing into the College Baseball World Series’ round of 32, much was expected out of the 2016 Waves. The sweep of Columbia served as a much needed confidence booster for a Waves team that came into the match up with a lowly record of 3-8.

“Coming back home after Tulane and a bit of a rough start to the season, sweeping Columbia in a four game series was huge,” sophomore LHP Isiah Deutsch said. “It was the fire we needed to turn our season around, even though the season [is] still young. Pitching and hitting clicked and we plan on continuing to feed off of that and continue to play the best baseball we can.”

Friday, the Waves attempted to carry the momentum of their sweep into the conference opener against Gonzaga. In game one of the three-game set, the Waves trailed the Bulldogs 3-1 heading into the top half of the ninth. Senior first baseman Brad Miller led off the inning with a double, then sophomore outfielder Jordan Qsar continued the rally going, singling to put runners at the corners with no outs recorded. Still scalding from his big time series against Columbia, Jefferson came up clutch, singling up the middle to shrink the deficit to one-run. A ground out would cash in another run, deadlocking the score at 3-3.

In the bottom of the ninth, the Zags threatened the Waves with a man on third base and only one out. The Bulldogs attempted to score on a sac-fly, but the Waves doubled up the Bulldogs as Qsar made the out, then nailed the would-be game-winning run at the plate to send the game into extra innings.

“Heading into the dugout we were all fired up. At that moment I could feel the momentum favored us,” said Qsar.

The Waves however, would end up losing the series opener 4-3 with a rather anticlimactic, potentially inning-ending dropped third strike in the twelfth.

Following the disappointing extra inning defeat in game one, the Waves turned the tide on the Bulldogs. The Bulldogs kept the game closely contested at 1-0, until the fifth inning when the Waves added four runs, making the score 5-0. Qsar remained effective, doubling two runners in, while sophomore second baseman Chase Lambert chipped in with a bases-loaded RBI single. Sophomore right hander Kiko Garcia picked up the W, pitching eight innings while allowing four eighth-inning runs. The Waves would beat the Zags 7-4.

In the rubber match of the first WCC series of the year, Gonzaga struck first, scoring two runs in the first. The score would remain the same until the fifth, when a Jeff Bohling three-run bomb blasted the game wide-open, putting the Bulldogs up 5-0. But the Waves would later respond, putting up a three-spot in the seventh. One run scored on an RBI from junior catcher Aaron Burnett, and then a couple more on a two-run dinger off the bat of senior third basemen Chris Fornaci.

“It was big to get the win [in game two], but we definitely could’ve taken the series,” said sophomore Chase Lambert. “Losing the extra inning game was tough, but it was good to bounce back the next game.”

The conference-opening series loss to Gonzaga is of course disappointing, but the Waves don’t have the time to feel bad for themselves. Conference play continues as the Pepperdine battles the Kris Bryant-producing San Diego Toreros on Thursday in Malibu. The series against San Diego marks the beginning of a seven-game home stand that includes a three-game set against San Francisco, following a one-game showdown with UC Santa Barbara.

“Every game is important, especially now since conference has just started,” said sophomore outfielder Jordan Qsar. “This series doesn’t necessarily define the outcome of our season but it is a homestead we want to win. We knocked USD out of the postseason in the [conference semifinals] last year, so it’ll be a great series against a good team.”

At nine wins and 10 losses, the trajectory of Pepperdine’s season still remains somewhat ambiguous. A poor home stand could mean trouble for the Waves, while a strong one could, conversely, propel the Waves to new heights and a return to Conference Championship glory.