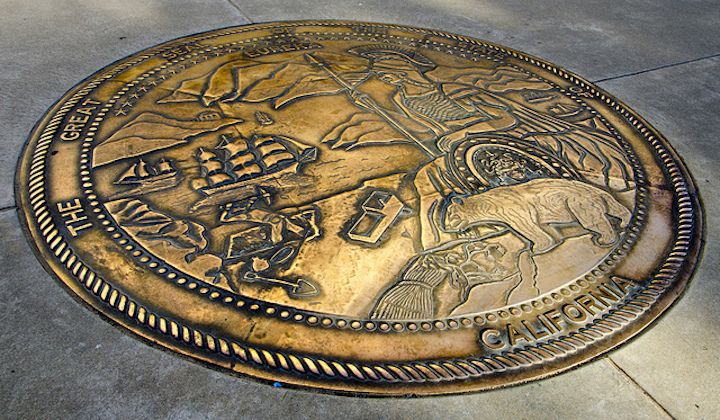 California’s State Assembly passed a bill Sept. 5 that will allow for physician-assisted suicide if Gov. Jerry Brown approves it.

Physician-assisted suicide has been a controversial topic in California for some time, and the bill titled The End of Life Option Act has had to overcome some serious opposition. It officially passed with a 43 to 34 vote, which will now allow for terminally ill patients to obtain lethal medication to end their own lives.

The bill has various conditions for the allowance of physician-assisted suicide. At least two doctors have to determine that a patient has no more than six months to live. The patient must give two separate, oral requests at least 15 days apart and the patient must also provide one signed written request with the signature observed by two witnesses.

According to an article posted on the LA Times’ website, co-written by Patrick McGreevy and Phil Willon, opponents of The End of Life Option Act have argued that the bill may push disabled people to be swayed to end their lives early. Opposition includes the Catholic Church and advocates for the disabled.

In an email to the Graphic, Religion and Communication Professor Greg Daum wrote that he originally wasn’t sure of his own opinion on the topic of physician-assisted suicide. What it came down to was trying to find a middle ground between two perspectives.

“I struggle with trying to balance the question of ‘How do I respect and protect the dignity of one who may want to graciously end their life of suffering’ with the question of, ‘How do I communicate how important all life is in the eyes of God?’” he wrote.

Daum also wrote that he is mindful of the necessity in being concerned about not only the lives of others, but the quality of their lives.

“I suppose the pros would be that this type of legislation would allow a person to die with the feeling of control, and even possibly the feeling of dignity in being able to decide how and when they pass from this life,” Daum wrote. “Another pro is that I do believe that helping someone to find peace in their final moments of life can be an incredible act of grace to bestow upon someone … even if that person is the one that is choosing when those final moments of life take place. To help someone free themselves from pain, I suppose, could be seen as an act of kindness.”

Expressing a few of his concerns about the bill, Daum wrote that he thinks the legalization of the bill could be taken as an encouragement to end one’s own life.

Daum wrote that he feels he can respectfully appreciate people who feel differently than him on this issue, and that the Christian response to this issue should include listening openly to those with differing views.

“I do think that Christians should have a response to this,” Daum wrote. “But I also agree that we can have different responses to this within our own Christian community and that should be OK. I am inclined to think that some wonderful lessons in life can be learned from one another when we seek to listen first to opposing points of views and in Christian humility discuss these ideas with one another.”

Junior Taylor Brandt, a Pepperdine Physics major and self-proclaimed Protestant, said he holds multiple views of the legalization of the bill.

“I have a few different perspectives on it to consider,” Brandt said. “One is from a science standpoint. I think it’s great that we’ve come up with something that would allow a person to have that choice. There’s been an advancement which is incredible. I love it; I love the science of it.”

On the other side, Brandt also holds a Christian perspective on the topic.

“I think that God gave us a plan and I don’t think the plan is to tap out,” he said. “I think His plan is not fulfilled with us calling it quits. We all have a purpose, and we should fulfill that purpose.”

Though Brandt said he doesn’t personally agree with the concept of physician-assisted suicide, he does recognize the separation of church and state, and does support the bill being legalized.

Junior Jalon Matthews said he supports the legalization of the bill because he feels that regardless of what he thinks, it isn’t his choice to make for someone else.

“I think it’s a personal choice,” Matthews said. “If they feel that that’s what they want to do, they can carry that out. It’s not up to me to decide what kind of moral obligations they have to themselves or to God, it’s not my decision.”

California lawmakers have officially approved the bill, but now, Governor Jerry Brown has 12 days to either sign or veto the bill before it passes through.