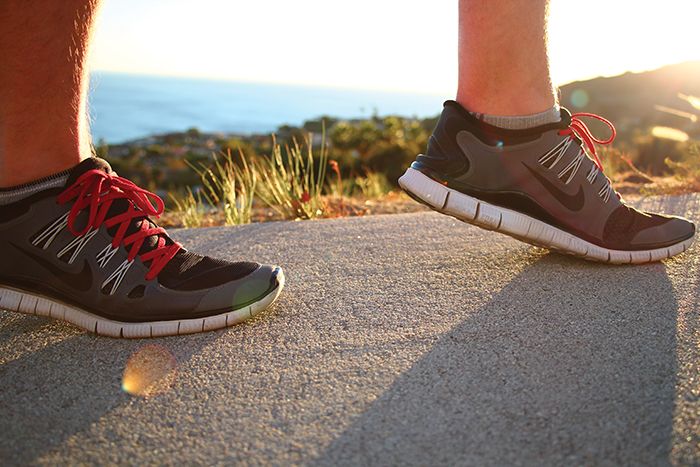 Men’s and women’s Pepperdine cross country both finished ninth at the WCC Championships on Saturday in Sunnyvale, California.

Engel said the team faced “a lot of adversity” going into the competition this past weekend. She noted that injuries resulted in many freshmen running in their first ever big college race.

“They [the freshmen] killed it,” team captain Engel said. “Everyone went out and did their best … It’s exciting.”

On the men’s side, sophomore Nick Blanchard, who is redshirting this season, said he was extremely proud of Maeda.

“I was really impressed,” Blanchard said. “It shows the potential. He’s going to be a good runner that will develop over his three years.”

Both Engel and sophomore Ben Fox emphasized team chemistry being a high point on their respective teams.

When asked about her favorite part of this season, Engel said it was their post-race discussions. She said it’s a great time of community where they “celebrate each person.”

Fox said, “all we do is hang out with each other.”

“The guys’ team is really really compatible,” he said. “It’s not a typical team. It’s closer to a family.” 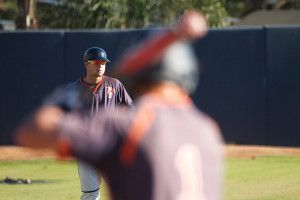 Photos by Marisa Padilla A knot sits in the stomachs of the majority of the baseball team. This past summer, the Waves...
Copyright 2013 Jupiter Premium Magazine Theme
Back to top