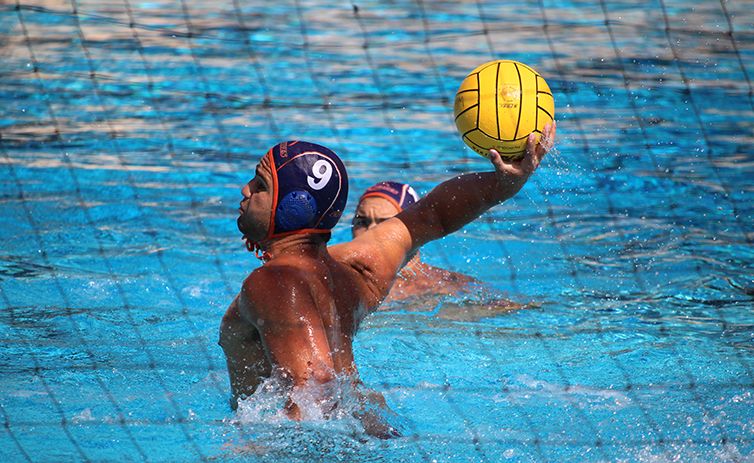 Pepperdine men’s water polo fell to No. 2 Pacific on Saturday, 16-11 dropping their record to 11-10. Despite the teams ongoing investigation, the team looked to keep their heads in the game. The Waves looked to upset the Tigers, and kept the match close for the first two quarters.Freshman Marko Asic led the team with career-high five goals on the day.

Pepperdine put four points on the board in the first quarter, but Pacific topped them with five goals.

Both teams came out evenly matched in the second quarter, each team scoring three goals. Pepperdine trailed Pacific 8-7 heading into the half.

In the third quarter both teams would add to their score, but Pacific would increase their lead by two, 12-10. With the upset in sight, Pepperdine looked to tie the game up. However, the Tigers would score four straight goals to increase their lead.

Despite their hard efforts, the Waves were unable recover from the deficit, and fell to Pacific 16-11.

With the loss, Pepperdine falls to 11-10 on the season and 1-4 in Mountain Pacific Sports Federation.

Water polo will hit the road to play at Stanford on Friday and at Cal on Sunday.