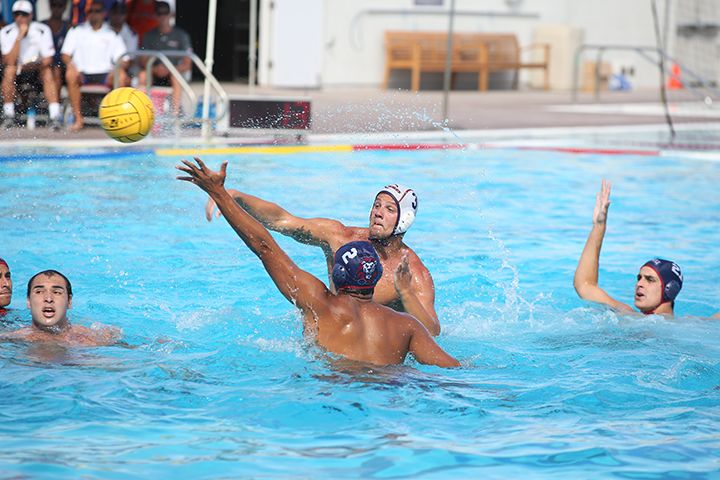 Ranked 10th in the nation, the men’s water polo team hold strong with a solid 3-1 record while simultaneously putting a damper on LMU’s record, setting them at 0-5 for the season.

In Friday’s matchup, the Waves were able to push past their crosstown rival, LMU, claiming the first win of the Wells Fargo PCH Cup for Pepperdine. Trailing LMU at the start of the third period of play, the Waves were able to come from behind as junior attacker Mark Urban evened the scoreboard and sophomore attacker Justin Cowan continued on to put the Waves ahead 10-9. Pepperdine finished the game over the Lions with an 11-10 win. Redshirt senior attacker Marko Madaras was relentless in shooting, scoring five of Pepperdine’s 11 points. Urban and two-meter specialist freshman Sean Thomas both had two goals each, Cowan and sophomore attacker Kenneth Keller both put one each up for the team and sophomore goalkeeper Zack Rhodes had an amazing 13 saves in the net.

Following their win against LMU, the Waves scooped up another victory against Claremont Mudd-Scripps at the UCLA invitational. The Waves swallowed their opponents with a runaway win, scoring a whopping 20 points against CMS’s seven. Redshirt senior utility player Luke Hewko was the unstoppable force of the game, throwing up six on the scoreboard for Pepperdine. Cowan and Urban contributed four and three goals, respectively. Freshman utility player Marko Asic and Freshman Center Gavin Scott proved themselves worthy opponents with two points each, while Redshirt sophomore attacker Jack Harryman, freshman attacker Garrett Spruth and freshman center Christopher Dilworth all put up a goal for the Waves. Rhodes and sophomore goalkeeper Philippe Marco both represented Pepperdine in the net, Rhodes with eight saves and Marco with six.

The team’s wins certainly do not come without dedicated hard work and practice. “One of the most challenging parts of being a water polo player is the conditioning aspect to the sport,” Asic said. “Not only do we have to swim thousands of yards to stay in shape, but we also need to integrate leg strength into our workouts. That includes holding weight balls over our heads while we tread water, having a bungee cord attached to ourselves as we kick across the pool and scrimmaging with weight belts on.”

Next up, the Waves compete on Sept. 19-20 in the NorCal Tournament against UC Davis.

Soccer Redeems Weekend With a Win 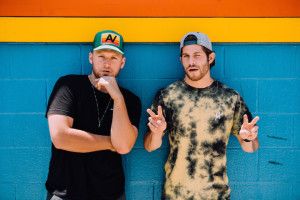 Recently I sat down with Carter and David of the music duo Aer, and we talked about everything from their independent music...
Copyright 2018 Pepperdine Graphic
Back to top