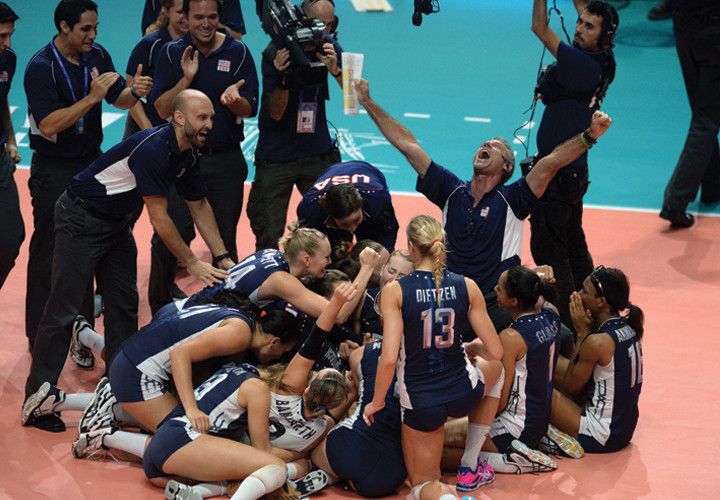 “The entire tournament was an amazing experience. It was tough and grueling and so long, but we never lost our spark,” alumna Kim Hill (‘12) wrote in an email. “And to have all of our hard work pay off in the end was amazing. Stepping up onto that podium with all of my teammates with gold medals around our necks was an indescribable feeling.”

Team USA’s Head Coach Karch Kiraly hand-picked Dunphy to serve as his assistant coach, according to Dunphy. Hunt served as a consultant coach during Team USA’s gold-medal run at the FIVB World Championships in Italy. 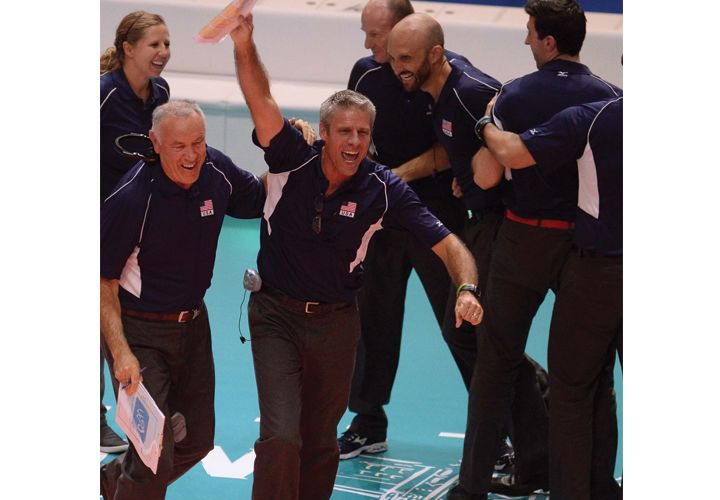 “I have so much respect for Coach Kiraly as a person and as a coach,” Dunphy said. “It was an honor to be a part of this U.S. delegation.”

It was familiar territory for Dunphy, as he coached captain Kiraly and the U.S. men’s program to a gold medal during the 1988 Summer Olympics in Seoul, South Korea.

Hunt boasts quite the background with USA volleyball’s coaching staff as well. In 2014, Hunt was picked as head coach for the U.S. Women’s National Team as they battled at the NORCECA (North, Central America and Caribbean Volleyball Confederation) World Championship Qualification Tournament.

Under Hunt’s leadership, Team USA dominated, posting four shutout victories to punch its ticket into the 2014 FIVB World Championships — where they carried out their historic gold medal campaign.

Out of all the talent from across the nation on the USA squad, Hill really stepped up as a player. 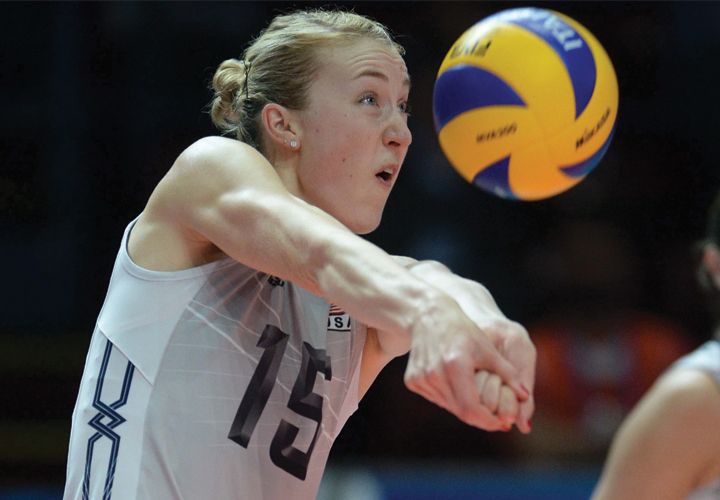 “When she walked on campus here, she was just this gangly young girl from Oregon. I don’t think Kim knew how good she could be while she was here,” Hunt said.

Hill began her professional career overseas in Poland, and her talents eventually caught the eye of the United States coaching staff at the Women’s National Team’s annual open tryout in February 2013.

“Going into the tryout she [Hill] had no expectations of making the team. But Karch and the staff obviously saw something they liked,” Hunt said. “They asked her if she would train in Anaheim with them for a few weeks. They also didn’t realize at the time how good she could be. I mean, you never know exactly how good somebody can be until you give them the opportunity.”

Hill took full advantage of the opportunity and broke out as a player.

In the gold medal match against China, she led the United States with an impressive 20 points, firing off 19 of 31 attempts with one lone fault.

Hill’s dominant performance earned her a pair of tournament awards for Best Spiker and MVP.

“She was good when she was here [at Pepperdine], but she really blossomed under this USA coach and coaching staff,” Dunphy said. “I think she was just ready for this level.”

According to Hunt, the entire experience was an incredible development process for Hill as a player.

Additionally, Hunt said Hill’s off-the-court personality is what makes her so successful on the court. He said her contribution to Team USA’s momentous journey was vital.

“All summer we constantly went back to the question, ‘What do you stand for as player/as a person?’ Then the girls all wrote on the back of the whiteboard what it was they stood for, and Kim just wrote ‘joy,’” Hunt said. “To me that, I think, is really accurate in terms of who she is. She’s out there soaking it all up — having fun — and that becomes infectious.”

When asked about how it felt to win the individual MVP and Best Spiker awards, Hill wrote she was honored and surprised. With joy and humility she’s ready to tackle future challenges: “I’m just looking forward to continuing to work hard and improve.”

Redemption in the Motor City 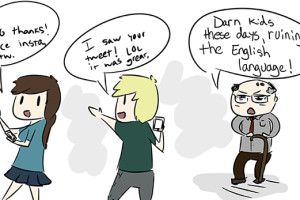 Art by Sacha Irick I think we can all agree that technology is amazing and affects all of our lives. We have easy access...
Copyright 2013 Jupiter Premium Magazine Theme
Back to top