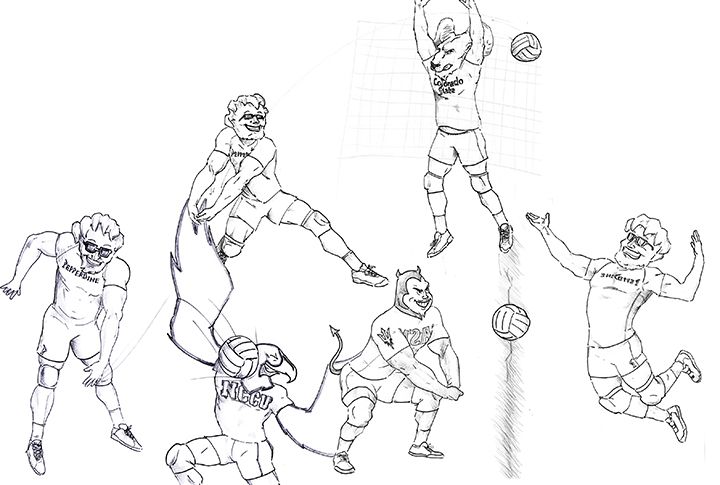 Women’s volleyball traveled to Omaha, Neb., for the Bluejay Invitational. The Waves suffered a 3-1 loss to Creighton and a 3-1 loss to Wichita State.

Despite losses early in the tournament, the Waves finished strong with a 3-0 win against Bowling Green State.

Sophomore outside hitter Gaby Palmeri was a standout and earned her first career double-double in the match. Palmeri had a career-high game with 16 kills and 13 digs.

“It is a standard I wish to maintain through the season,” Palmari wrote in an email.

The Waves were back in action Saturday morning, falling four sets to Wichita State. Pepperdine would bounce back later in the day against Bowling Green. The Waves swept the Falcons in three sets (25-15, 25-14, 25-15). The Bluejay Invitational was the third tournament of the Waves 2014 season.

Player Standouts: Sophomore outside hitter Jillian Bergson had a standout performance for the Waves this weekend. Bergson had 16 kills in the match against Wichita State. She had 10 digs with her fifth double-double of the season.     Palmeri had a breakout performance as well for the Waves this weekend. The sophomore fashioned a team-high weekend kills average of 3.64.

Junior setter Becca Strehlow averaged 6.91 assists, 3.64 digs, 2.00 kills and 0.73 blocks on the weekend. The all-star performance garnered Strehlow her third-straight appearance on the All-Tournament Team. In the loss against Wichita State, Strehlow added 24 assists and a season-high 24 digs. The Waves turned in a 1-2 record on the weekend, improving to 4-5 on the season.

“Though our record for the tournament was not ideal, the level of volleyball on our side of the net improves every time we play together—the future of the team is very promising,” Palmeri wrote.

Next Up: The team looks toward their fourth and final tournament of the preseason next week, the Resident Inn invitational hosted by Arizona State Friday and Saturday. Following next week’s tournament, the Waves will open up WCC play against Saint Mary’s on Sept. 25 in Moraga, Calif. 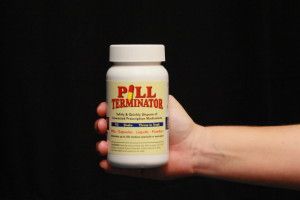