Water Polo Falls to No. 5 Stanford 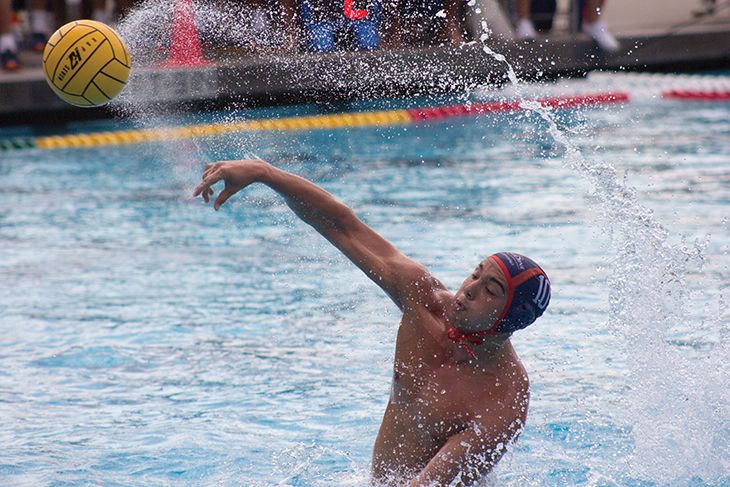 Pepperdine Water Polo, ranked No. 8, lost a tough out-of-conference game to No. 5 Stanford this weekend.

Despite a three goal game from sophomore Marko Asic and one goal apiece from junior Kenneth Keller and senior Cristian Bridley, the Waves were unable to catch the Cardinal throughout the entire game.

“Our team had some very good moments during the game but also some lapses that cost us,” Head Coach Terry Schroeder wrote in an email. “We had opportunities to get back in the game on numerous occasions and just could not finish. Our 6 on 5 was solid and we had some great field blocks — both important stats needed to win big games.”

Stanford was aggressive from the beginning, scoring four goals in the first period. Asic turned in two goals for the Waves, one on an assist from sophomore Sean Thomas. Despite three more shot attempts, the Waves couldn’t even the score, ending the first period 4-2.

Keller scored early in the second period, bringing the Waves within one goal of Stanford. However, Stanford then regained their two goal lead to finish the second period 5-3. The Waves were unable to close this gap for the rest of the game.

The Cardinal added two more goals in the third, as did the Waves. Bridley scored on an assist from redshirt junior Charles Olsen and Asic got his third goal of the game. The third period ended with a score of 7-5.

The Waves were unable to score again in the fourth, but the Cardinal scored two goals to finish the game with a score of 9-5. Junior goalkeeper Zach Rhodes has six saves in the loss.

Sunday’s game brings the Waves record to 10-9 with only five games left to play in the regular season. They are pushing toward the inaugural Golden Coast Conference Men’s Water Polo championships, which will take place on Nov. 18-20 in Stockton, California.

The Waves are back in action against fellow GCC members San Jose State in San Jose on Friday, Oct. 28. They will then play another non-conference game against UC Davis in Davis on Saturday.

“As we head into the last month of the season I am looking forward to the team coming together and finishing strong,” Schroeder said.

The Waves will be back at home in Malibu for more GCC play Nov. 4, when they take on UC Irvine at 5 p.m.

Women's Panel for How to Cope with Post-College Life 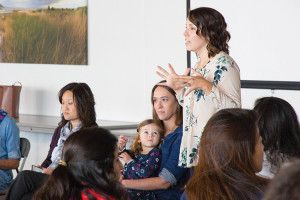 Women's Panel for How to Cope with Post-College Life

Photos by Milan Loiacono A panel of three female professors met with students Tuesday at noon in the Fireside room for a Convocation...
Copyright 2013 Jupiter Premium Magazine Theme
Back to top