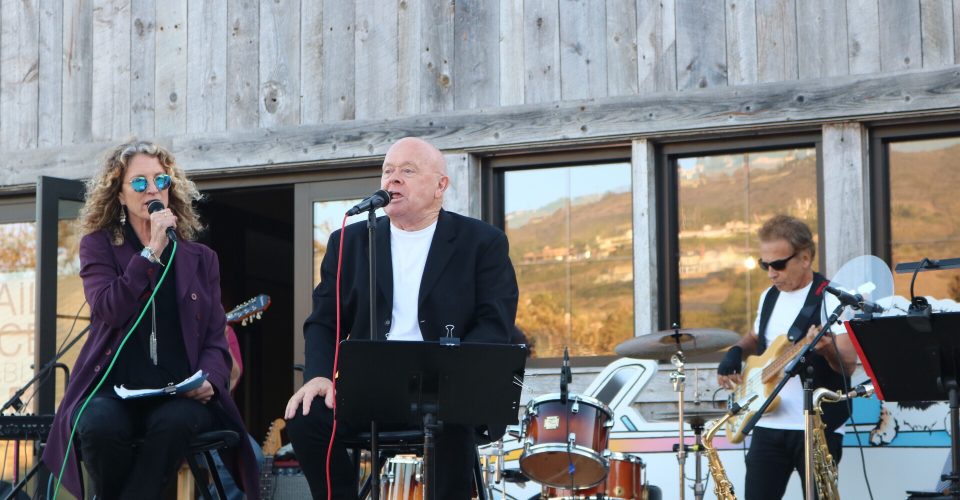 People of all ages converged on the green space at Trancas Country Market for the Vintage Grocer’s Summer Concert Series. Malibu’s Vintage Grocer’s typically hosts concerts every Friday from 6 to 9 p.m in the summer. This season wrapped up on Sept 14. and the plan is to start up again June of 2019.

With restaurants for guests to enjoy dinner while listening to the live music and a large common lawn, the venue is a place to dine, shop and see concerts. The Vintage Grocer’s Concert Series is in its fourth year and the Malibu community has embraced it since its beginning. Last Friday’s concert was the last one of the year. 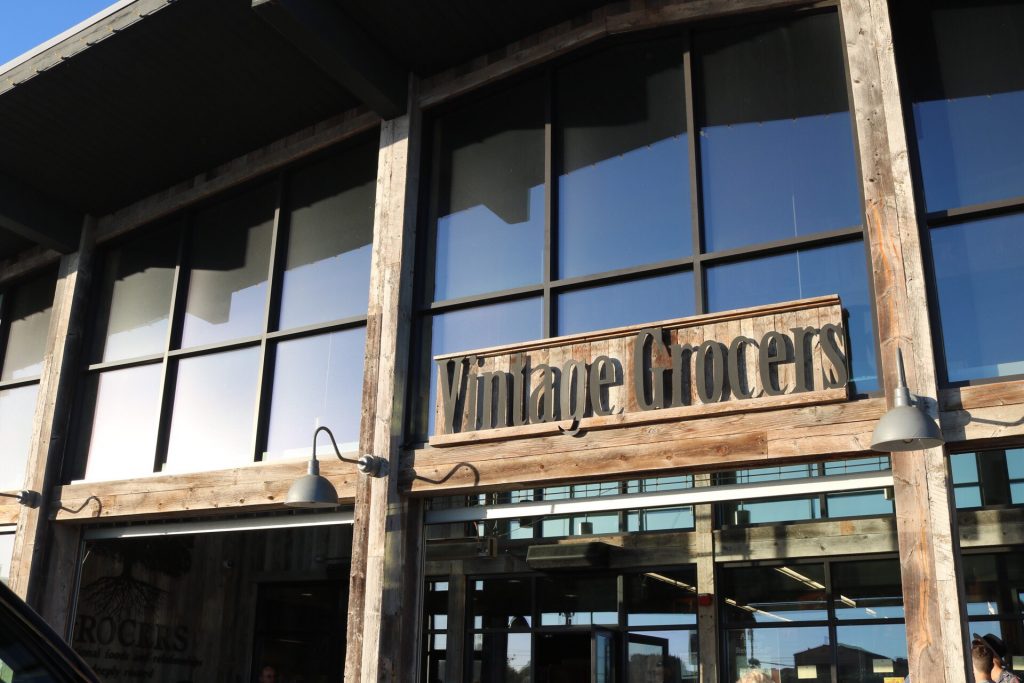 “This is our fourth year. It’s something we offer to the community — a place to gather with friends and family; some music to enjoy,” Darpino said during a phone interview. “Because we had two additional concerts this year, we were able to bring in new groups like Heartbreak Over Petty and a Johnny Cash tribute band called Cash Up Front.”

Lenny Goldsmith is part of the The New Old band. The goal with their music is to remind people over the age of 50 that they still have the time to do what they wanted to do “before life got in the way,” Goldsmith, the founder of the New Old Music Group, said. 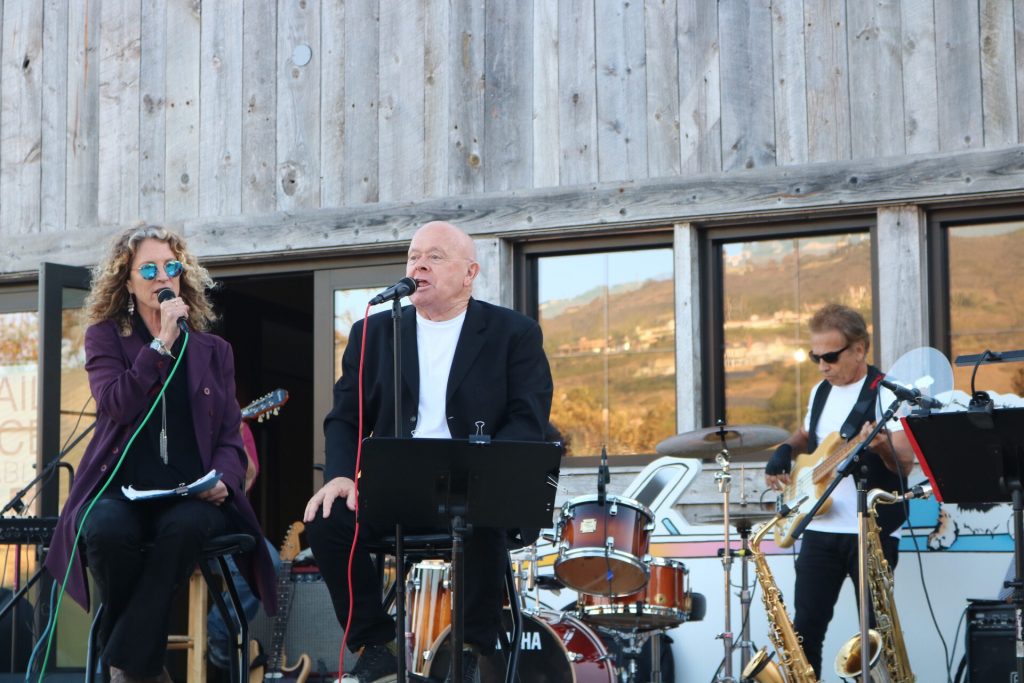 Despite most of the members receiving Social Security benefits since the youngest in the group is 63 years old, as Lenny Goldsmith said, the band is still performing and doing gigs.

“I call our music a mix of rock and soul,” said Goldsmith. “It’s rhythm and blues, but it’s also rock and roll. Half of our songs are originals, and the others are cover songs that are obscure. So we’ll do a Marvin Gaye song but not ‘What’s Going On’ — We’ll do one of his old songs. It’s new music by old guys.” 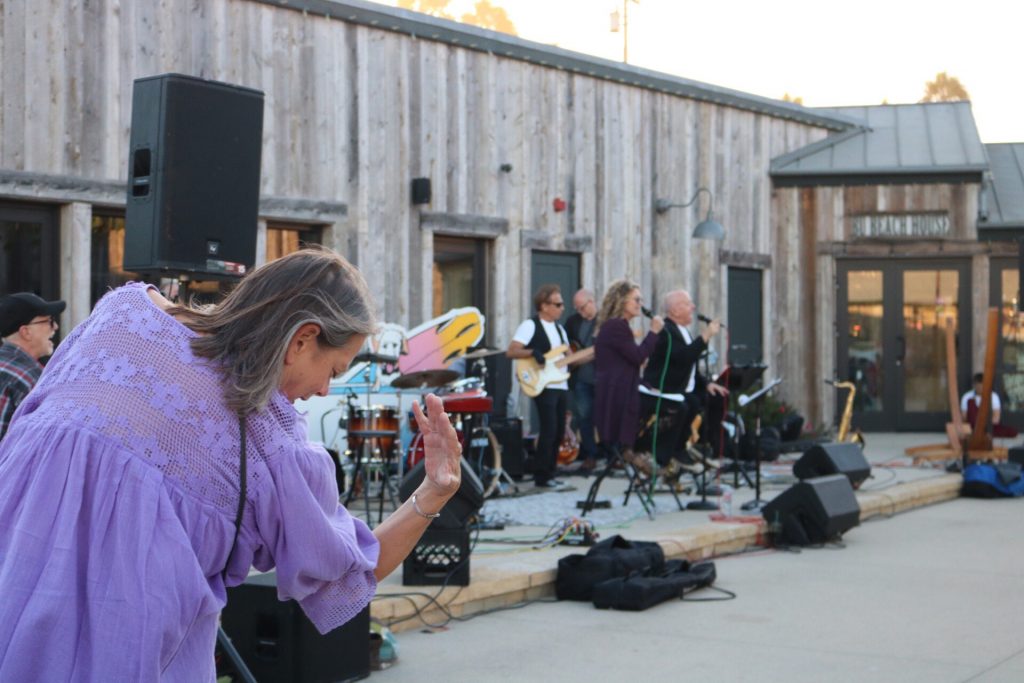 “I’m a big history buff and an avid reader,” Goldsmith said. “That started with music — the historical roots of music. I was around when Elvis Presley came around, and all the roots of rock ‘n’ roll. So, study the roots. When you listen to music, ask yourself, ‘Where did that come from? And where did that come from?’ And it keeps going back till you get to the genesis of the style, and you can appreciate what came before a lot more in-depth.”

Goldsmith said he encourages aspiring musicians and music majors at Pepperdine to develop their own style, just as The New Old’s music is a mix of various styles.

“Too many young musicians and players get trapped trying to be an original entity when they haven’t got any experience,” Goldsmith said. “Learn all the songs that interest you. Your style comes from what you have been and what you’ve experienced, and with all due respect, I was once a 20-year-old songwriter, so I get it. The first 5 to 10 years of your writing are all about you and your personal feelings and emotions.” 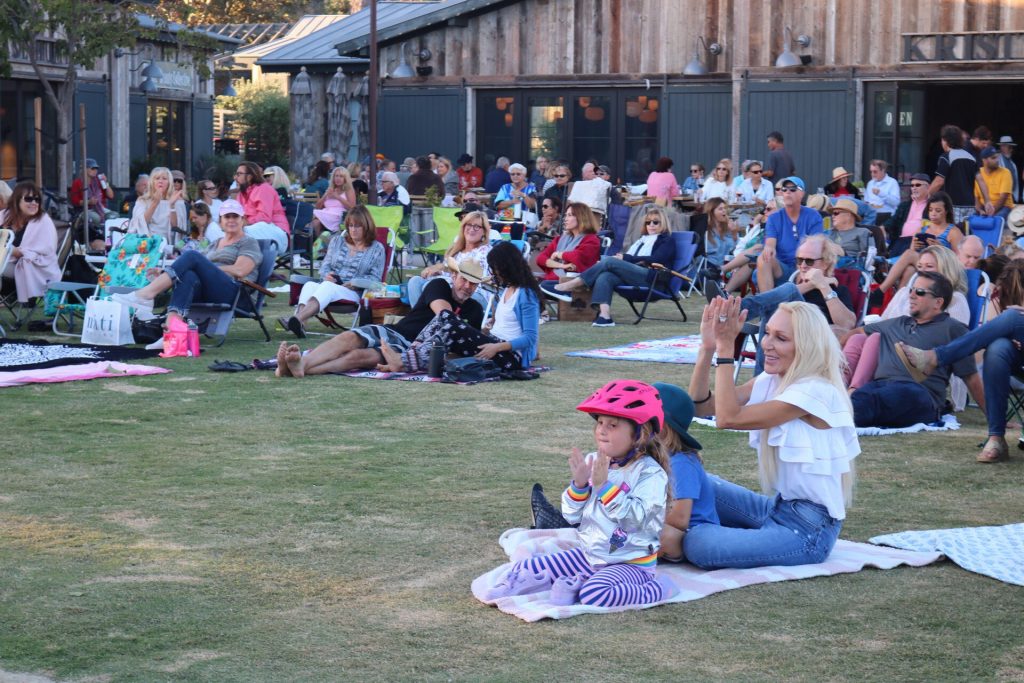 Darpino said she looks forward to the evolution of the Vintage Grocer’s Summer Concert Series.

“I’d love to see opening bands and acts, and it doesn’t have to be just music,” Darpino said. “We do try and get local talent and also bring back people that were there in previous years. We start booking bands in April 2019 for the summer.”

Although the Vintage Grocer’s concert series is over, Goldsmith said he encourages students to continue to appreciate music and to find and develop their own gifts. 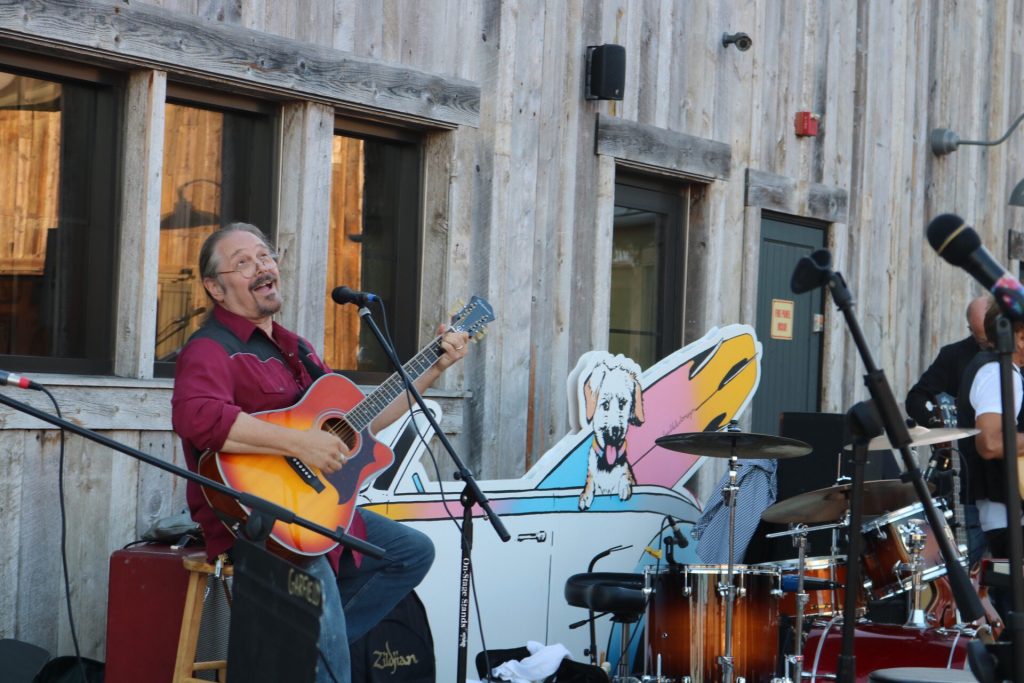 “Every single soul born into this planet has a gift, and they have the potential to reach out to others and make the world better, or not,” Goldsmith said. “And if they don’t they will forever be conflicted because there is a big difference between a human being and a member of this society.” 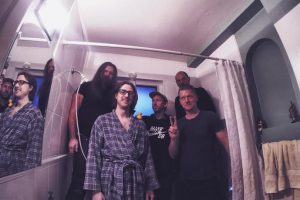 Photos courtesy of Lounge FMLounge FM, who formed in 2016 in Winnipeg, Canada, are on the rise in the indie music scene after...
Copyright 2013 Jupiter Premium Magazine Theme
Back to top