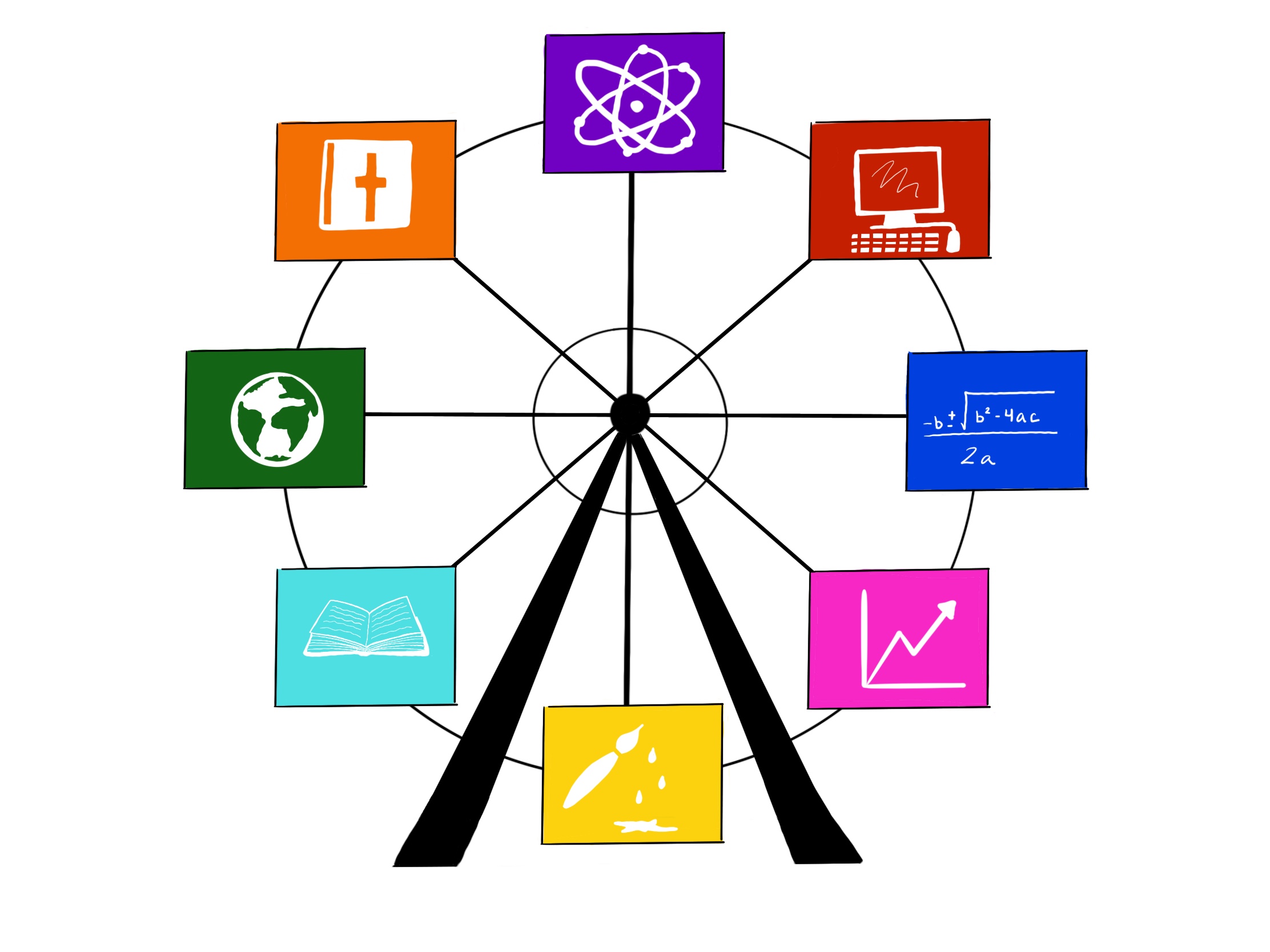 For many students, the term “liberal arts” may seem like a euphemism for being forced to take classes that they have no interest in. What value could such an ancient system have in today’s world? After all, 21st century Malibu is drastically different from Socrates’ Athens.

While these concerns are valid, people across the world are actually recognizing an increasing need for the liberal arts. A multidisciplinary education is vital because, “given the rapid pace and complexity of change in today’s global economy, college graduates need to … develop capacities that will guide them in clarifying and adapting to developments in an ever-changing world” according to Ronald Crutcher’s article “Fluency Across the Boundaries: A Case for Liberal Education” published by the American Council of Education in the winter of 2011.

The liberal arts equip students with flexibility that they wouldn’t otherwise have. And this is true for students across the globe. For instance, in Japan, liberal arts studies have been fundamental to the country’s recent economic success, according to Takamitsu Sawa’s article “Liberal arts studies are key to Japan’s economic revival” published on Oct 24, 2016 by the Japan Times.

On a practical level, a liberal arts education makes a student more hirable. Many of the jobs of the future do not even exist yet. Therefore, the ability to think and problem solve across disciplines is the foundation to career-readiness, as stated in Christine Henseler’s article “Liberal Arts Is the Foundation for Professional Success in the 21st Century” published by the Huffington Post on Sept. 6, 2017.

Another advantage of the liberal arts is that it prepares students to be citizens, not just employees. Students are challenged to develop broad, ethical worldviews when they are exposed to a variety of subjects, according to Adam Harris’s article “The Liberal Arts May Not Survive the 21st Century” published by the Atlantic on Dec. 13, 2018.

There are social benefits to the liberal arts, too. At Pepperdine, when students take General Education classes, they meet people outside of their field of study, which provides opportunities for them to broaden not just their minds, but also their community.

Conversations that cross the boundaries of major are sometimes more enlightening than the classroom itself. In these interactions, perspectives mingle in unique and intellectually rewarding ways, according to “Technology and Empowerment: Multidisciplinary Conversations,” published by UNESCO.

Pepperdine is unique in that it is a haven for these kinds of conversations. Everywhere from the Caf to the dorms provide a setting for unconventional dialogue. Because of Pepperdine’s commitment to the liberal arts, it is easy to strike up friendships from any major.

Finally, the liberal arts provide valuable opportunities for someone to discover his or her passion. When entering college at 18, not many students know exactly what they want to do. At universities in America, an estimated 20-50 percent of new students are undeclared, while nearly 75 percent of students change their major at least once, according to Liz Freedman’s article “The Developmental Disconnect in Choosing a Major” published on June 28, 2013 by Penn State.

For this reason, a liberal arts curriculum can be a saving grace to some students, enabling them to explore many fields of study.

In today’s world, minds that can think achieve more success than hands that can do. Because of this, the liberal arts have remained invaluable throughout history. Pepperdine students have an incredible opportunity to do more than simply learn. They also get to develop into well-rounded people who will remain competent throughout their entire lives.