Understand the Power of Introverts 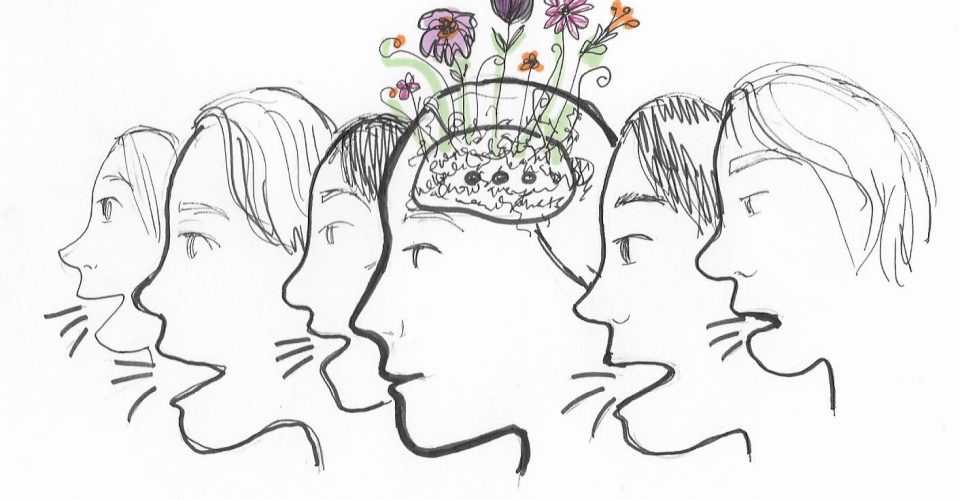 People fall on the spectrum of two socialization categories — introvert and extrovert, with ambiverts directly between them being a mix of both. The world is structured toward those who fall on the more extroverted side of the scale — those that work best being out and around people; however, those that differ from this societal norm shouldn’t be forgotten. It’s important to celebrate introvertness because understanding the way people think is fundamental to working with others, now and in the future.

Despite popular belief, an introvert isn’t necessarily someone that is socially awkward or shy.

“Introverts have a lot of the chemical that makes them feel stimulated; extroverts don’t have so much,” Lindsay Dodgson wrote in her article “Your DNA determines whether you’re an introvert or an extrovert — here’s how to tell which one you are,” published April 20 by Business Insider. Because of this, introverts relax more in environments where they are left to themselves with low amounts of outside stimulation, while extroverts need socialization to stimulate themselves more.

Introverts also have a different way of thinking. Since they are so highly stimulated, introverts do their best thinking in their heads, while extroverts think out loud to other people. The world is designed around the extroverted mentality, so many social and work environments are group focused.

Some might see this as a good thing, however, in companies where the employees are encouraged to voice their own ideas, this could backfire. Some people have difficulty separating their own opinions from others in group settings.

“We instinctively mimic others’ opinions, often without realizing we’re doing it,” Susan Cain, author of “Quiet: The Power of Introverts,” said in an interview with Scientific American.

In group settings, introverted leaders allow employees to voice their ideas more effectively than extroverted leaders do. In their own efforts to be heard, extroverted leaders might overlook other employees’ ideas that are better than their own in favor of doing what they themselves suggest. Introverted leaders, however, are more likely to listen to their employees’ proposals and profit from this, according to a field study conducted by Adam Grant, Francesca Gino and David A. Hofmann and discussed in their article “The Hidden Advantages of Quiet Bosses,” published Dec. 2010 by the Harvard Business Review.

In spite of this, many don’t see being introverted as advantageous. “In a 2006 survey, 65% of senior corporate executives viewed introversion as a barrier to leadership, and other studies have shown that highly extroverted U.S. presidents are perceived as more effective,” according to that same Harvard Business Review article.

Introverts make up nearly half of the population, according to Susan Cain in her previously mentioned interview. In spite of this, they are thought of as strange and different since they don’t fit the normal extroverted ideals that society values.

Students should be sensitive to those who need time to themselves to recharge. Extroverts, don’t pressure them to go out into a highly stimulating environment when they really want to just spend some time alone. Introverts, embrace these differences.

The world isn’t just black and white or right and wrong. There are different ways of doing the same thing that better fit different types of people. If students take the time to understand one another and what works best for each, they can all work together more efficiently on school projects or in the workforce after they graduate.

Women's Volleyball Falls to No. 1 BYU 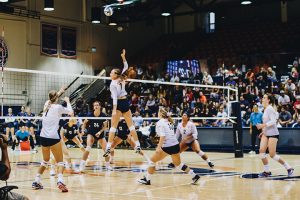 Women's Volleyball Falls to No. 1 BYU