‘Underneath the Fluff’: The Importance of Entertainment Journalism 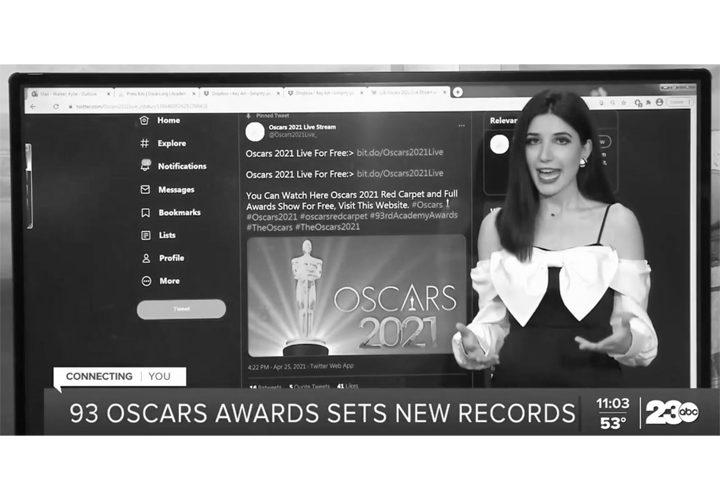 Broadcast journalist alum Kristin Vartan recaps the 2021 Oscars on 23abc in an Instagram Reel on April 26. Vartan said entertainment journalism brings people relationships with the people they see on the screen. Photo Courtesy of @kristinvartan

Within the field of journalism, there are many unique subfields, but only one involves reporting live from a red carpet, surrounded by stars: entertainment journalism.

Entertainment journalism includes coverage of the entertainment industry, the lives of celebrities and reviews of different art forms. Entertainment journalist and Pepperdine alumna Gabby Gonta (2018) said although some people may look down on the types of stories she writes, they can be just as important as typical news stories.

“There are so many times when the entertainment world intersects with these more prominent issues like sexual assault, as we saw with the Me Too movement that was so powerful and promoted some real change,” Gonta, a former Graphic staff member, said. “Underneath the fluff that some people think entertainment news is, there are actual real important stories that need to be told.”

“As an entertainment journalist, our job is basically to bridge the gap between the glitz and the glamour of Hollywood to the average person,” Gonta said. 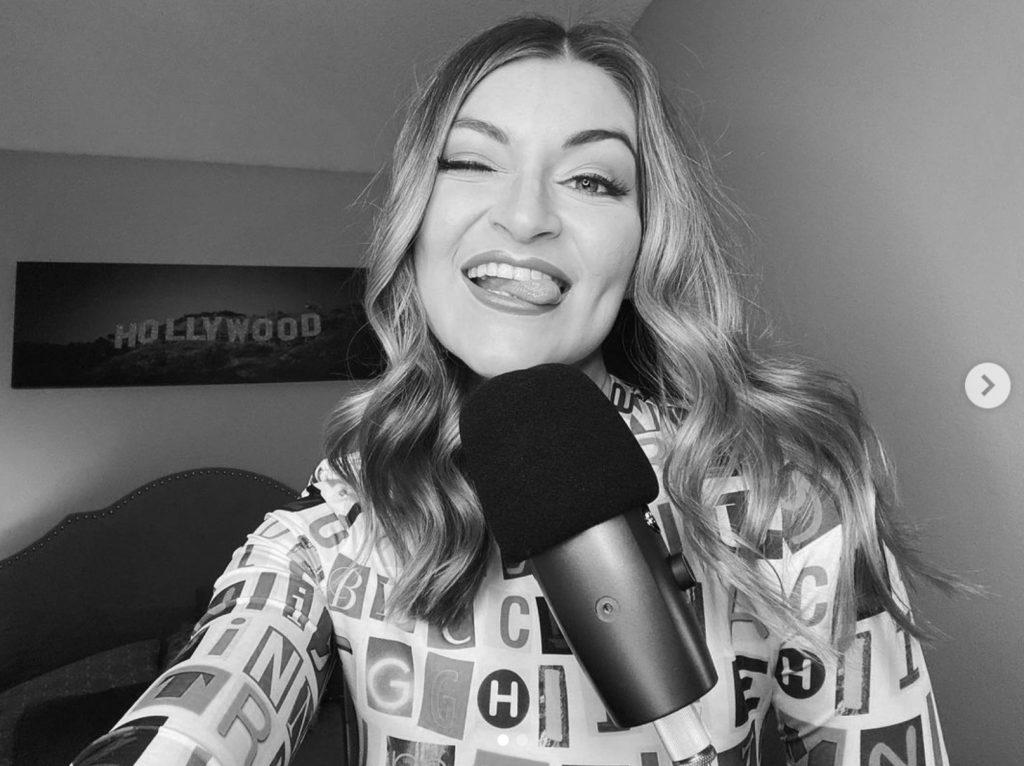 Alum Gabby Gonta poses for a selfie in front of her microphone in a Jan. 15 Instagram post. Gonta said the entertainment world intersects with prominent issues in the world. Photo Courtesy of @gabbygonta

Entertainment journalists get to interview creatives and find out what is at the heart of their work. Kristin Vartan, a Pepperdine alumna (2018) and former Graphic staff member, said she often does this in her own work. After completing the same University of Southern California graduate program as Gonta, Vartan now works as a broadcast journalist for 23ABC News in Bakersfield, Calif. While she mainly focuses on local news, she sometimes gets to cover topics related to entertainment, and said she loves working in that space.

“Entertainment journalism is a story within a story,” Vartan said. “You’re essentially conveying what the writer, the actor or the musician put onto a page or put onto a screen, and your job is to do that story justice but also put your own taste and spin on it too with the way you write the story.”

“There’s a million movies, a million TV shows, so much music out there, and there’s just not enough time to go through it all,” Gonta said. “The person who has that job is basically saying, ‘This is worth your time, and this is not.’ So critics and music reviewers, those types of entertainment journalists, have a very important role.”

Within the field of entertainment journalism, there is a wide variety of niches for reporters to focus on. Gonta created her own niche in reporting reality television news, specifically “The Bachelor” on ABC. She said she started it in her bedroom during quarantine because she needed something to do.

“I’ve watched ‘The Bachelor’ for many years and I just realized one day I wanted to start my own show about doing entertainment news and I thought to myself, ‘What subject am I an expert on and what can I talk about while also showing my personality?'” Gonta said.

On Shared News, Gonta covers current events from popular reality TV shows like “The Bachelor,” “Dancing with the Stars” and “Keeping Up with the Kardashians.” For each show, Gonta said she has to research the story, which typically entails finding out which TV shows are renewed, what music is releasing or what the people in Bachelor Nation are doing. She then writes a script and records video segments before posting the final 10 to 30 minute video.

Entertainment journalists not only conduct research when writing their stories but also before interviews or big events. Vartan had the opportunity to cover the 2020 American Music Awards and interviewed country singers Dan and Shay, who won three awards that night.

“I always like to ask [the] question that no one else asks because I did the extra digging,” Vartan said. “When you’re in entertainment, whether you’re a musician or you’re an actor, that’s what you do. You really study the sound or you study the character to their core, because you’re becoming the character or you’re interpreting the music, and I want to do the same thing.”

Entertainment journalists give the public the opportunity to learn about their favorite celebrities through reading stories and watching interviews about them.

“You get to know them as a real person, so it’s just a way to connect with people on a different level,” Vartan said. “We are bringing people relationships with the people that they see on the screen.”

What Does It Mean to Be a Part Of The Visual Teams? 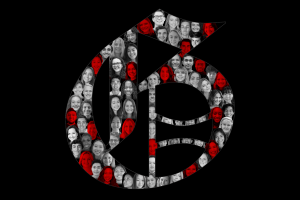