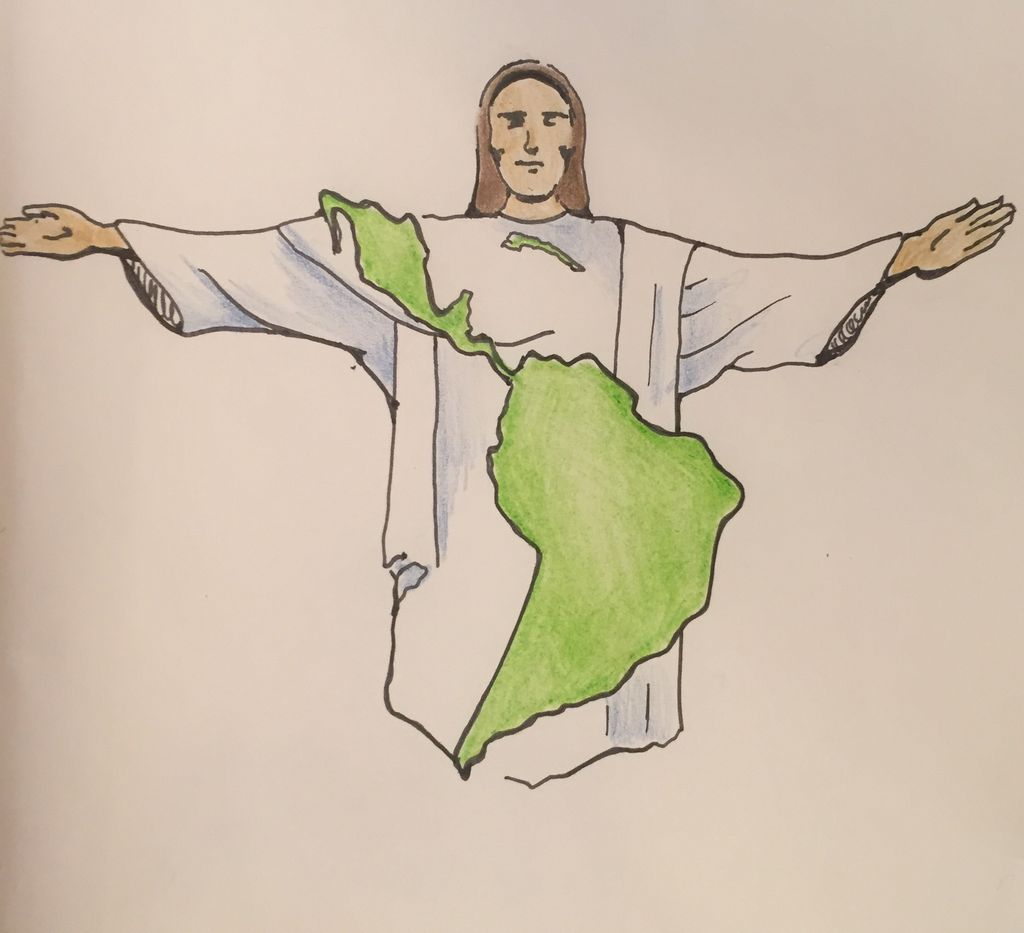 Tutoring a Spanish 152 student this semester, I realize how much I’ve forgotten — and how much I surprisingly remember — since completing my Hispanic Studies degree last spring.

I sometimes won’t immediately remember simple things, like the third-person plural preterite endings for verbs, but other things that I never realized I knew will come back to me without hesitation, like the Spanish word for disco.

But reading and speaking the language regularly again has brought back more for me than simple vocabulary and basic grammar rules.

I decided to pursue Spanish as a child because I wanted to better understand my family’s Hispanic culture. My mom’s side of the family is Spanish by blood and Mexican by culture. They called me “Güera”, meaning “white blonde girl,” when I was little, and I wore the name proudly. I resolved to learn the language, and I studied Spanish from kindergarten through senior year of high school.

By the end of high school, I was discouraged by my lack of progress, and I gave up on Spanish altogether. So by the time I arrived at Pepperdine, I had declared a Journalism major and only considered declaring a Spanish minor because I wanted a good excuse to study abroad in Buenos Aires.

But during my first semester in my first college-level Spanish class, I fell in love again with the language. I felt again the intense draw toward Spanish that I had felt as a child. This time, however, it was less to feel connected to long-gone relatives and more to open up doors to relationships and ministries that I wouldn’t be able to do otherwise. My heart grew for Latin America, even though I had never been there, and God nudged me to go there for long-term missionary work.

I pursued a second major in Hispanic Studies with this goal always at the forefront of my mind. I had to discipline myself to practice constantly and to be OK with making public mistakes. I had to commit to being vulnerable and stumbling through conversations with strangers who spoke Spanish fluently. I learned practical, human things that I couldn’t have taught myself from a textbook, like patience and humility.

After graduating last spring, I decided to pursue an MA in Religion, because I wanted to better prepare for the work in Latin America to which God is calling me.

But until this semester, when I finally started letting the beautiful Spanish words roll off my tongue and through my lips again, I had temporarily lost sight of that goal. I am (and love) pursuing a Religion degree for many reasons, but it is too easy sometimes to allow myself to become so absorbed in the day-to-day work required of me that I forget where I’m going and why I’m on the path.

It is good to remember what set it all in motion in the first place: understanding and loving God’s people.