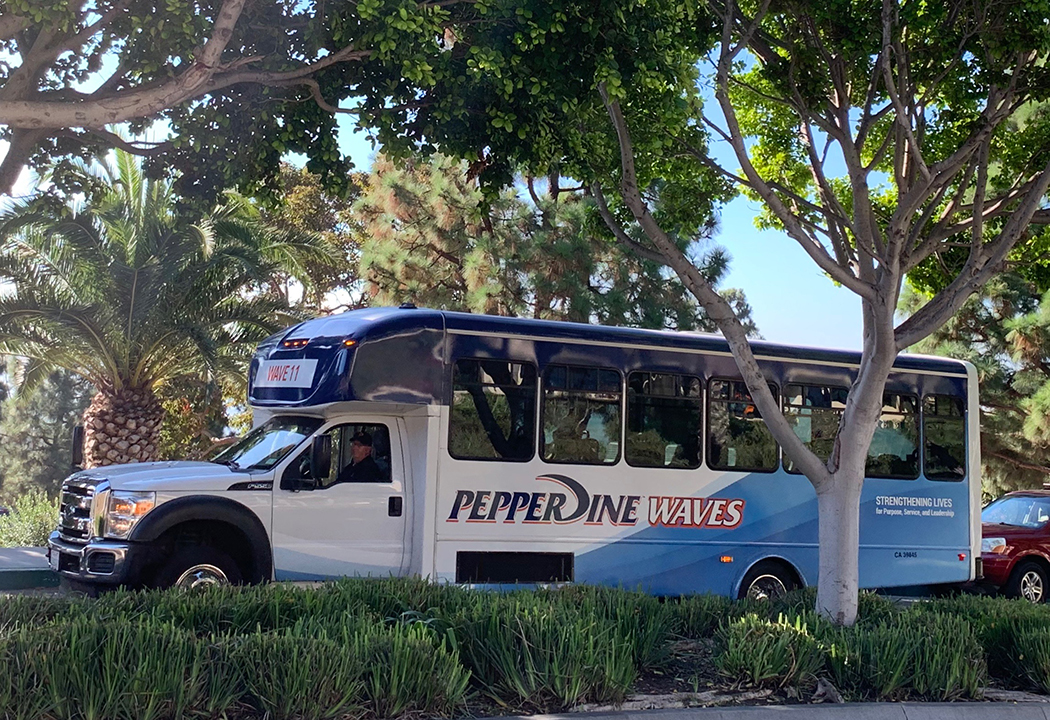 Because Pepperdine is nestled in the Santa Monica Mountains, getting around the hilly campus may pose a challenge. The university has used the Pepperdine app to track the shuttles and give students accessible information about route times.

To receive feedback on the free shuttle service and improve them, the transit department held two sessions of focus groups Monday, Sept. 30 and Thursday, Oct. 4.

Phillipa Greenwood, executive assistant to the vice president of Campus Operations and Human Resources, said the team will use the surveys to aid in addressing the answers and pose the three most popular options to the entire student body. They plan to reach the most students by either setting up a table in front of Waves Cafe, sending out an online survey or a mix of both.

“The reason why we have you all here, and the reason why we even want to get more feedback from the community is we want to know how we can serve you best,” Transit Director Sean Kavanaugh said. 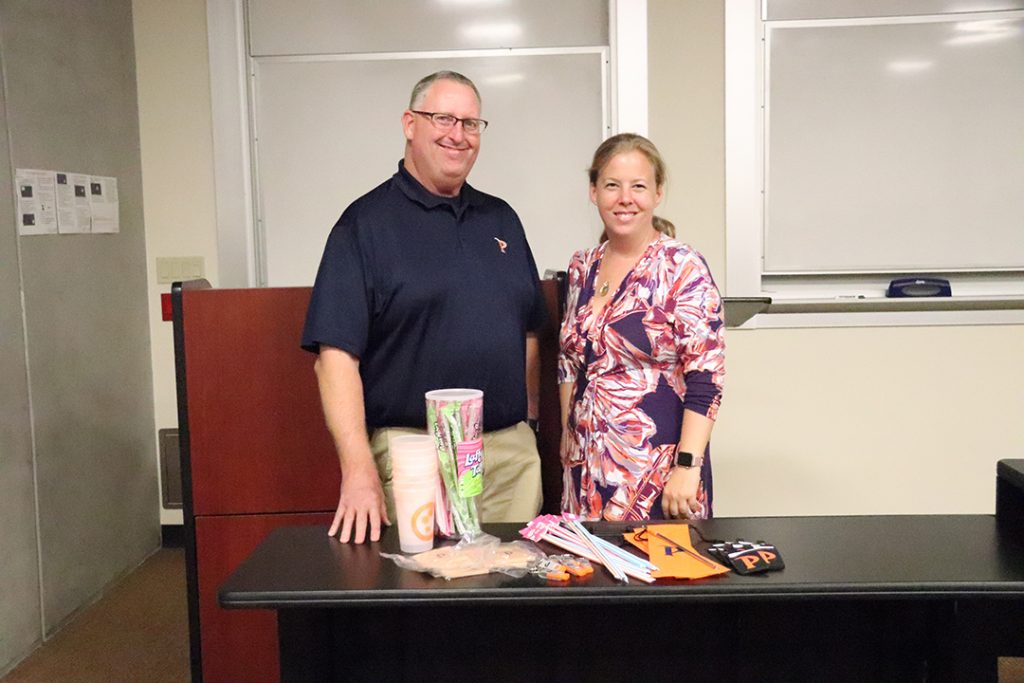 Sean Kavanaugh and Phillipa Greenwood with the offered ‘goodies’ at the forum Thursday.

Kavanaugh began the meeting by informing the group of new additions to the department.

“There’s two new vans that are nine-passenger vans,” Kavanaugh said. “[It has] a high roof so … you will be able to walk into the van and [it] has a split row.”

Kavanaugh wants to rebrand the shuttles so students can easily identify the transit team.

“We have a responsibility to take [complaints] seriously and want to address it in a way where we can fix it and improve whatever that concern is,” Kavanaugh said. “We’re not going to be 100% perfect, but we want to give it our very best in handling those concerns, as well as the ideas and forward thinking of how we can even improve what we’re already doing.”

For example, the transit team figured out a way to make the shuttle tracking system idea possible after the idea was expressed. Shuttle services and route maps are accessible via the Pepperdine App.

“As we started looking at meeting the needs we invested in, each shuttle now has its own tracking system,” Kavanaugh said. “It’s 100% accurate.”

There are new tablets that drivers use that acts as counters. It records how many people are getting on and off the shuttles on each stop throughout the day.

One student said she liked that the route map is able to track the shuttles in real-time.

A few of the students said the Pepperdine app shows a shuttle is at a stop when it actually is not, and the app does not update in the background.

The students unanimously voted that the transit services are currently meeting their needs.

Kavenaugh brought up improvement ideas for students to mull around in their heads. A few of his plans include: displaying both shuttles on one map instead of having two separate maps; shuttle capacity notifications; shuttle delay notifications; digital ETA screen at each bus stop; and adding benches, light and shade to each stop.

“The shuttles have improved over time,” Daniel Kibuuka, graduate student at the School of Public Policy and six-year shuttle rider, said. “They look nicer and are comfier. They didn’t have an app for some time, and on rare occasions the [Rho] app didn’t work. It’s always been a great experience.”

Students also gave a few suggestions to the transit team. Some ideas included: setting a notification time for shuttle proximity, running the shuttle after 6 p.m. on weekends for Drescher students and rotating the shopping shuttle to different locations.

Deja Frederick, graduate student in the School of Public Policy, said she rides the shuttle daily from the Drescher campus to the main campus.

“There are nice drivers, and it’s a good way to get around campus,” Frederick said. “One bad thing is that they go super fast over speed bumps, and if you’re in the back you fly up like you’re on a rollercoaster.” 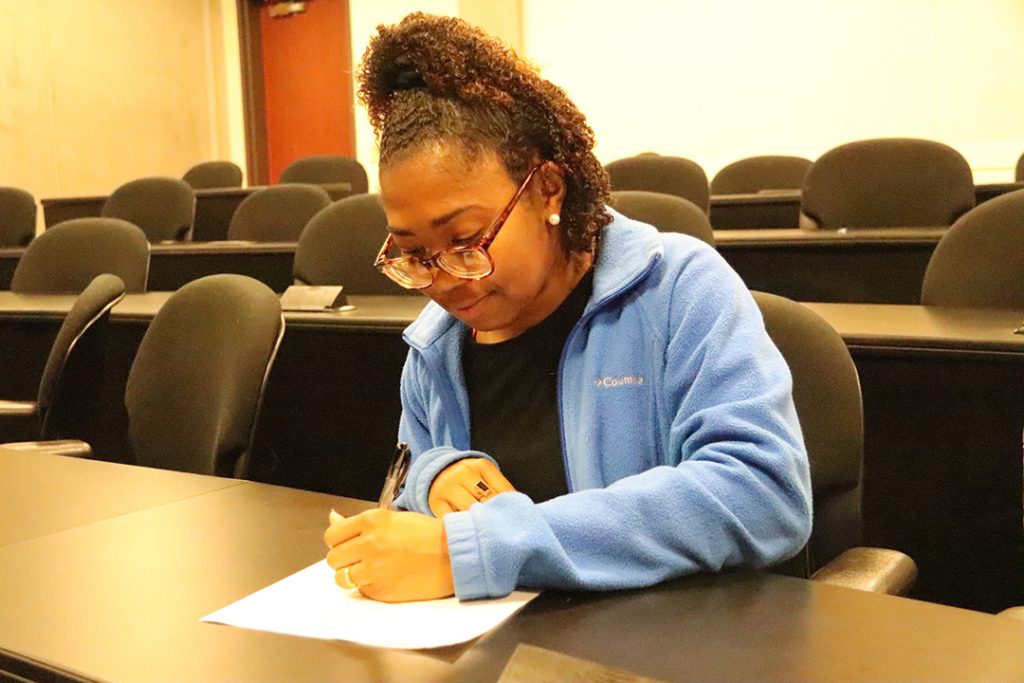 To reward those who came to the focus group, the transit team provided Whole Foods pizza, salad and Pepperdine goodies, like reusable straws, candy and wallet stickers.

Kavanaugh said he was thankful for the loyalty of the transit ambassadors.

“You don’t know how much it makes a day if we get a small note every once in a while about a driver,” Kavanaugh said. “[Notes] reward our drivers. [They] just feed off that inspiration that you guys give them.”

If students have any suggestions or comments, Kavanaugh said his email and phone (ext. 4802) are open.

Students can get the Pepperdine App here: 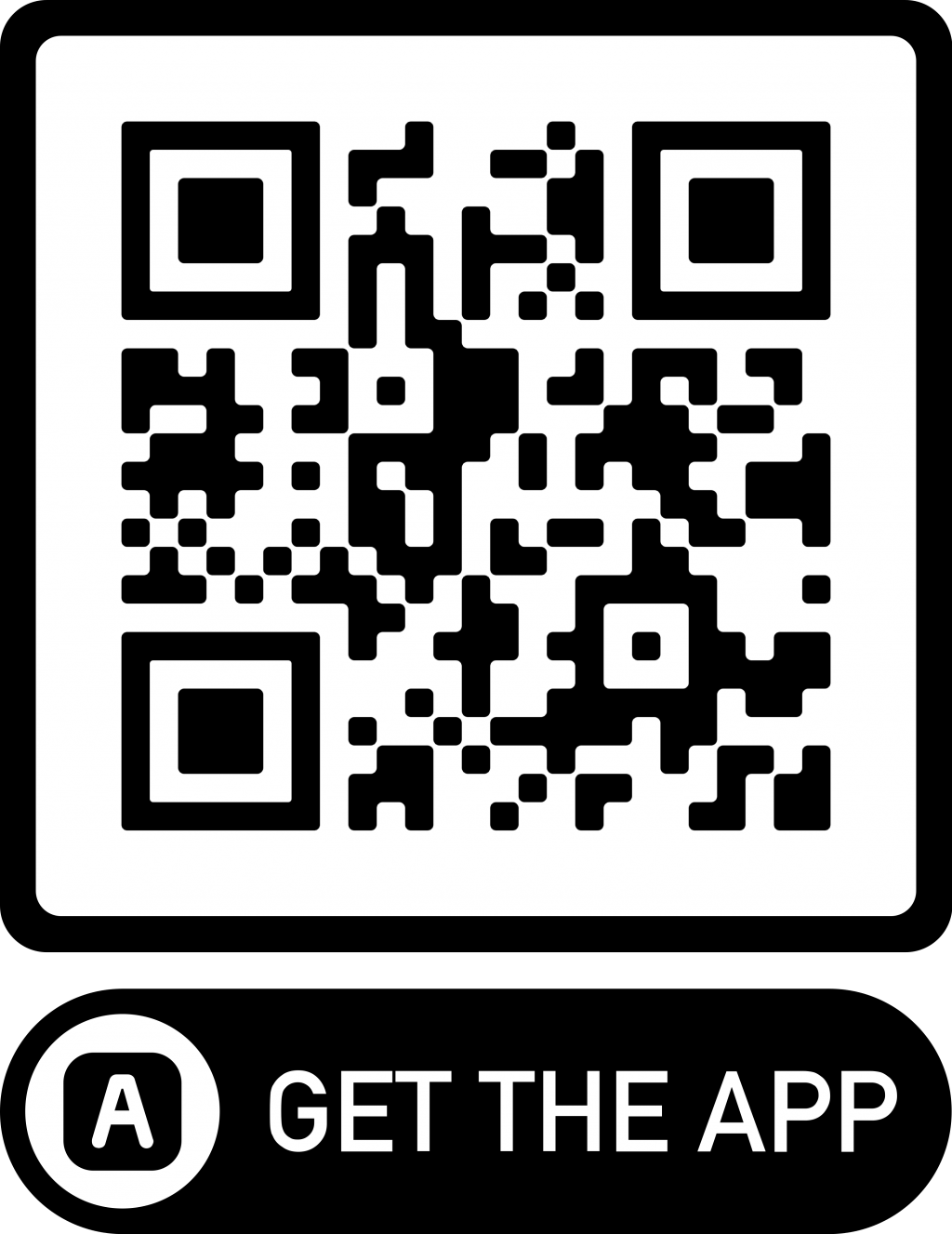