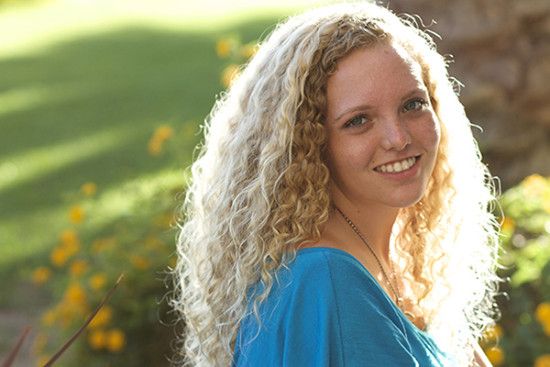 There are some words that really grind my gears.

The list does not comprise of any of the “dead” words that some people think shouldn’t be used anymore like nice, sad, good, very, etc. Those words are often necessary and accurate.

The words that get to me the most are the words that are thrown around because they sound promising, but ultimately lack their intended significance. They are words with so much promise, but they have been twisted beyond recognition.

The Museum of Tolerance says we should, what? Tolerate the Jews’ existence or that the Nazis tried to exterminate an entire race? Because if we’re going to be “tolerant” of those who believe differently than us, let’s not be hypocritical. Let’s tolerate everyone.

For those of you up in arms about my criticism of your beloved tolerance, please be tolerant of me and my different opinion. It’s not that I dislike the well-intentioned notion of the word but the way the word is used despite its negative implications.

To tolerate means to allow the existence or practice of something you dislike or with which you disagree without interference. It means to endure it by restraining yourself from reacting with your actual response.

So when I am asked to tolerate others, what do you want me to do? Am I to permit through bared teeth the existence of different cultures? Am I to allow with clenched fists the practice of other religions? Because that is what you are asking me to do when you ask me to tolerate — to keep my hatred, just not act on it.

What frustrates me most is that the real goal of tolerance is something tolerance can never achieve. Our culture preaches tolerance while being intolerant of those who don’t tolerate. It prevents us from breaking down the barriers of misunderstanding, and it instead tells us that we should pretend the barriers don’t exist at all.

So I refuse. I will tolerate no one different than me.

I will not just allow them to exist, but celebrate that they were created. I will not ignore our differences but acknowledge and reconcile them as best as humanly possible. And if I don’t like something, I will openly and respectfully admit it. I will strive to communicate. I will try my best to not tolerate, but I will do everything I can to love.

Save Money By Buying Textbooks Online 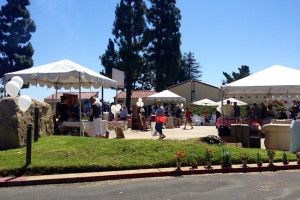 Photo by Marisa Padilla Associated Women for Pepperdine will be hosting a garage sale at the Brock House on Aug. 30 from...
Copyright 2013 Jupiter Premium Magazine Theme
Back to top