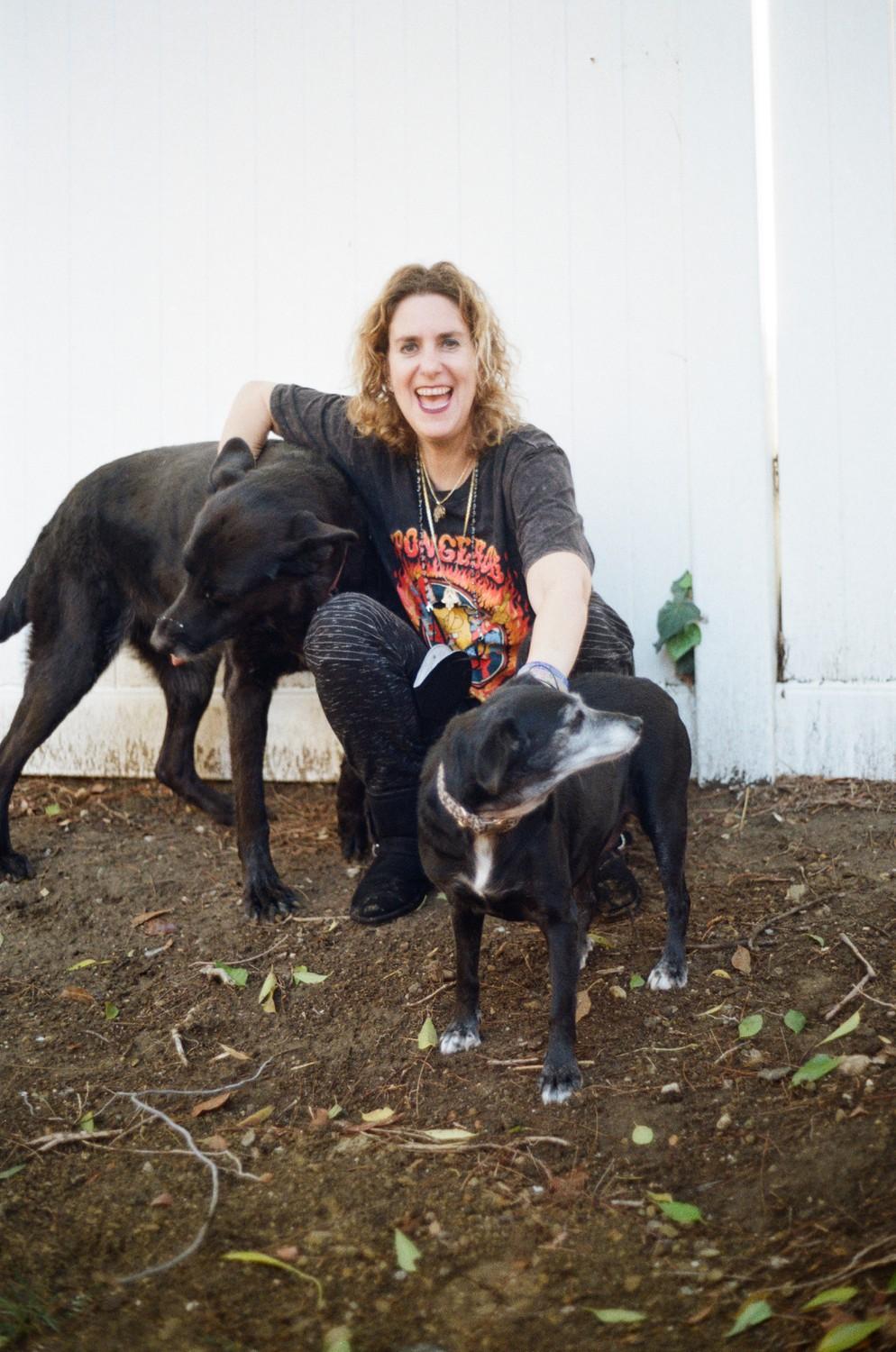 One of the precepts in Judaism is Tikkun Olam, the concept of repairing and healing the world.

OneStop Senior Director Andrea Harris has built her life around this tenet.

Harris has worked for Pepperdine for 20 years. She said she has built up a reputation as an “outsider” during this time. She knows administrators don’t usually wear rainbow platform Dr. Martens, give presentations in their pajamas, have dozens of piercings or decorate a rainbow office full of kitschy items from the Target dollar section, but that doesn’t stop her.

Harris believes in authenticity, and she said this is what makes her excellent at helping students.

“I want people to say, ‘This person made a difference because she cares for people,’” Harris said.

As head of OneStop, Harris helps students with everything academic: planning their schedules, adding and dropping classes, deciding majors, answering financial aid and academic integrity questions. If she doesn’t know the answer, she directs students to the person who does. She is also part of the Student Care Team, where she cares for students in times of crisis, including acting as a bridge between them and their professors.

Bryan Reeder, an academic advising associate who works with Harris, said she has a unique quality of making a person feel like they are the most important person in the room. While Harris fulfills the demands of her job by caring for students academically, she takes it a step further by fostering an environment with an open-door policy.

“Andrea is in many ways the heart and soul of this institution,” Reeder said. “Her approach to student care is truly holistic and comes from a very loving and genuine place.”

As a self-proclaimed people-person, Harris said she relishes interacting with students, staff, administrators and faculty.

Harris said she has not had an easy year. Within six months, she experienced multiple deaths in her family and received a breast cancer diagnosis.

“I joke that, ‘I 10 out of 10 don’t recommend losing a parent, [a cousin] and having cancer in the same few months,’” Harris said.

While compassion has always come easy to her, Harris said that after going through these experiences, she has become adept at navigating the minor and major tragedies in people’s lives. Recently, she said she supported a student through the death of her mother.

“She came here and sat in my office for 45 minutes and didn’t say a word,” Harris said. “We found out someone was coming to take her home, so I walked her back to her dorm and packed up her clothes and waited with her until the person came.”

Harris has always been an outspoken ally to marginalized communities. While she has always cared about the LGBTQ+ community, she said coming to Pepperdine made her realize how hurt and in need of care they are, particularly on campus.

Harris said she hopes her continued participation in the Seeking Educational Equity and Diversity (SEED) Project and her work at OneStop can help groups on campus who may feel lost or uncared for.

“Everyone is different, everyone is unique,” Reeder said. “You can’t just lump people together under one label. Andrea is very individual in her solutions for problems. Andrea sees each person as a solely unique individual, and she believes in treating them with dignity and respect.”

Harris said she relates to the experience of belonging to a marginalized group on campus.

“On campus, it is a little different to be a minority,” she said. “Especially because I’ve lived in many environments where Judaism was so prevalent, I never felt like a minority. It’s eye-opening not being in the majority and having to adapt to that fact.”

In her first December at OneStop, Harris said her boss brought her Hanukkah decals to add to the office’s Christmas decorations, which made her happy.

Evan Gold, senior advisor at OneStop, is also Jewish and said Harris’ faith is a building block of OneStop.

Community, accountability and personal responsibility are three important values in Judaism. Because of this, Gold said, Harris’ love is never conditional. She goes out of her way to make people feel like they’re part of her community and that she supports them.

“Andrea supports you at OneStop, but so will I, so will Bryan, so will all of the employees here,” Gold said. “And that’s Andrea’s doing.”

Harris said she is grateful for the chances she’s been given to help those around her.

“[The student I helped move out] needed something in that particular second, and she knew she could get it here,” Harris said. “Because of that, I’m profoundly grateful to have that involvement with not just students, but also just people’s lives.”