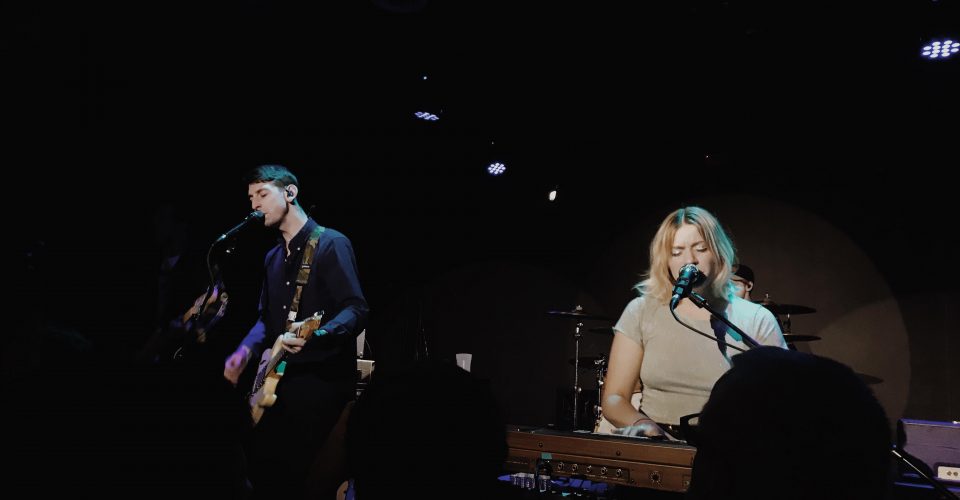 There’s a mosh pit in the middle of the dance floor, people are attempting to crowd surf and Tigers Jaw is pumping up the crowd by playing all their hits.

Tigers Jaw put the ‘rock’ in Rock City Studios during their set in Camarillo, California. The band headlined with an hour-long set Friday, March 9 to a full house, following their openers Looming and Yowler as part of their two-month North America winter tour. Tigers Jaw’s leads Ben Walsh and Brianna Collins rocked out on the guitar and keyboard as they sang a mix of old and new songs throughout the set to promote their 2017 album, “spin.”

During a phone interview with Walsh in February, he said this North America tour will be slightly different for fans because of the setlist.

“Having more albums out now to choose set lists from has kind of been different,” Walsh said. “We are doing some songs we haven’t played in a while and ‘spin’ technically hasn’t been out for a year yet, so these are still pretty new songs.” 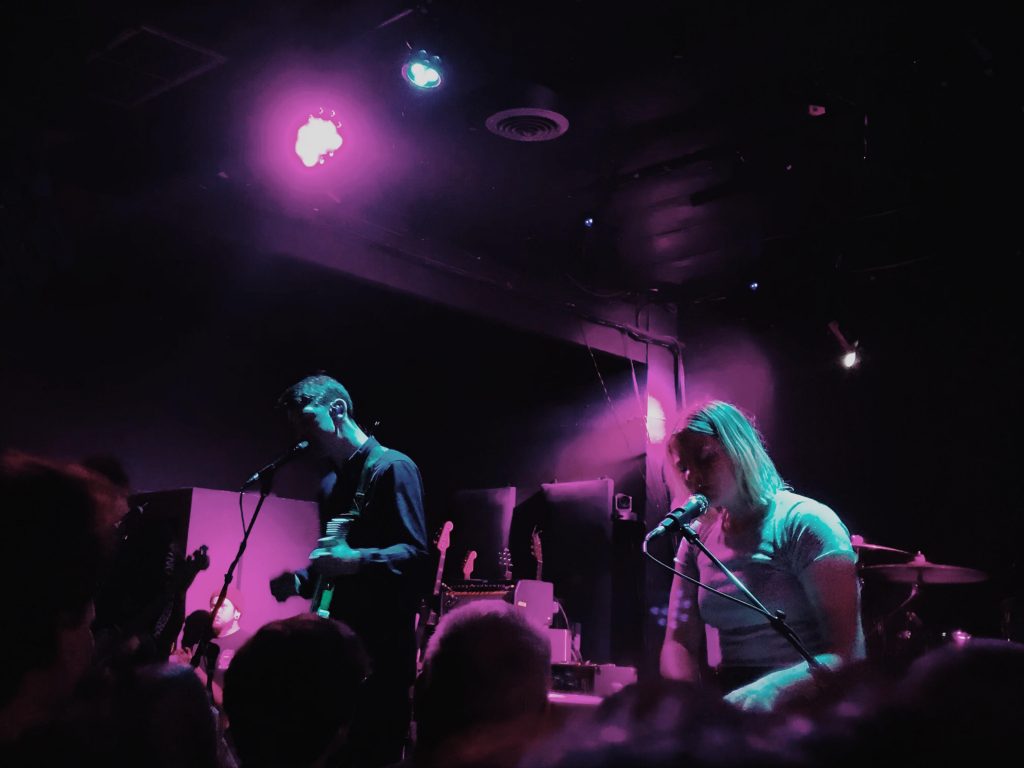 The concert’s lineup offered a mix of genres as guitar-heavy opener Looming brought energy into the venue before Maryn Jones’ band Yowler slowed down the pace with her slow, indie songs.

“Looming and Tigers Jaw are our buddies,” Jones said during her set. “We really like them, and we’re really happy to be on this tour.”

Tigers Jaw opened with “Favorite,” a song off “spin.” The crowd, which had once been calm during the openers to save up their energy for Tigers Jaw, turned rowdy and began to crowd surf, dance and spill onto the stage.

Daniella Graul, a 20-year-old concert-goer, said she wasn’t expecting such high energy from the crowd, despite attending other hardcore bands’ shows.

“It’s my first time seeing Tigers Jaw, so it was a very new experience,” Graul said. “I didn’t know the energy of the crowd or what to expect, but it was still really cool.”

Tigers Jaw formed in 2005 and has evolved from a punk band to a rock band over the past 12 years.

“We’re a band for any sort of mood,” Walsh said. “You can go back to some of the earlier stuff and feel a little bit angsty or rowdy, or you can listen to some of the slower stuff if you’re in that kind of mood.” 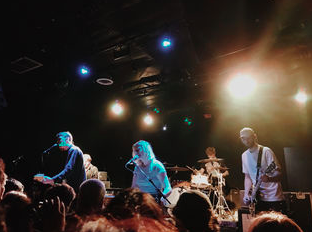 Tigers Jaw has five studio albums, but 2017’s “spin” is the first album Walsh and Collins were the lead vocals on. The band is known for its relatable, dark lyrics, but “spin” is a bit lighter than the band’s previous punk albums.

“I like to think that it’s up-tempo and thoughtful music that is definitely very melody and harmony based,” Walsh said. 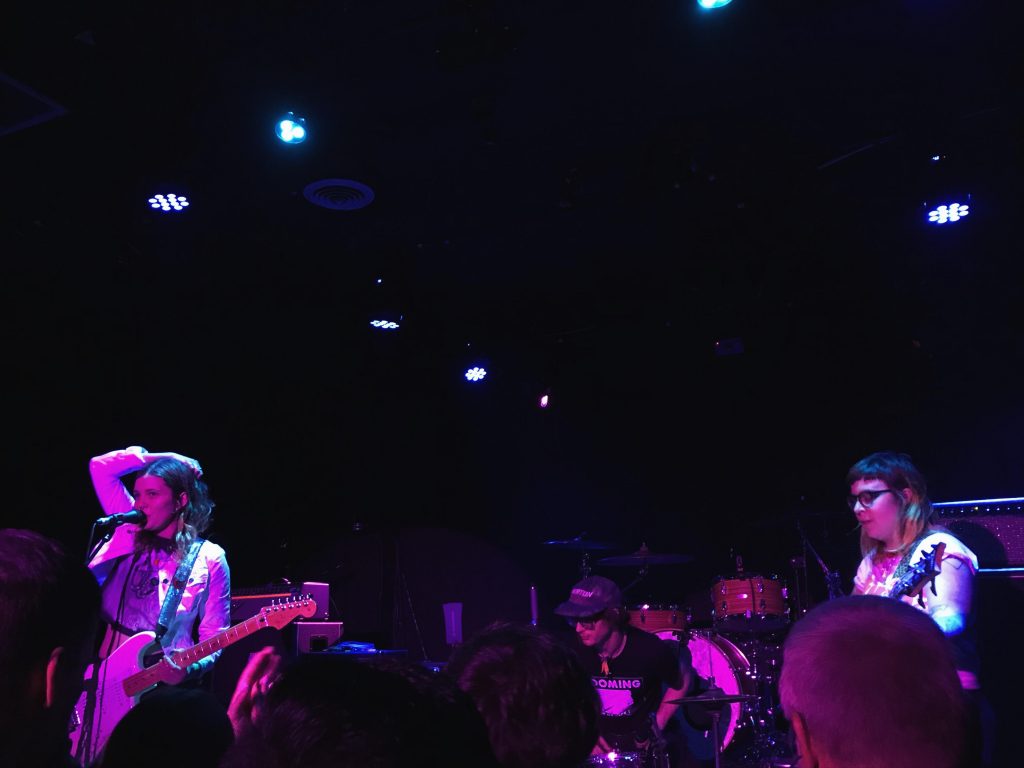 When asked about his dream tour line up, Walsh’s picks didn’t include the current openers, but his rather, favorite bands.

“I’m going to say Pavement Archers of Loaf, and Built to Spill. That would be my ideal,” Walsh said. “If there’s truly no rules, Tom Petty would headline.” 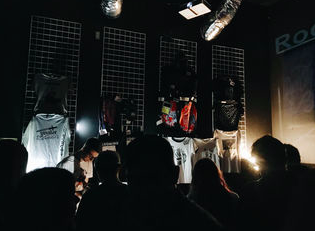 Concertgoers danced and sang as Walsh jumped around with his guitar and Collins jammed out on her keyboard. The setlist included fan favorites across multiple albums, including “June,” “Escape Plan” and “Guardian” before ending with “Window.”

“We’ve been having a lot of fun with the song ‘Window,'” Walsh said. “In the ending there’s sort of this really repetitive long drawn-out thing. It’s not on the recording, but when we do it live we’ve been turning it into a much more dynamic and loud crescendo so we end on a very high energetic note. So that’s been really fun to mess around with and see how it evolves. There’s not real structure to it when we do it live, so we just have fun with it.” 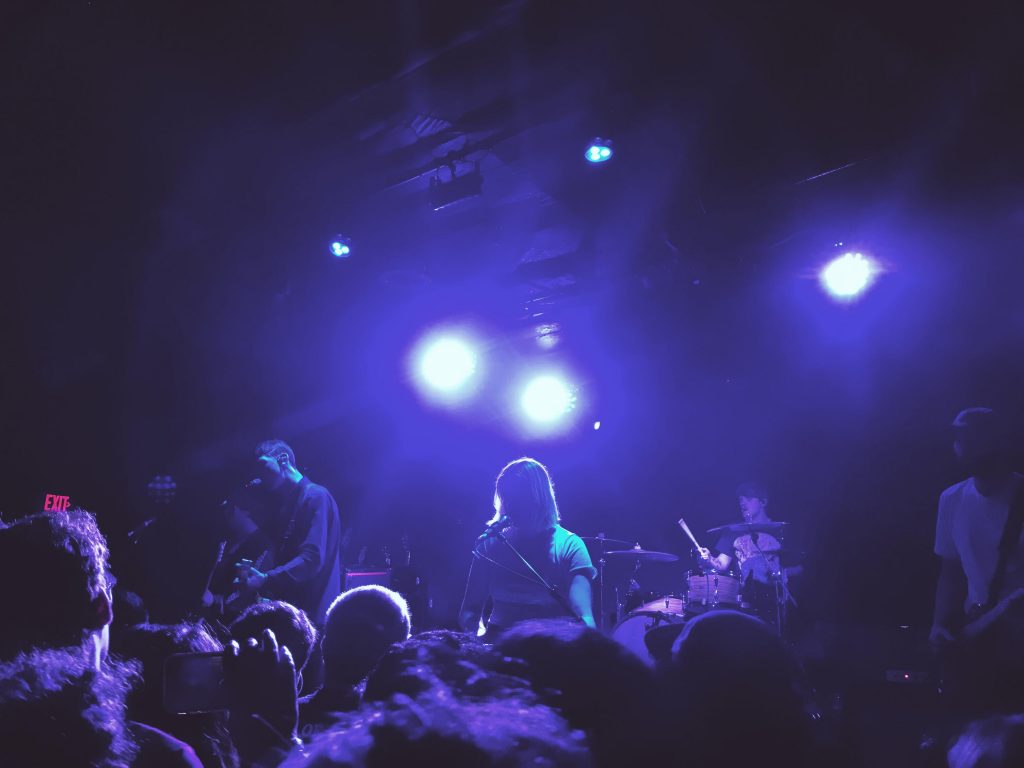 Tigers Jaw left audiences wanting more as they shouted for an encore. Walsh and Collins sang “I Saw Water,” and “Plane Vs Tank Vs Submarine,” and leaving the audience wanting more as fans stayed after the show to meet the band and buy merchandise. 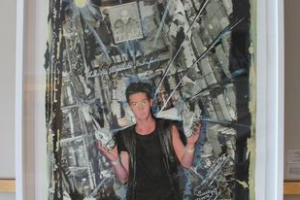