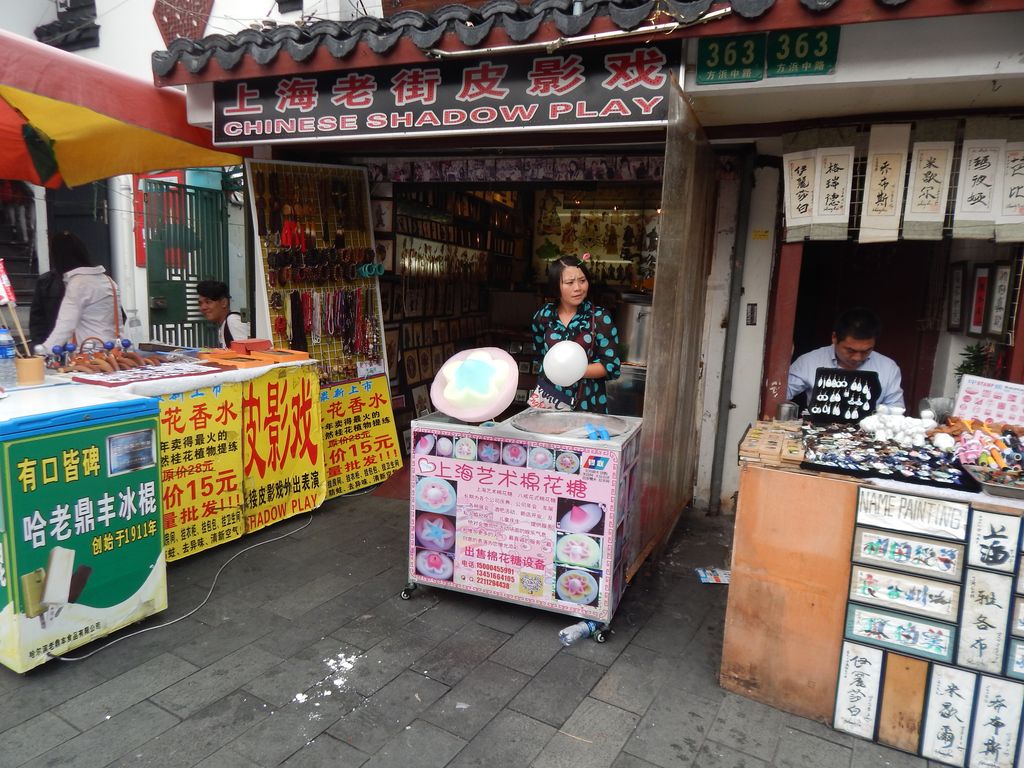 One of my favorite things about walking around in Shanghai is being surrounded by spoken and written Chinese. 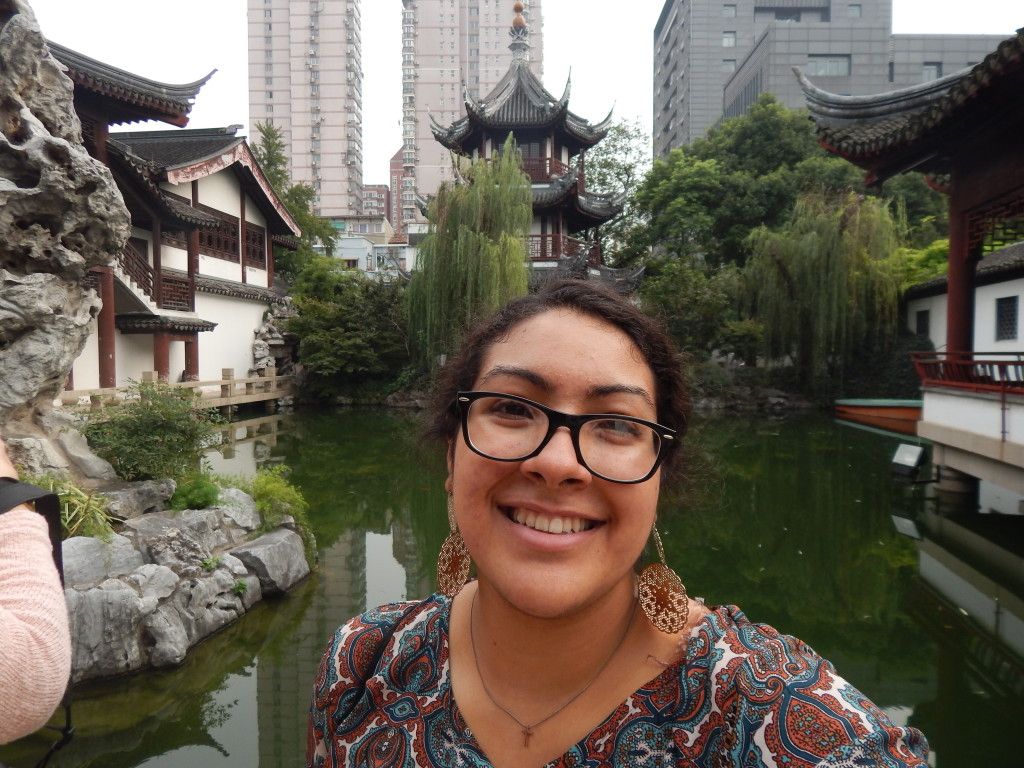 Now having studied in China for three semesters, I have become fairly familiar with the language. No longer do I hear locals speak and not understand one word. However, “ting bu dong” — the equivalent of “I did not understand what you said” — is still an often-used phrase for me. As is “bu hao yi si” which means “how embarrassing.” I tend to embarrass myself frequently. Go Meiguo (American) customs.

The second perk, which I will admit is a bit strange, is eavesdropping on random strangers’ conversations in Chinese. My endless curiosity makes it so I can’t help but eavesdrop, even in America. But in China, I blame it on “I’m practicing hearing Chinese.” So I feel less guilty because it’s true. 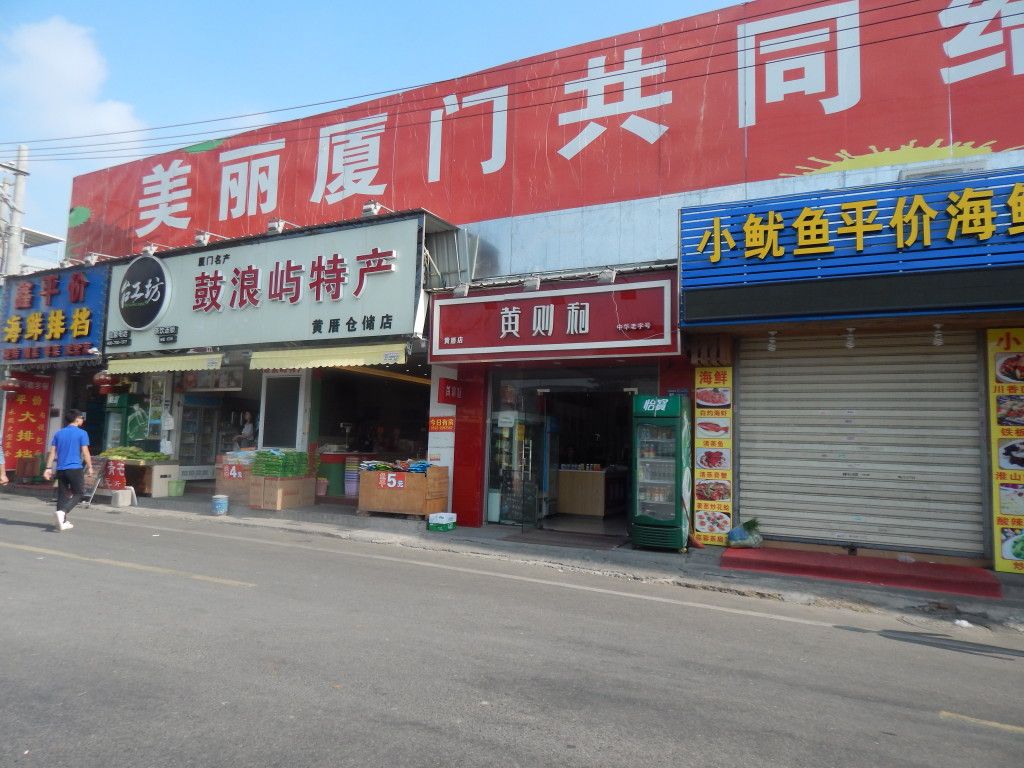 However, the best perk of hearing and seeing Chinese everywhere is the fact that there’s so much room to be misunderstood.

In a world of poorly translated menus and ridiculous T-shirt sayings, it’s not impossible to see that the language barrier is a struggle for all English speakers in China — especially for those in the English grammar snob tradition. Some translations I’ve come into contact with are absolutely absurd, and all of my encounters with them produce guilt once a giggle escapes my mouth. But it goes both ways, because for every instance I’ve chuckled at a bad translation, they’ve laughed at me for trying to speak Chinese to them.

Desperate hand movements signaling refusal to the average street salesperson in China often communicates more than a poorly pronounced “bu yao” (don’t want) said 20 times in a row. Nonverbal communication, I learned in my freshman year Communication Theory class, often communicates a person’s feelings and intentions better than their words. For the average local Chinese salesperson, a look of disgust accompanied by those desperate hand movements will prompt him or her to stop pushing the flyer they are handing out to you; they will see that you really do not want the flyer and leave you alone. Unless they are persistent — then they might just throw it in your face. 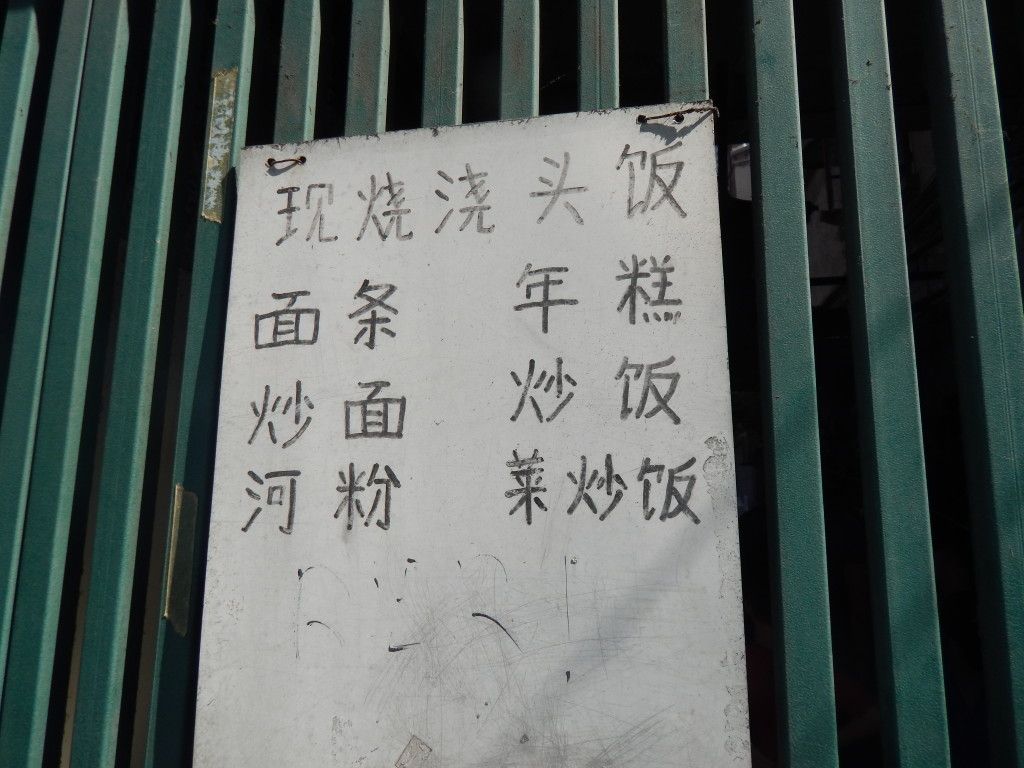 More than that, however, is the good and necessary byproduct of misunderstandings: discomfort. Maybe it’s been because I’ve been living in China for this long. Maybe it’s because I’ve realized that discomfort is something I’ll always have to deal with. Or maybe it was the enthusiastic yet ghostly voice of my program director Charlie Engelmann proclaiming his love for discomfort that rang in my head all last semester. Whatever the source of this new idea, I’ve come to really appreciate discomfort.

But don’t just take my word for it. A 2014 study from the Journal of Higher Education Research and Development by Marta Shaw, Amy Lee, and Rhiannon Williams discussed the ideas that increasing these situations of discomfort puts one “on the path toward intercultural maturity.” So, as individuals expose themselves to uncomfortable intercultural situations, they develop more tools to deal with anxiety and uncertainty. In addition, differences start to be perceived as less threatening and individuals are likely to “feel more at ease and ready to engage that which is different.”

Discomfort produces growth, and I know for a fact that I am personally obsessed with growth. So realizing that language barriers can inspire growth has been a bit of a blessing. I’ve been able to retire my “grammar snob” teacup so I can get to know people in China better. I’ve been able to accept the fact that misunderstandings just happen and sometimes all you can do is say “ting bu dong,” laugh a little and walk away.

One thing that often scares people away from China is the language barrier. Yet the language is one of the reasons I came to China — to dispel my fears of understanding and learning a non-Romance language. And unexpectedly, I’ve realized that a language barrier is just another reason to grow.