There Is Urgency With COVID-19, but What About Climate Change? 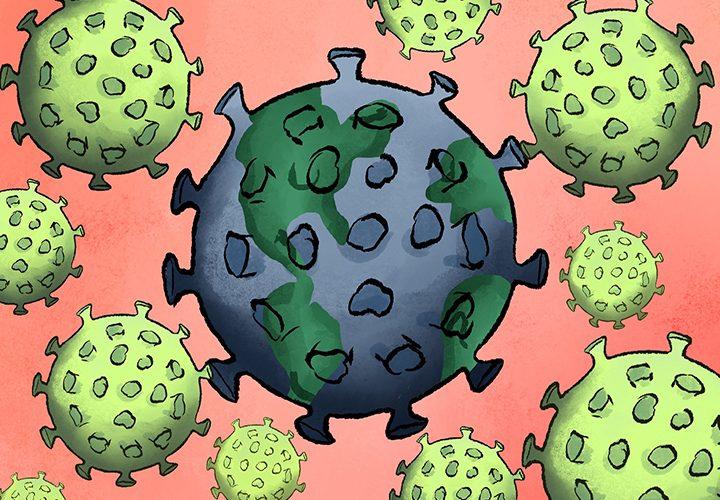 Both COVID-19 and climate change threaten the livelihood of people around the planet. Billions are affected by the virus, and at least 86,000 have died. Over the remainder of our lives, climate change is expected to do the same — if not worse — damage.

Specifically, the climate crisis is estimated to push over 120 million into poverty over the next 10 years, according to the United Nations. Then, in 2030, the World Health Organization projects at least 250,000 people to start dying every year as a result of it.

Why won’t society respond to climate change with the same urgency as it is with COVID-19?

In response to the current pandemic, countries everywhere instituted strict restrictions, changed societal norms and funneled trillions of dollars toward the cause. Governments, businesses and individuals are being held accountable for the part they play in the spread of the disease.

Imagine if everyone put this same amount of effort into fighting climate change. New regulations could limit the amount of emissions put into the atmosphere. Social sacrifices among individuals, like cutting out meat and dairy, would put an end to one of the greatest contributors to the problem. Trillions of dollars could move the world to sustainable energy. As an issue projected to cost companies $1 trillion over the next five years and destroy millions of homes and lives, these solutions are relatively simple.

The United States’ delayed reactionary response to the coronavirus serves as a lesson that there needs to be a widespread, preventative effort to slow climate change before it reaches its worst.

Recognizing the parallels between the Trump administration’s actions on these issues gives a sneak peek on what is yet to come if the U.S. does not change its strategy. In both instances, Trump is responsible for firing expert advisers, avoiding federal action and denying the gravity of the issue.

With COVID-19, it is clear these actions caused the stock market to plummet, the health care system to drown and widespread panic to sweep the nation. State governments are literally bidding against each other to save the lives of their own.

Instead of allowing history to repeat itself, the government needs to take climate change seriously. So far, it has done the opposite. President Donald Trump was deemed the worst president in history for our environment in a statement by nine environmental activist groups. Between pulling out of the Paris Agreement, loosening environmental regulations and calling climate change a hoax, the administration reversed previous progress made under the Obama presidency.

When lawmakers released the Green New Deal, which argues that “a new national, social, industrial, and economic mobilization on a scale not seen since World War II” is required to prepare for climate change, it was mocked by half of Congress. Rep. Rob Bishop even went as far as to eat a hamburger — which is a proven major contributor to climate change — while holding a press conference.

Similarly, people mocked early panickers of the coronavirus. Some even called it a hoax, and it is safe to say they were gravely mistaken.

The planet cannot afford for these mistakes to happen again.

The time of change that COVID-19 ensued is an opportunity to transition away from unsustainable practices. As the world slowly shifts back to normal, many industries, places and families will not be as they once were. The threat of climate change needs to be considered as systems are restructured.

This tragic pandemic forced people to come together to face a common goal: saving lives. It is important to remember that even though climate change is not yet causing wide-spread death in the way that this coronavirus is, it one day will. We need to collectively act now because stopping it will require more than simply social distancing.

Voting for politicians with cohesive climate plans, eating fewer animal products and shopping sustainably are all easy ways to do your part. Raise awareness by watching documentaries with friends, sharing articles with family members or volunteering for environmental organizations.

If you could go back in time to 10 years ago and change your lifestyle to prevent the severity of COVID-19’s impact, would you?

It's More Important Than Ever to Form Opinions 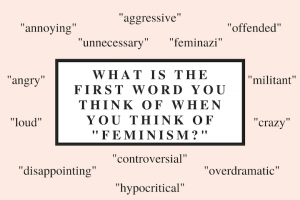 Currents magazine gave Seaver students the opportunity to share their perspectives on and experiences with gender inequality...
Copyright 2013 Jupiter Premium Magazine Theme
Back to top