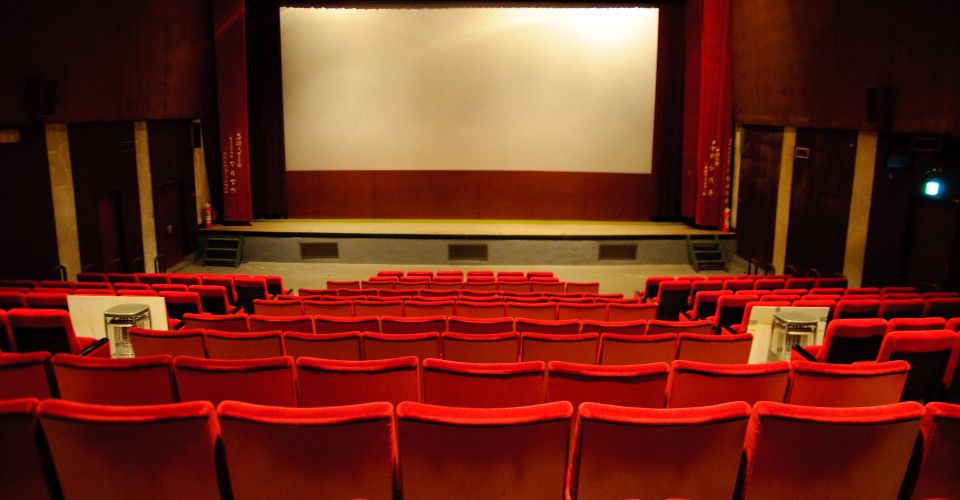 As time goes by we as moviegoers demand more. More showings, more comfort, more dining options, more of an experience. Well, Regal Cinemas has heard the cries and has brought the first 4DX theater to the United States, right to the heart of Los Angeles.

4DX, owned by South Korean company CJ 4DPLEX, is the world’s first 4D (four dimensional) technology-based movie experience. Each theater is outfitted with their own variety of special equipment ranging from seat motion and water spray, to fog and scents, which succeeds in making each film a truly immersive experience — for better or worse.

This past week I was afforded the opportunity to see what 4DX auditoriums are all about with a showing of “Taken 3.” As I headed to my assigned row, it looked like a seemingly ordinary seating plan, but these chairs also featured a foothold and were raised higher than the ordinary seat. When I sat, my armrest displayed a button allowing the audience member to “turn off water” or to leave it on. Unless you want to be doused by water when you least expect it, I’d turn it off, like I did after the first surprise shot.

For those who haven’t seen “Taken 3,” this review will be free of any plot spoilers. The opening credits featured a scene where you omnipresently are shakily flashed around a city as your 4D chair mimics the on-screen motions. If you’re wondering how the seat’s motion felt during “Taken 3,” imagine driving with a teenager who just got their permit. After being jolted around through the duration of the opening credits, which felt like years due to my onslaught nausea, the movie finally started.

Over the course of the movie, I had unwittingly signed up to be a stunt double in “Taken.” While Liam Neeson dodged bullets and jumped fences, a friendly back poker jabbed at my shoulders to truly deepen my experience and ability to relate to his character.

Almost two hours later walking out of the movie theater I felt as bedraggled as Neeson looked by the end of the movie after getting water shot in my face, prodded by a stick and thrown around, wishing I had a seat belt for my theater chair.

Personally, I believe had the movie been tamer, the 4DX experience would’ve been enjoyable and a fun element. You might call me old-fashioned, but I rely on the movie itself to engage me, and not all the fancy add-ons. Overall, I couldn’t see myself wanting to watch a film with more artistic merit, like an Oscar contender, for a 4DX experience – nor a screening of the “Titanic” because I’m terrified of what they would do. Sub-zero temperatures piped in? Flood the theater? But, if you’re looking for a true experience and an immersive quality, this 4DX theater is the place for you. 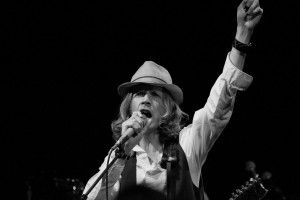 Photo Courtesy of Matt Biddulph//Creative Commons For those who think punk is not political anymore: Against Me!’s “Transgender...
Copyright 2013 Jupiter Premium Magazine Theme
Back to top