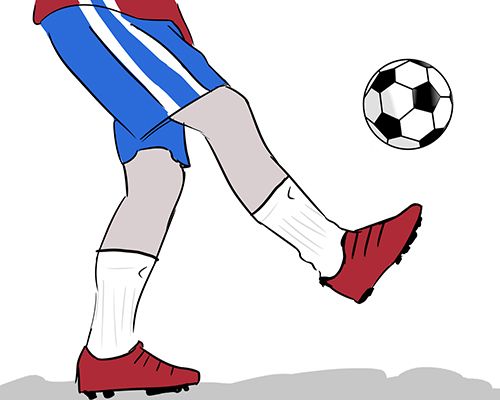 It was a trying journey from the moment FIFA drew the initial World Cup brackets and announced that my dear home nation was in group D — the death group — along with Italy, Uruguay and the UK. People on social networks were not shy about making jokes and mocking the “Cinderella” team of the group: Costa Rica.

I remember finding out about our group placement from a Brazilian friend who sent me a message that said: “haha you guys got the hardest group on the World Cup … adios!”

Outside of Costa Rica, sports aficionados agreed almost unanimously that the small country’s role in the death group was merely to help set the goal differences between the big teams for them to move on to the next bracket. Back home, the entire nation cheered our team and remembered its past achievements; “Italia 90” a movie about Costa Rica’s 1990 Italy World Cup achievements was released this May. The soccer environment in Costa Rica hadn’t been this lively in years.

In 1990, Costa Rica qualified for the World Cup for the first time in our history. The Italy World Cup of 1990 also marked the only time our football team made it to the knockout round, also known as the “Round of 16,” in our entire history — up until this year. I grew up hearing the stories about these past glories — my generation and those that followed were raised hearing stories from our parents and elders, never knowing what it was like to actually live them.

The World Cup began and the Costa Rican team stomped through the first phase of the championship like true champions despite the disbelief that was expressed in the international press.

Not only did we finally live up to the achievements of our 1990 football heroes, but we overcame them. We made it to quarter-finals. And we made it back, like heroes, undefeated — we didn’t make it to semifinals because we lost to Holland. No, not during the 90-minute game. Not during the 30 minutes of extra time, either. We made them sweat, we defended our field, and we lost the game when we reached the penalties.

The streets roared. Even the people who, weeks earlier, had been posting pictures and videos that voiced strong disapproval against the World Cup event and the “FIFA mafia” took their flags to the streets and joined the collective euphoria that led authorities to close down some of our most circulated highways in our capital city, San Jose.

Masses of people wearing our team jersey invaded the streets and public fountains and parks like a blazing flash-flood of hope, patriotic chants and national pride. A small country that had too often remained unnoticed by the international community had awakened and changed soccer history by earning an unexpected success that left the world wondering from where that small nation with big dreams came from.

We dreamed and showed the world that no matter how small the country or modest the GDP, anything backed by love, discipline and dedication is bound for great success.

The friend who had messaged me after our group placement was also the first to message me after Costa Rica had played and defeated all of the teams on the death group and passed on to the next group bracket as the leading scorer in its group just some months later. This time, however, he sent me a screenshot of FIFA’s official group chart showing Costa Rica as the leading team — his message read: “Save this picture, one day you will tell your kids about this.”

For 21 years I heard about the one time Costa Rica made history at the World Cup in Italy. For the past two months, I’ve lived the feelings, the passion and the pride that still make my eyes tear up and my skin tingle. I’ve lived the inexplicably beautiful feeling you get when you know you are living a moment that will forever be remembered in the history of your nation.

Ebola reached the U.S. but we’ll be fine 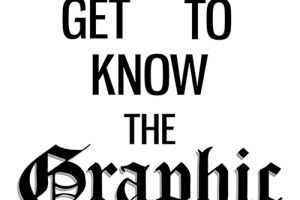 Art by Sacha Irick Today the screaming stops, classes start and the Graphic hits stands with our first issue of the 2014-2015...
Copyright 2013 Jupiter Premium Magazine Theme
Back to top