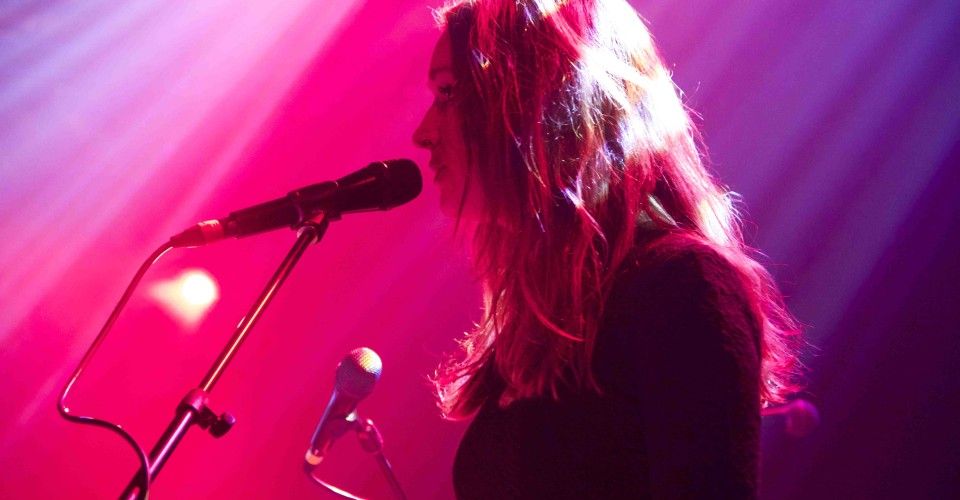 The Paper Kites sold out their concert at The Troubadour on Thursday with openers Old Man Canyon, packing the venue so that we were a bunch of denim-clad, hotboxed sardines. Having released a new album “Twelvefour” on Aug. 28, The Paper Kites is touring across North America and Canada with the Vancouver natives, Old Man Canyon, who just released a single called “Back to the Start.”

If you’ve never listened to Old Man Canyon, that’s not surprising as they are still pretty deep under the radar. Their music is a melancholic blend of The Pharmacy, Electric Guest and The Neighborhood. For those of us who feel anxious when asked to put on music in social settings, Old Man Canyon would be a solid choice to play.

I don’t know why, but most indie bands these days feel a compulsion to whip out a bunch of bizarre 19th century instruments during their set. Thankfully, Old Man Canyon kept it simple with two guitarists, a drummer and a keyboardist. Plus, the lead singer’s name is Jet Pace, so clearly the guy was bound to be a rock star with or without musical accompaniment resembling Civil War surgery tools. 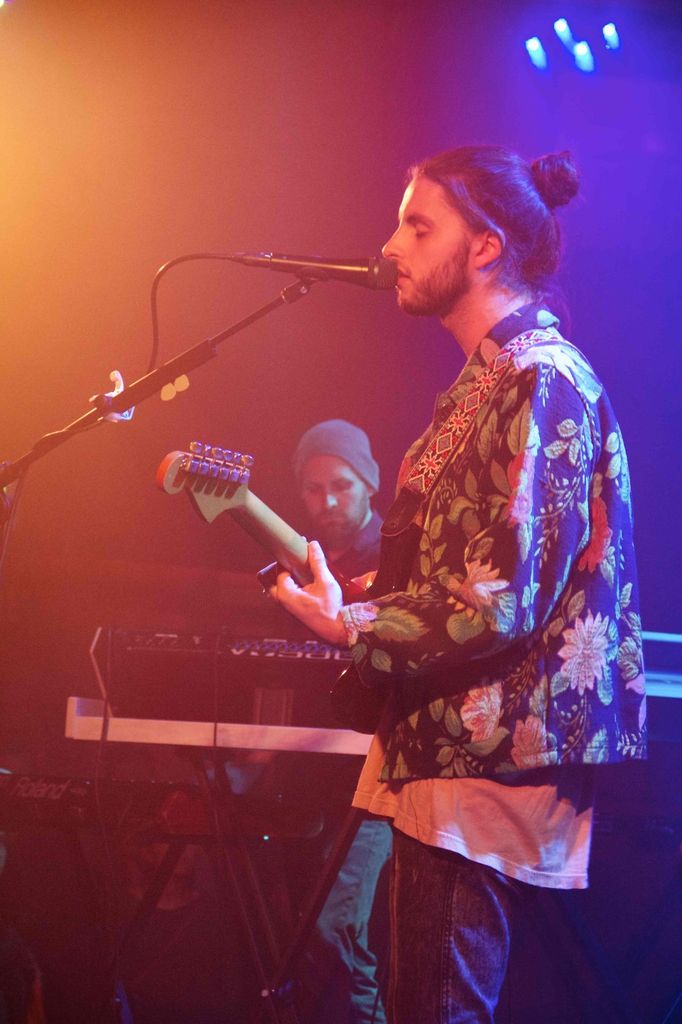 Pace did, however, utilize a voice filter pedal that one could presume is also his best friend. He turned it on for nearly every song, giving his voice that fuzzy, telephone sound like Mark Foster’s in “Pumped Up Kicks.” Pace loved that pedal. And like a true friend, whenever Pace went off-key, the pedal was there to distort his voice just enough so it was hardly noticeable.

The Paper Kites didn’t take the stage until nearly 10:30 p.m., opening with “Electric Indigo.” The band is best known for their song “Bloom” — one of those melting indie ballads The Paper Kites does so well. Based in Melbourne, Australia, The Paper Kites has nearly 70,000 subscribers on YouTube. And if nothing else, the dense crowd was enough to indicate that they are kind of a big deal.

Lead vocalist Sam Bentley “split” the crowd in three groups before they played “Bloom,” assigning each one a note to sing on his command.

“I’ve heard in each Californian there’s a little song bird trying to sing,” he said in his Australian accent. 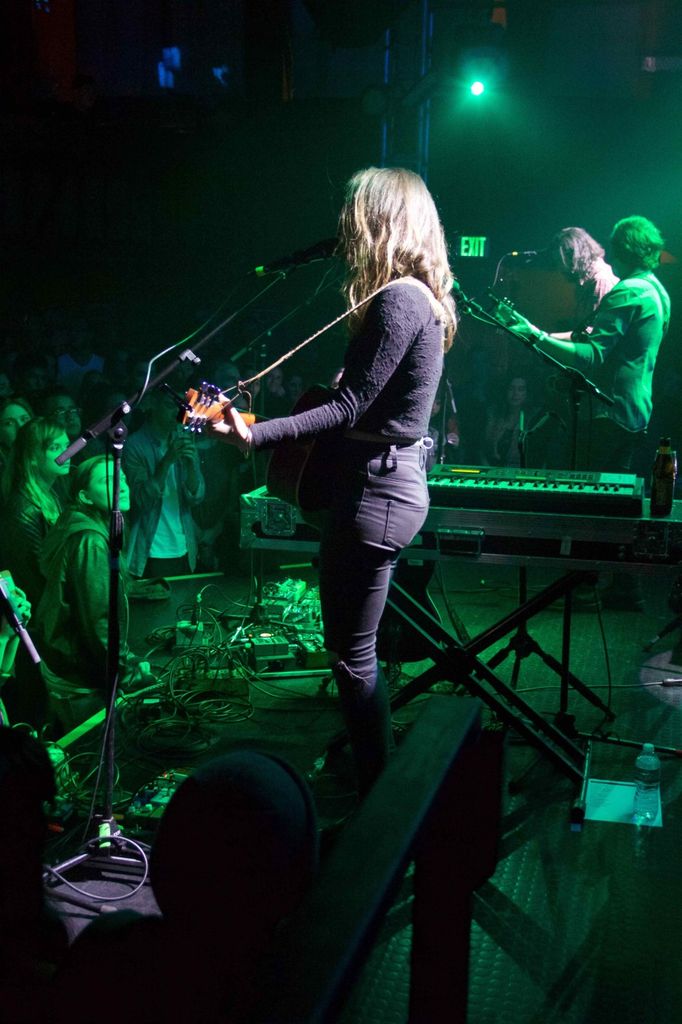 We failed the test, and they moved on. Bentley’s and Christiana Lacy’s harmonies were celestial. The only girl in the band, Lacy also played guitar and keys. Too often women are either absent in bands or turned into iconic stage characters — Lacy was neither; she was an equal part of the group, and she rocked. The members kept up the altruism by switching instruments with each other between songs.

The Paper Kites sounded fantastic, but sometimes during these sleepier, mellow concerts you just don’t know what to do yourself. Not knowing all the words, the crowd swayed with eyes closed in a comatose-like state. How do these indie bands maintain confidence with such dull crowds? Do they know we really are enjoying their music? These are the thoughts that occurred during their set. They have some pretty pensive stuff.

Truth be told, there was a parking meter threatening to rat us out, and we had to leave before The Paper Kites’ final songs. We ran into none other than Jet Pace himself waiting in the lobby, looking like a true Los Angelite with his man bun, ankle boots and a floral jacket. He admitted that it was really a woman’s jacket that he had bought at a thrift store that day. Mad respect, hombre.

Tonight The Paper Kites and Old Man Canyon will be playing in San Diego, and they’ll move up the coast to San Francisco and the Pacific Northwest after. Keep updated on their musical whereabouts by following them on Twitter @thepaperkites and @oldmancanyon. 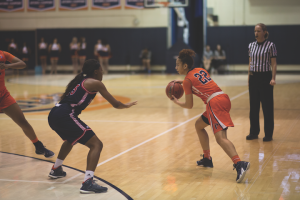 Photo courtesy of Pepperdine AthleticsWhen talking about WCC women’s basketball, you have to consider one very important...
Copyright 2013 Jupiter Premium Magazine Theme
Back to top