The Girl Behind the Costumes 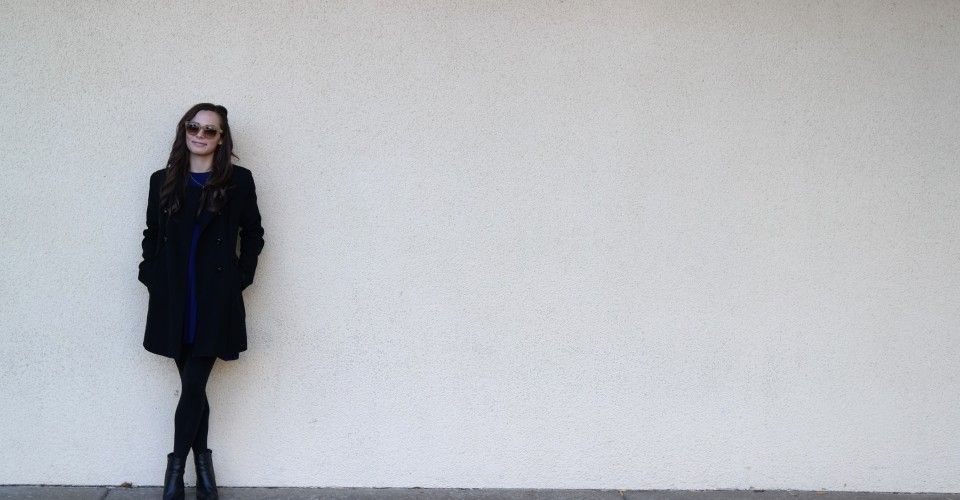 Shannon Graves, an Interpersonal Communication major with a Multimedia Design minor, is an artist extraordinaire, having designed the costumes for “Dance In Flight” this year. This was the first year the show was completely student-run, and Graves said she did not know what she was getting herself into when she agreed to help create the costumes for the performances. 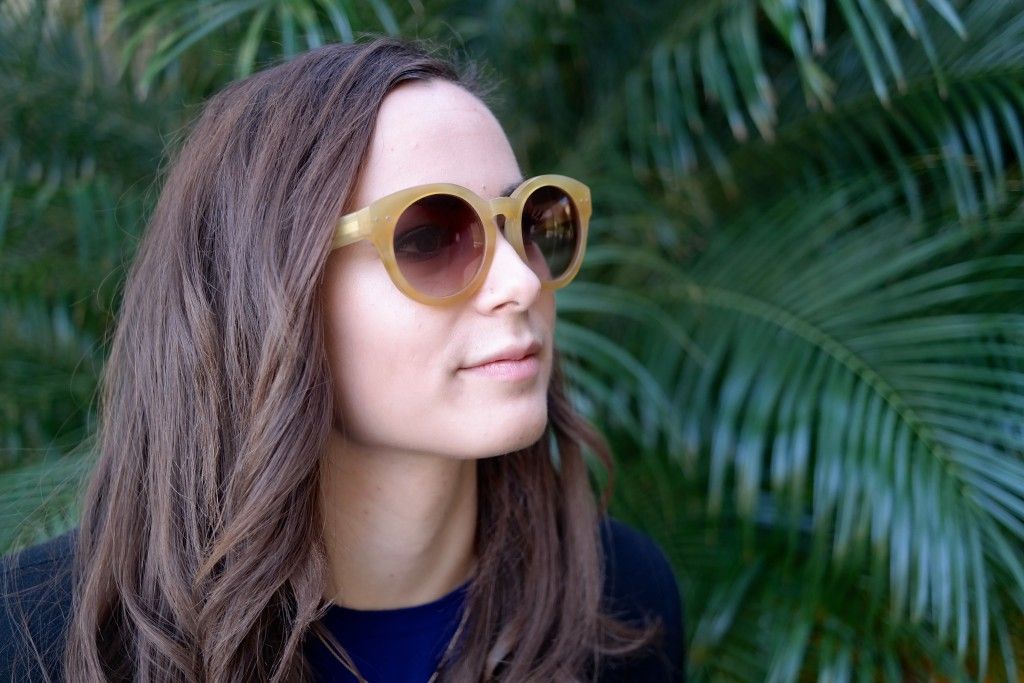 Having had a passion for the fashion industry for her entire life and sewing clothes since age 12, Graves said she decided to join the DIF team last October. Not only was this her first time working in theater, but it was also a chance to spend time with the dancers and become part of the DIF family.

“They accepted me into their family,” Graves said.

In order to create the looks for the show, she collaborated with each choreographer to bring their visions to reality. They ordered the costumes online and she altered each costume by hand-sewing them. Graves attended each and every practice the dancers had. She said her favorite part was becoming part of the DIF family even though she wasn’t a dancer.

In the end, there were approximately 20 sets of costumes, with various costumes in each set. Graves said she learned the importance of resourcefulness as she found herself having to improvise — whether it be replacing lost shoelaces or covering entire shoes in duct tape — almost every day. In reflecting upon her time as a part of DIF, she recognized that “it was definitely a huge responsibility … [and] a learning process,” but said she loved her time with the dancers.

The designer has always had an interest in fashion and hopes to enter the industry upon graduation in 2017. “I love vintage!” was one of the first things Graves said when asked about her love of clothes; she described her personal style as edgy-Californian.

Graves mentioned Audrey Hepburn as an icon and influence in her life. Post-undergrad, she said she wants to work for an established brand like Zara or BCBG in a trend-forecasting position and/or designing.

Her long-term goals include having a fashion line, as she especially loves art and design. She said she loves art and design and “sees fashion as a practical form” of those. The fashionista has a game plan for her future brand: start with targeting celebrities and famous socialites to get her name in the forefront of consumers’ minds, and then transition to another more affordable, yet higher-end branch.

With so much talent displayed in the DIF costumes, there is no question that the designer will be successful in the future 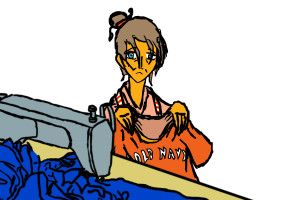 Art by Christopher Chen If there's one thing Pepperdine students have, it's style. Many students look like they stepped...
Copyright 2018 Pepperdine Graphic
Back to top