The Freshman Senate Brings First-Years Together With the Freshmen Olympics 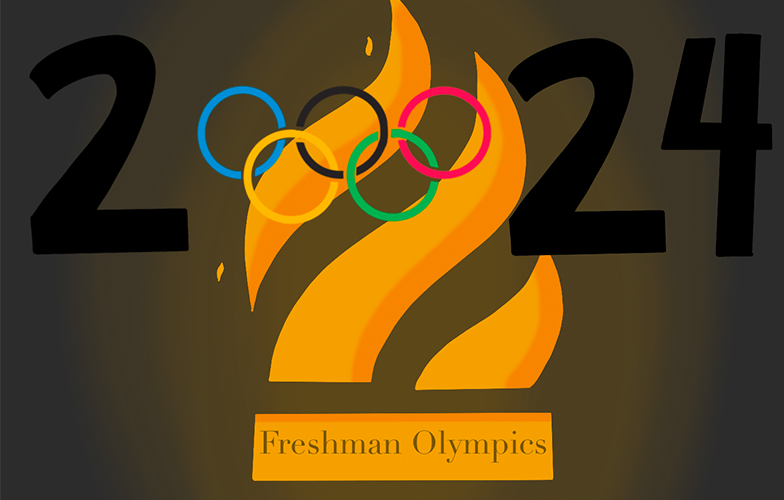 The Freshman Senate announced this event in an email to the Class of 2024 on April 5. The Freshmen Olympics is a collaboration with the Student Programming Board.

“We just wanted to do something more competitive that still had that kind of bonding aspect and just along the way morphed into this week-long event,” Freshman Senator Sabrina Musharbash said. “But I’m really excited for it; I think it’s going to go well.”

The event has been in the works since the last week of February into early March, Freshman Class President Lidia Qaladh said. The idea for the Freshmen Olympics came from student feedback, in which students indicated they were not able to build close relationships because of COVID-19, Freshman Senator RJ Wicks said.

“We’re trying to think of something that we can do that, more than just like a one and done type of thing we want to do an event that can continuously help to build that relationship between freshmen,” Wicks said.

The event became a hybrid system, with some events synchronously on Zoom and some asynchronous between the teams to lessen stress for participating students, junior Lanah Jimenez, event coordinator for the Board said.

“We didn’t want it to be something where students felt like, ‘OK I’m done with class now I have to hop on another Zoom call to try and have a sense of community,’” Jimenez said. 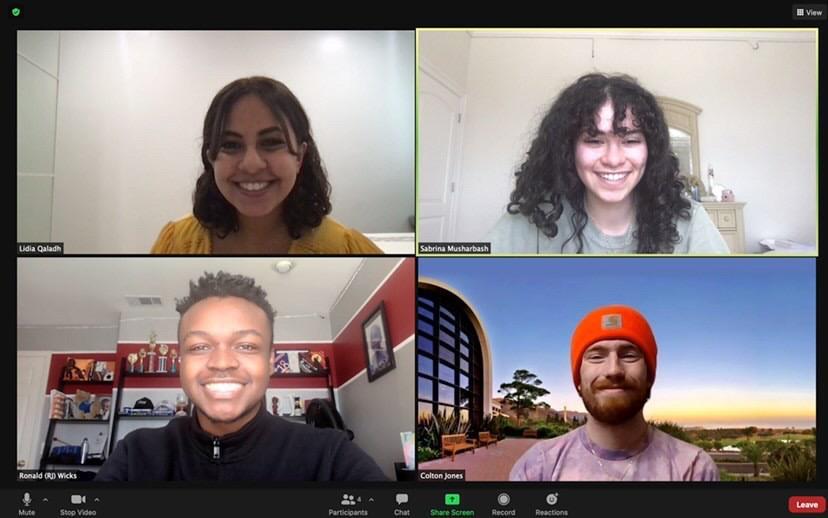 During the Freshmen Olympics, first-years completed a variety of events asynchronously with a team the Freshman Senate assigns, Musharbash said. First-years had until April 16 to complete the events, and April 14 the senate sent out a check-in list so teams could see where they rank.

Musharbash said the Senate learned from the Board that bonding events provide the most turnout when they are competitive, which further expanded the idea of the Freshmen Olympics.

Senior Brenda Ascencio is one of the Board event coordinators. Ascencio said the Board has worked on the Freshmen Olympics since mid-March.

“I think this is super successful,” Ascencio said. “It was very easy to divide up, and when you have more brains on it, it’s a lot easier to be able to fulfill different perspectives and appeal to more people in a wide range of live population on campus.”

Since town halls only occur once a semester, the Freshman Senate felt that they did not allow students to interact long enough to form a connection, leading to the week-long Freshman Olympics, Qaladh said.

“They get to meet more people and spend time with those people building those relationships instead of a one-hour breakout room and that’s it because I know it can be a little awkward to kind of reach out to people afterwards,” Qaladh said.

Another challenge of the Freshmen Olympics was finding ways to reach as many students as possible, Wicks said

“We know not everyone is from LA or on campus or in one area, so trying to figure out how we can get international students to join, even students who are in different time zones in general,” Wicks said. “How can we allow them to be a part of this activity in this event because we don’t want anyone to feel excluded or as if they’re not supposed to belong with us.”

During the opening ceremony, the Freshman Senate made three teams of first-years and the Board tried to recruit more throughout the week, Ascencio said. Due to previous partnerships, the Board was able to schedule LiveSounds, a virtual and interactive entertainment company, to perform at the closing ceremony.

After the April 16 closing ceremony, the Board hosted an afterparty where they showed highlights from the event and announced the winners, Jimenez said.

“Depending on how this event goes and if we find that students really like it, we would love to do it again, especially when campus opens up, we want to do, a more in-person experience, full of tons of fun things,” Jimenez said.

Fresh Faces: RISE Intern Delves Into the World of Politics 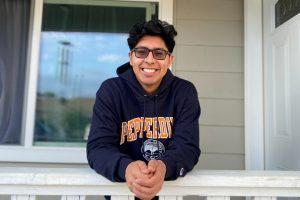 Fresh Faces: RISE Intern Delves Into the World of Politics

First-year Ethan Barragán leans over the porch at his home in Hawthorne, Calif., in October. He said he would love...
Copyright 2013 Jupiter Premium Magazine Theme
Back to top