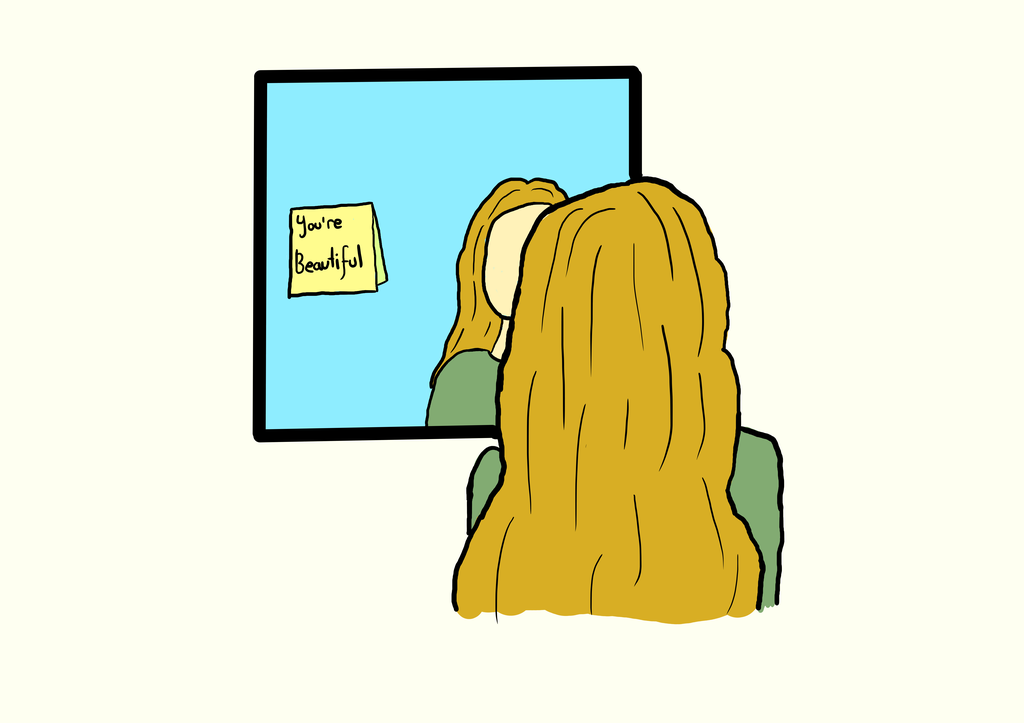 At Pepperdine, with a student body so focused on success, students pressure themselves to meet both internal and external standards, often extending to physical appearances and body image. However, this semester, a group of female students is looking to combat body shaming with The Body Project — a peer-led initiative to help students resist pressure to conform to cultural standards of physical beauty.

Recruited through the Psychology department, 12 student leaders lead small groups of women in two 2-hour sessions aimed to improve self-esteem and body image. In a series of exercises, students establish ideas and tools to fight unhealthy body image. The on-campus group even has an Instagram, Peppbodyproect, and posts images to promote healthy body image and self-love.

According to its website, The Body Project focuses primarily on what it defines as the “thin ideal,” or the socially-constructed model of the slender female body, and evaluates the costs of adhering to such an image. The Body Project believes that the act of criticizing the thin ideal will create cognitive dissonance among the women who originally supported it, causing them to reduce their adherence to the idea.

“I think Pepperdine is one of the schools that really needs this project to happen,” session leader and junior Leah Thomson said. “[We want] to change the conversation around school and make it less based on appearance and losing weight and more based on your personality and what’s really going on in your life.”

She also explained how the sessions focus on ending “fat talk” and negative attitudes toward image both with yourself personally and to others.

“I want people to stop saying, ‘Oh, I can’t wear this today,’ ‘I don’t look good in this,’ or ‘I can’t have that next muffin,’ or just talking about themselves and others in a negative manner,” Thomson said.

Each of the leaders went through the program over a weekend as part of their training.

Student leader and junior Olivia Copti said The Body Project helped her “realize there’s so much more out there other than just focusing on appearance or the ideals of society.”

For Thomson, she said her life completely changed within that weekend.

“I gained so much confidence in myself,” Thomson said.

Junior and RA Rachelle Holdridge said, “The Body Project can make a real change in the way girls think about themselves, especially considering the huge impact that social media has on the way that women view their bodies. I see it even more in the freshmen because social media is such a huge part of their lives.”

So far, the first of the two student-led sessions has been completed, and the program will be finishing next week.

Junior Jennifer Duff said, “I chose to participate because I realized I don’t know anyone who doesn’t think about their body image, and for me, I realized I think about it every single day … I wanted to do The Body Project to boost my self-confidence and self-esteem because it’s not something which should be taking so much of my time and energy.”

The Body Project expects to hold another session as early as this semester if student demand is high, and plans on repeating the process in the spring, according to Thomson. It hopes to gain momentum as more students become aware of the opportunity. The leaders also hope to have Greek life groups go through the program to further spread the message.

“This is actually something that changed the way I think on a daily basis about every situation,” Thomson said when asked about The Body Project’s potential to change the culture on campus. “When you let those things go and stop thinking about how you look every day, you have so much more time to think about more important things in life. I realized it is your decision to care.”