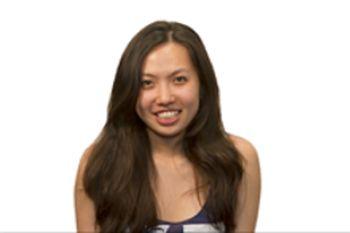 The fall season is coming to an end for the women’s tennis team, but the Waves showed no signs of breaking.

Salirathavibhaga had the strongest showing for Pepperdine this weekend. She beat out Jessica Pepa of Cal State Fullerton and UC Riverside’s Kate Bergeson in straight sets before bowing in the semi-finals. Feneridis exited the tournament in the quarterfinals but came back for a 6-1, 6-2 victory in consolation.

The Waves are two tournaments away from wrapping up their season.

“We are thrilled to play this tournament, not just because it’s a great event, but also because we can see how our players are excited about it, which makes the event feel even more exciting, and it feels like we can finish strong this season,” Tortorella said.

Media literacy transforms our view of the world 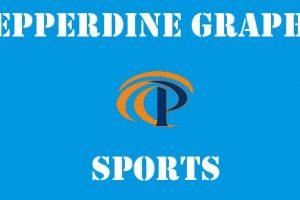 With junior Lynn Williams and freshman Kristen Rodriguez fresh out due to injuries, the women's soccer team falters. The...
Copyright 2013 Jupiter Premium Magazine Theme
Back to top