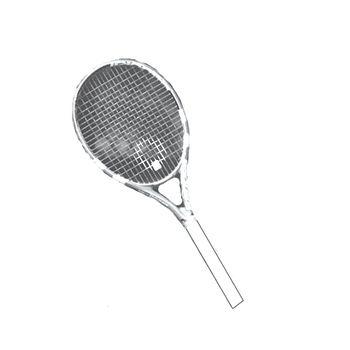 Cutura triumphed with a 7-5 win to advance to the next round of the ITA All-American Championship.

“At the end, Cutura played some very aggressive points to close out the tiebreaker,” Volunteer Assistant Coach Nina Eriksson said. “The level of play throughout the match was high from both players.”

In round two, Cutura beat Baylor, but lost to Virginia, ending her run for the pre-qualifying spot.

At the SDSU Classic, Feneridis, Salirathvibhaga and the doubles team of Capannolo and Feneridis concluded play in consolation championship matches. In the White Singles Draw, Feneridis defeated New Mexico State in two sets. She also notched a singles victory in the Black Singles Draw.

Salirathvibhaga secured her second victory of the season. In the Black Doubles Draw, Capannolo and Feneridis easily secured the consolation championship victory over New Mexico State.

Senior Alejandra Granillo and junior Lorraine Guillermo qualified in the ITA Championship in both singles and doubles Oct. 1. Granillo lost to Duke Sophomore Beatrice Capra in a near shut out 6-0, 6-1 match. The Riviera/ITA All-American Championship is slated to conclude Sunday. 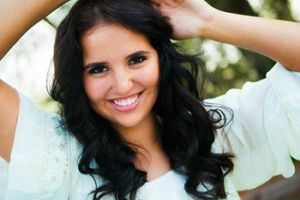 Women’s volleyball (2-2, 8-4) finished the weekend with two victories under its belt, defeating Portland and Gonzaga. The...
Copyright 2013 Jupiter Premium Magazine Theme
Back to top