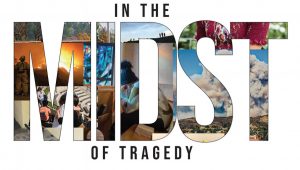 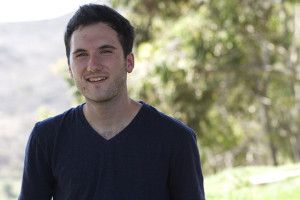 Detroit is the go-to punchline of every insecure pundit and wannabe economist. It is fodder for Reddit and Bill Maher. It is the raised eyebrow and the half-grin of so many casual introductions. But Detroit — while it is in a dismal state right now — is more than a site for film producers to […]