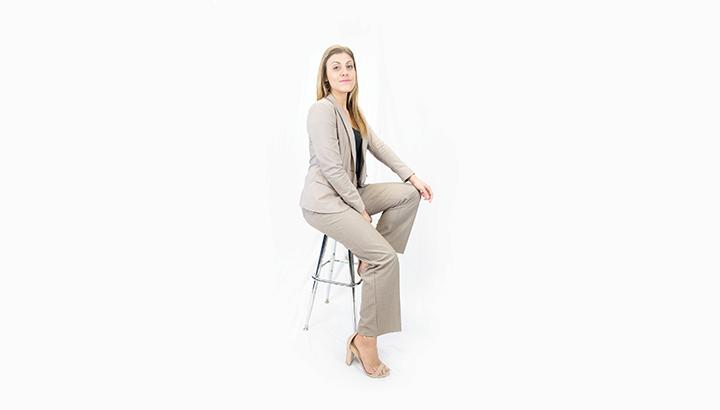 Sydney Sauter, a senior nutritional science major, grew up in a conservative household in the South. Surrounded by relatives and peers who discounted feminism, she fell into a dislike of the movement and what it stood for.

From a young age, Sauter said she learned from her single mother and like-minded peers in Oklahoma and Arkansas to belittle, compete with and tear down women, possibly stemming from her father cheating on her mother. She carried the belief that ‘the other woman’ was the enemy into her high school relationships.

She did not question this mindset until arriving in the Golden State. Far from home for the first time, Sauter realized college was a golden opportunity to enhance her worldview.

“I had a full identity crisis my freshman year,” Sauter said. “Everything was just a big question, and that kind of opened my eyes to who I wanted to be.”

The road to identifying as a feminist was a winding journey that spanned her college career. She enrolled in a summer social justice class, began reading feminist theory and looked to her older sorority sisters for guidance, constantly challenging herself to rewire her brain from what her mother had ingrained in her.

“How much of my life has been me versus what I’ve been told to do without really recognizing it?” Sauter said. “That just totally flipped the switch. That’s when I was like, ‘You know what? I really am a feminist.’”

As Sauter became comfortable with her identity, she explored feminist quotes on Pinterest. One that stuck with her is, “If you don’t stand for all women, you stand for none.”

Since adopting a feminist perspective, Sauter’s awareness of her behavior toward herself and others has bloomed into a passion for pursuing equality; she has changed her inner rhetoric and is now less combative toward other women.

“We are built to tear each other down,” Sauter said. “You’ve got to learn to build up women, even if they disagree with you at times.”

Feminism stands for women whether or not they believe in its values. Sauter has learned that identifying as a woman or as feminine does not necessarily translate to identifying as a feminist.

“Your idea of what’s feminine is yours,” Sauter said. 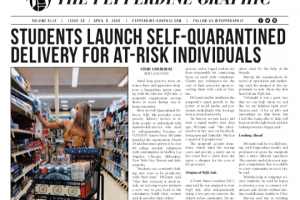