Surf Convo is changing its attendance requirement due to the high turnover rate, which has been affecting the original small-group atmosphere, Shearer said. All other aspects of Surf Convo remain the same.

“What we decided to do over the summer is shift the way we give Convo credit in an effort to try to encourage people to be more consistent in attending,” Shearer said.

Surf Convo is now implementing a “1+6+1+6” system, Shearer said. This is because the 14 weeks of surf convo in one semester will be divided into two rounds, hence the “1+6,” equating to 7 for 7 weeks. Therefore, the “1+6+1+6” signifies two rounds of surf convo. There are two rounds because everyone who comes to the first week of a round of convo will be guaranteed to receive one convo credit, hence the “1.”

The “6” means that a student must decide whether or not they want to fully commit to going to convo after the first week. This is because one must attend at least five surf convos in order to receive five convo credits, Shearer said. Four or fewer attendances will equate to zero convo credits. This is why a student must decide to fully commit to surf convo after the first week.

After the first seven weeks, a new round of surf convo will start and those who attended the first round can still attend the second round, Shearer said.

With high turnover rates from the past, this new system aims to increase consistency, which in turn would help restore the community oriented character of Surf Convo, Shearer said.

Shearer said having a high turnover means that people attend Surf Convo, but they do not attend in a consistent manner. For example, if a small group starts out with 20 people, but only 10 people remain consistent after a few weeks, then that would be considered having a turnover. If this turnover happened regularly among the small groups, then it would be considered having a high turnover. 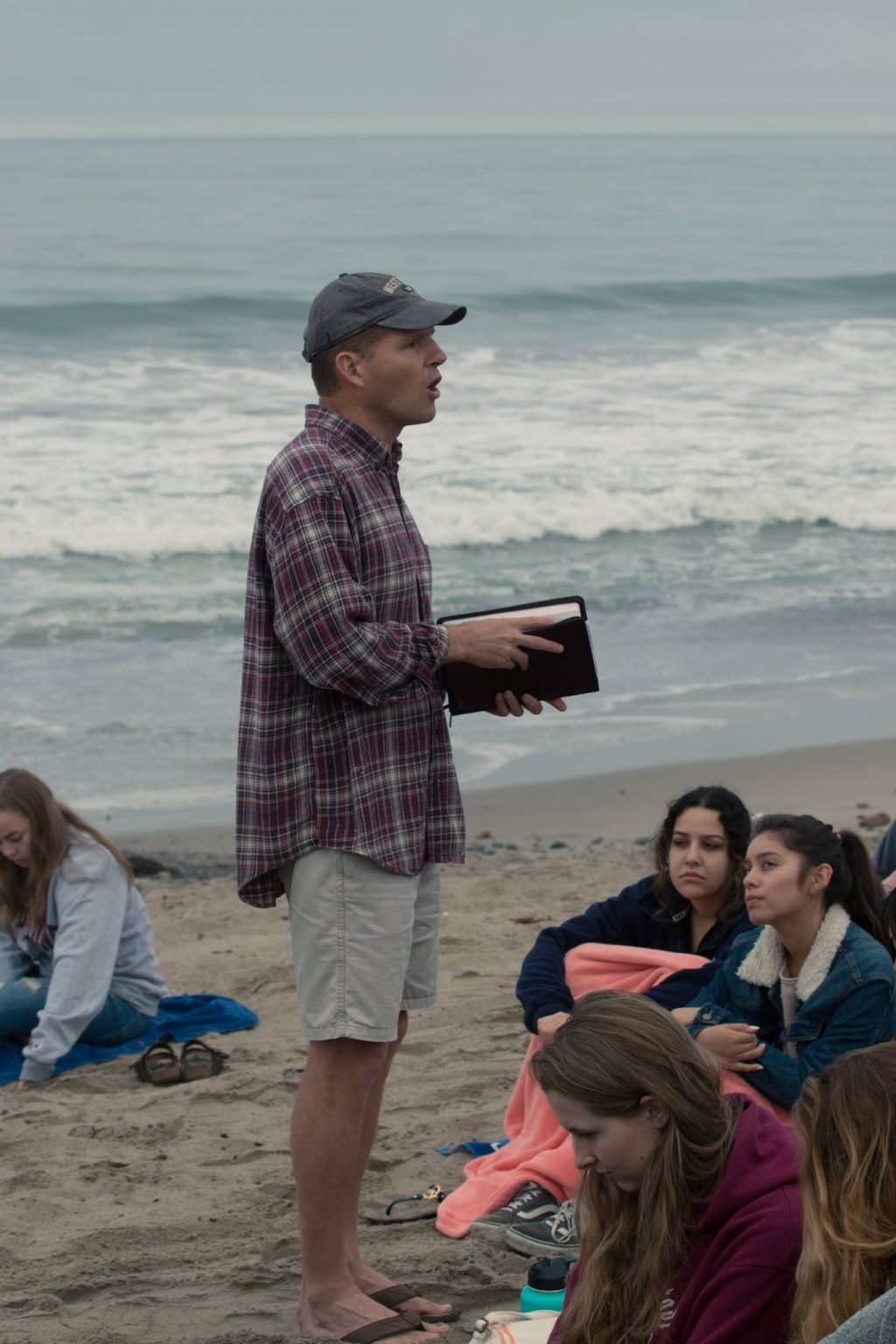 “You can’t develop friendship and you can’t develop community unless you meet regularly with people,” Shearer said. “When you have a rapid turnover, which is what we saw last year, it really prevents you from having any kind of community.”

Senior Joseph Casados, who has been a small group leader at Surf Convo since his junior year, said he is also supportive of seeing consistency that will lead to community.

“I think the whole goal for me personally would be to be able to see consistency that would lead to community because I don’t think you can get super close to anybody in the span of 15 minutes of talking in a small group,” Casados said. “It takes time and you have to kind of build into each other.”

Despite the growing popularity of Surf Convo, its growth has led to a challenge for small group leaders, Casados said.

“In terms of managing the small group, when there are a lot of people it is nice because it is a very fulfilling thing to see something that you pour your energy into having a high response rate with so many people coming,” Casados said. “It makes you feel good but at the same time it is a challenge to have a small group of 20 people because that is not necessarily that small.”

This affects the community aspect of Surf Convo because, with a larger group and limited time, it becomes difficult when everyone tries to get to know one another, Casados said. 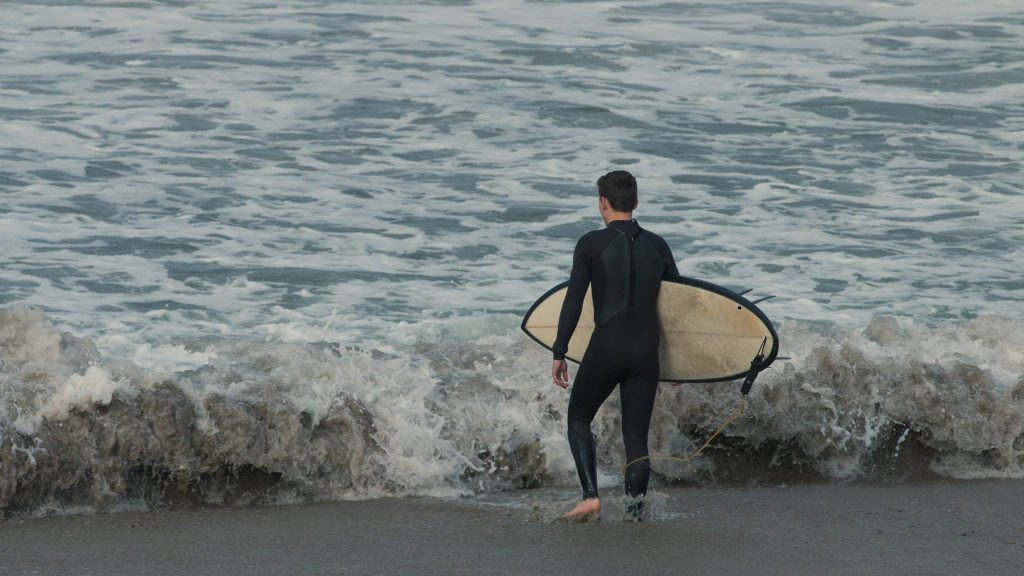 Junior Aidan Turner, who became a small group leader this semester, said the new credit system will create a better environment for community to foster.

Sophomore Lauren Lee, who has been attending Surf Convo since her freshman year, said that the credit system might lower the number of attendees but people committing to Surf Convo will create a greater sense of intentionality within the small groups.

Lee said that consistency would make it easier for Shearer and the small group leaders to get to know the students.

The first Surf Convo of this semester was last Wednesday. Students can attend Surf Convo Wednesdays at 7 a.m. at Zuma Beach lifeguard tower 12. 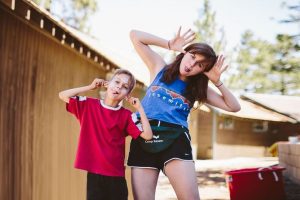 Photo Courtesy of Camp Kesem Camp Kesem, a nonprofit summer camp for kids whose families are affected by cancer, is about...
Copyright 2013 Jupiter Premium Magazine Theme
Back to top