Students Spend More and Save Less 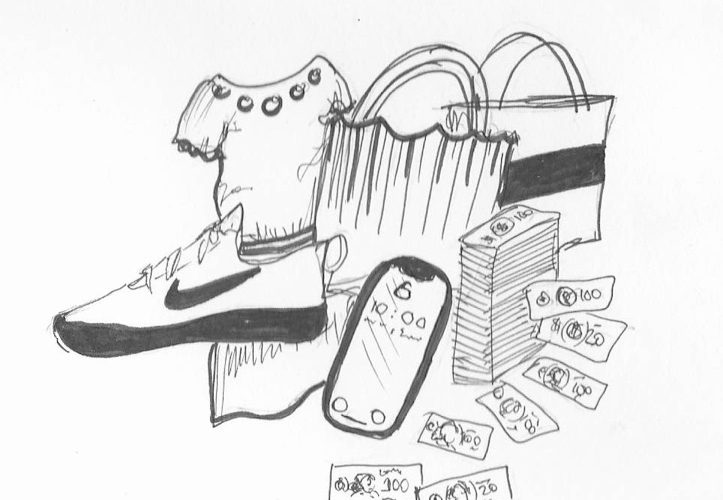 The rays of sun that come through the windows of Eden Sigma invite a clear view outside. The sky is usually a serene blue. The view of the ocean makes it feel like the balcony of a hotel, so does the prevalence of luxury cars shining in the RHO parking lot below.

Nothing screams wealth like a student pulling up in a Mercedes Benz G-Wagon and getting out with a Gucci belt. Pepperdine is luxurious in more ways than one showing many young people paying a high price for their materialism. It can also serve as a case study in the ramifications of materialism.

Well-being is an investment. Neglecting this priority in favor of the empty calories that is material consumption could be detrimental to the long-term functionality of one’s well-being.

Giving so much influence and energy to perishable items for gratification is unfulfilling by nature and has long-term damages that impact your life and your wallet. This is the time in life to be mindful in developing a genuine sense of self and to prioritize wellness.

“The percentage of Americans who own homes has hit a record low, according to The Washington Post and Millennials are a big part of that, as just 34% are homeowners,” according to Andrew Josuweit in the article “5 Industries Millennials Are ‘Killing’ and Why,” published Oct. 22, 2017 by Forbes. A millennial is anyone reaching young adulthood born between the years of 1981 and 1997 and are presently, 22-37 years of age.

More young people are renting homes or apartments to have extra money to spend on desired items — money that could have gone toward buying a home, but instead goes to buying material things, according to Josuweit.

“College students are becoming more confident and less competent when it comes to managing their personal finances, a new survey finds,” according to Calley Hair in the article “Student Spending Becoming Increasingly Reckless,” published in April 2015 by USA Today. It outlines the research conducted determining the likelihood of a student saving versus spending. Students’ focus is not on saving money, which could be detrimental in the long run when college loans need to be paid back or over-maxed credit cards ruin one’s credit score.

Getting sucked in by the materialism in society wreaks havoc on future savings. Giving in to the impulse to shop and to invest in name brands is altering the value systems and priorities of young adults across the country. The outcome could result in poor productivity in life.

“When people spend their effort pursuing material goods in the belief that they will bring happiness, they’re ignoring other, more effective routes to happiness,” according to Cary Goldberg in the article “Materialism Is Bad for You, Studies Say,” published in 2006 on The New York Times. Letting one’s inability to decrease the urge to purchase or indulge in materialistic things or behaviors does not result in a healthy, happy lifestyle. Actively engaging in activities or behaviors that do not involve spending money, but involve spending time with one’s self could yield more beneficial results.

Students who chase after Gucci, Mercedes or other material things are not investing the appropriate energy to spend less and save more. The latter behavior can result in a more managed well-being by removing the financial stressors that come with spending money one does not have or spending money on luxury rather than necessity. Students can prioritize wellness and be less materialistic if they appreciate the little things and not only the luxurious things. 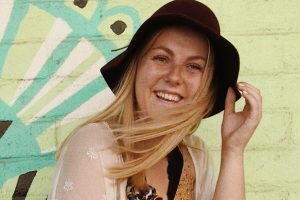