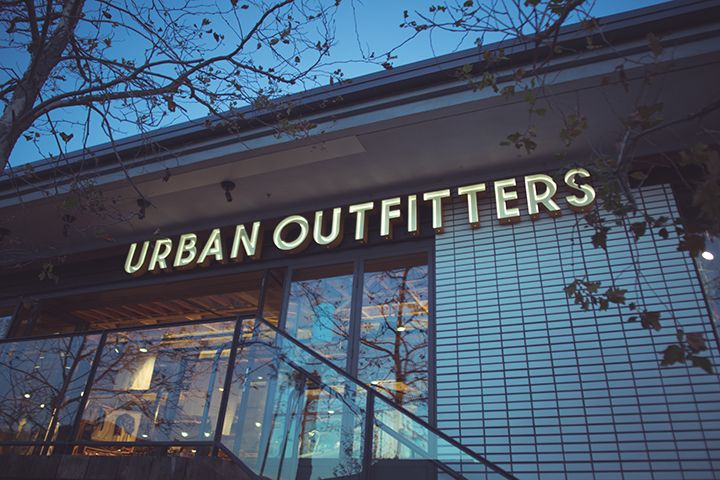 Urban Outfitters has a variety of meanings to different people. For some, it is a clothing store that provides a certain carefree, hipster identity. Others view it as a place to purchase specific items, but only if they are on sale. And on another side of the spectrum, there are people who view Urban Outfitters as a scam: a store that sells cheaply made clothes at an unreasonable price.

The Urban Outfitters in Malibu is located in the Malibu Lumber Yard on Cross Creek Boulevard. Its grand opening in August 2013 provided Pepperdine students easy access to the clothing store. Now, a year and a half later, we explore Urban Outfitters’ reputation in the Pepperdine community: Do they offer good deals? Are their items still relevant to students today?

Adweek.com published an article on Aug. 8, 2014 titled “How Once-Cool Urban Outfitters Lost its Mojo.” According to this piece, “Urban Outfitters was the specialty-retail darling of the mid 1990s, choosing college-heavy locales for its 9,000-square-foot-stores, distinctive for their expanses of bare concrete and crackle glass front windows.” The article further goes on to accuse the store of “mixing novelty housewares amid racks of earthy, cheap clothing.”

Urban Outfitters has also been criticized time and again for many highly controversial items for sale. Items including a tapestry featuring grey and white stripes emblazoned with pink triangles, which was eerily similar to the clothing Nazi forced homosexual prisoners to wear in concentration camps, a faux-blood stained Kent State sweatshirt that was widely regarded as a reference to the 1970s Kent State massacre where four unarmed students were killed during a Vietnam War protest by the Ohio National Guard. Also, T-shirts displaying the phrase “Eat Less” and offering colors in “Obama/Black” have only stirred the pot further.

However, Pepperdine students have a rather positive approach to the store and what it has to offer.

Junior Sarah Hwang said she agrees, saying she usually sticks to buying specific items at Urban Outfitters, usually sweaters, dresses and cardigans. However, she also said she likes to stick to the sale section since the items can be extremely pricey.

“I would say that I shop at Urban Outfitters a good amount [once a month] and have so far been satisfied with their products,” sophomore Shelby Peterson said. “The prices are steep and are sometimes too high for something as simple as a white T-shirt, but so far I have no reason to complain. I practically live in their sweaters and T-shirts because of their comfort and good style. I cannot afford to shop at Urban Outfitters all the time, but when I do, it is a good experience.”

However, there are also those with mixed opinions about the store.

“A lot of stuff that they put out there is similar to American Apparel’s campaign ads in the sense that it is about drinking and being skinny,” junior Clancy Robledo said. “I don’t agree with a lot of their statements and don’t think that they have quality clothes, but a lot of the times I will go there to buy their simple pieces. However, it’s really expensive, so sometimes I will buy things like jean shorts there because they fit really well. I think that the tiny crop tops are way overpriced. I would rather buy a dress, which constitutes a whole outfit, than a small T-shirt that can be as much as $80.”

Pepperdine students aren’t the only ones voicing their opinions about Urban Outfitter’s clothes being overpriced. Businessinsider.com published an article on July 21, 2012 called, “The Most Ridiculously Overpriced Items at Urban Outfitters,” in which they stated that, according to Eric Beder at Brean Murray Carret & Co. (an independent investment bank and asset managing firm), Urban Outfitters is simply overpriced. The article further states that “the chain’s pricey clothes are driving away the teen customers they’re so desperate to attract.”

“You don’t get your money’s worth out of the value of the clothes, but it’s the cheapest form of buying some self-identity,” Pepperdine Alumni Affairs Coordinator and alumnus Pierce Azarcon (‘14), said.