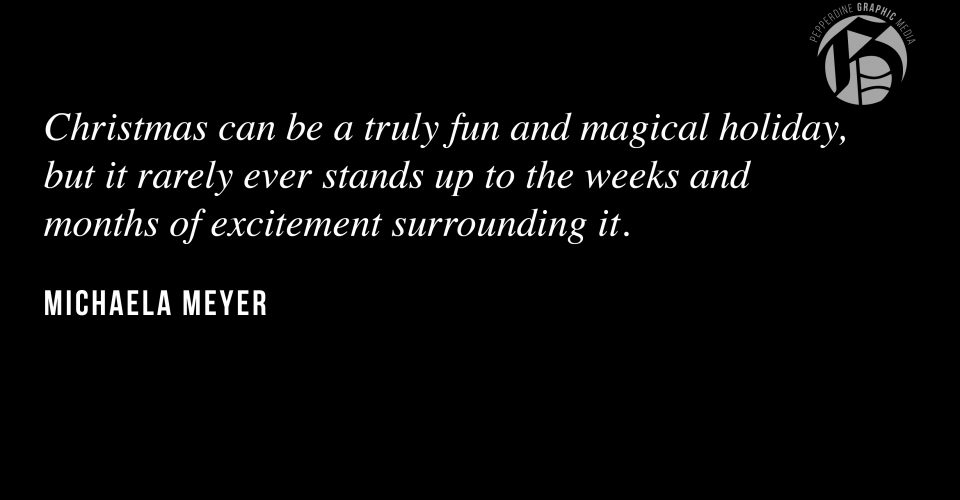 There is a phenomenon of people getting psyched for the holiday season months in advance. From popular social media posts counting down the number of weeks until Christmas, to stores that put out their Christmas merchandise before Halloween, to those annoyingly cheerful people who insist on listening to Christmas music as soon as they feel a chill in the air.

All this over-hyping and premature celebration ruins the holiday season. I love Christmas just as much as the next person, but with snowflakes and jingle bells and reindeer popping out everywhere one turns it’s hard not be sick of Christmas by the time it actually rolls around.

Psychologist Linda Blair warns that listening to too much Christmas music can take a toll on one’s mental health. “People working in the shops at Christmas have to [tune out] Christmas music, because if they don’t, it really does stop you from being able to focus on anything else,” Blair told Sky News. “You’re simply spending all of your energy trying not to hear what you’re hearing.”

Even people who are incessantly jolly will have to admit that making such a big deal about it can inadvertently lead to disappointment on the big day. Christmas can be a truly fun and magical holiday, but it rarely ever stands up to the weeks and months of excitement surrounding it. There’s too much pressure on it to be the best day of the year, which combined with the stress of crowded shopping malls, family visits and financial strain can actually make it anything but fun.

Thanksgiving, which is a perfectly enjoyable holiday in its own right (similar to Christmas but with people actually appreciating what they have instead of feeling the pressure to buy, buy, buy!) inevitably gets sidelined by Black Friday and the race to put up lights and decorations.

And what about those people who don’t celebrate Christmas? For people who don’t even celebrate Hannukah or Kwanza but have nothing special to look forward to in the month of December it can be particularly alienating to have the holiday spirit constantly rubbed in their face.

It seems that people are even using Christmas as a form of escapism, thinking that by celebrating early they can extend the season and get some relief from the stress of daily existence.

Let Christmas come about naturally, and don’t jump the gun. It may be a cliche, but people should appreciate the moment they are in. There are plenty of things to be happy about in the present without attempting to extend Christmas into a three month ordeal.

The Fed Takes a Slight Turn 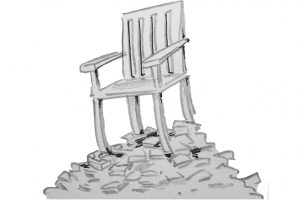 The Fed Takes a Slight Turn

Art by Peau PorotesanoIt is confirmed that President Donald Trump will nominate Jerome Powell as the next chair of the Federal...
Copyright 2013 Jupiter Premium Magazine Theme
Back to top