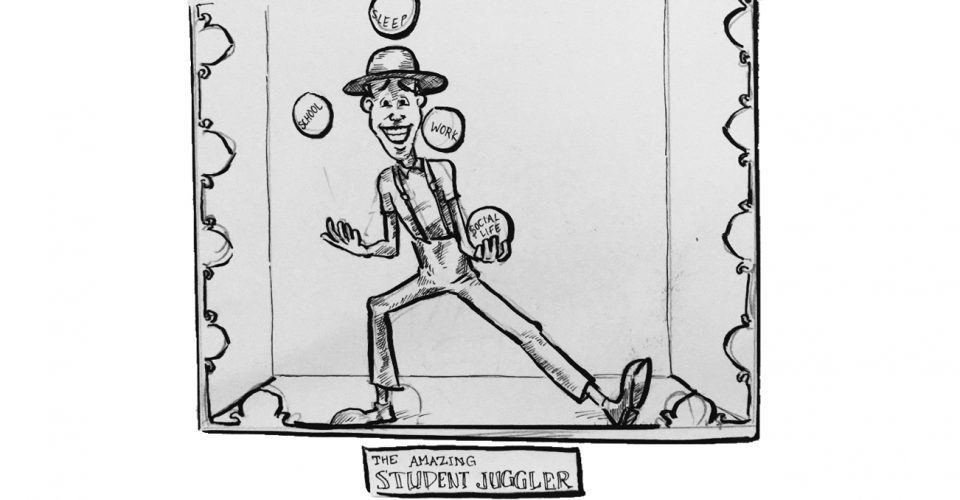 “I’m so busy,” is a phrase spoken at Pepperdine many times a day. Students often complain about their overbooked schedules and a hundred different exams.

Yet, at the same time, many students still find time to watch hours of Netflix and go out with friends regularly.

While some people really do have packed schedules, most students probably aren’t as busy as they make themselves out to be. So why is it that students are constantly referring to themselves as busy people? It’s because busyness has become an unhealthy status symbol, and it needs to stop.

The amount of leisure time one has used to be a signal of prosperity, hence something to be proud of, according to Joe Pinsker’s article “‘Ugh, I’m So Busy’: A Status Symbol for Our Time,” published March 1 in The Atlantic.

Nowadays things seem to have switched, though. To be busy is to be successful in America today. The reason is economic in a sense. “A person who is busy is also seen to be a scarce resource, because they have little time available. Like a rare gemstone, this scarcity makes them appear higher in status,” according to Psychology Today. Thus, it has to do with feelings of self-importance, and nothing to do with actual success.

Due to the trend in society to stay busy, some people have become obsessed with having something to do at all times, even if it isn’t productive. Ever walk into Payson Library and notice about half the people are staring at their phones? They aren’t actually studying, but later those same students will complain about how long they studied that day.

It is the appearance of being busy that people strive for, not necessarily accomplishing anything meaningful. In fact, students spend almost three times as much time on leisure as they do on academic-related activities according to Megan Oprea’s article “Study: College Students Spend Far More Time Playing Than Studying,” published Sept. 11, 2016, by The Federalist.

The busy culture in society has also driven up stress levels enormously among Americans. That stress leads to both physical and mental issues in the body, according to Health Fitness Magazine. This is cause for quite some concern since this stress is being produced by a social status rather than any significant work. Stress can often be a positive thing that leads to more productivity; however, when the source of stress is the drive to simply stay busy doing something, no matter what it is, it becomes a problem.

Some students, in order to maintain their status of “busy,” purposely overload their schedules. Students will often commit to more clubs, events and jobs than they could ever have time for. By doing this, people neglect the importance of investing time in only a small number of things.

The busy culture of America has led many people to forget about the importance of rest and relaxation as well. Idleness and rest are crucial for the brain to recharge after working hard. In fact, some of the brain’s most innovative and productive moments happen only after substantial downtime according to Farris Jabr’s article “Why Your Brain Needs More Downtime,” published Oct. 15, 2013, on Scientific America.

People who label themselves as busy often feel guilty about taking any downtime for themselves in fear of lowering their value. Society has begun to frown upon downtime, viewing it as lazy and selfish, when in reality it’s crucial to a healthy mindset.

To be busy is to be preoccupied with an activity. Whether that activity is positive or negative is not inherent to the definition of the term, though. Being busy alone should not be something to be proud of, yet Americans love to use “busy” to describe themselves any moment they have. Instead of trying to stay busy, try being productive and then take a little rest. 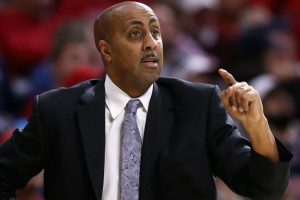