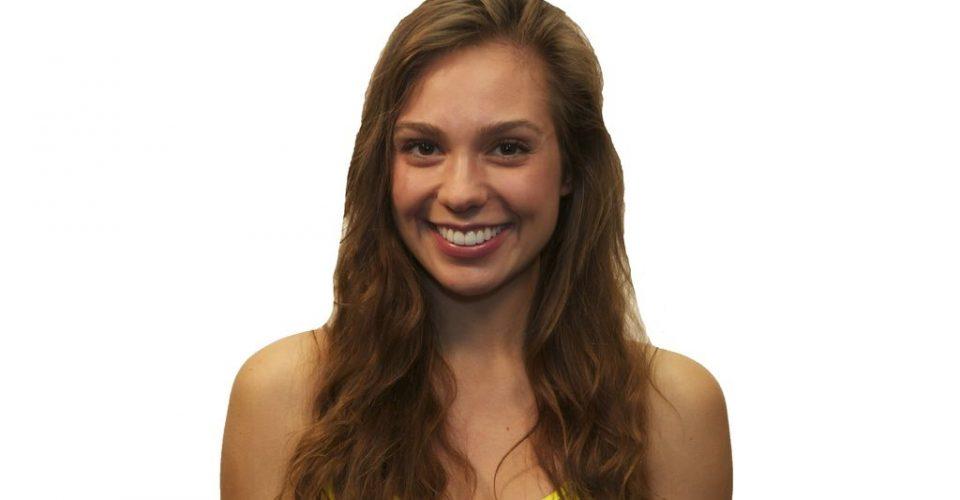 Since Columbine, statistics report a staggering 32 additional school shootings in the United States.  Research explains that school-related shootings in every other country in the world combined since Columbine is 14. The call for care and change is obvious.

The largest mass shooting recently was at Sandy Hook Elementary in Newtown, Conn., in 2012, killing more than 25 people. In the media most recently is Sparks Middle School in Nevada, in which 12-year-old Jose Reyes wounded two classmates and killed teacher and former Marine Mike Landsberry and then himself. The right to education should be a safe-zone for all students.  The violence must stop.

If you visit the website StopTheShootings.org, you can see the locations of school shootings since 1992 across the world. The site brings awareness to the issue of guns in schools in a visual way. Disastrously, the U.S. is noticeably high in fatal and non-fatal shootings. The website explains that American children ages five to 14 are 13 times more likely to be murdered with guns than children in other industrialized countries.

So, what can we do to curb the terror?

The Centers for Disease Control and Prevention said, “The first step in preventing school violence is to understand the extent and nature of the problem.” There are two major influences for student shooters: bullying and the media.

CNN reports that authorities haven’t said why they believe Reyes opened fire in school but that many people speculated that bullying could have played a role.

On Oct. 11, just days before the Sparks shooting, an anti-bullying video was shown at the middle school. In the video, a girl brought a gun onto a school bus to threaten bullies. Could this have given Reyes an idea, or was it a coincidence?

We will never know.

What we do know is that bullying is a horrendous issue that has begun to receive national attention. The bullying problem among children, young adults and even in the professional workplace creates deeper issues in society — insecurity, poor mental health and depression, just to name a few.

Does the attention our media gives to individual shooters promote similar instances? One would hope our population isn’t so starved for attention that this would be the case.

It is scary as a student to think that you may not be completely safe on school grounds. One important safety precaution is to always report any suspicious activity. It’s always better to be safe rather than sorry. Be aware of the university’s lockdown procedures, which can be found on the Public Safety Emergency Information link, http://emergency.pepperdine.edu/.

Take care of your classmates, and take pride in your university. Know that every individual is fighting his or her own battle. Bullying is never the right confidence booster, and gun usage is never the answer.

The lion fish are coming (to water near you)

The lion fish are coming (to water near you)

Accidents happen — we all know that. This one, however, has scientists throughout the entire continent pulling out their...
Copyright 2013 Jupiter Premium Magazine Theme
Back to top