Stay Informed on the Government Shutdown 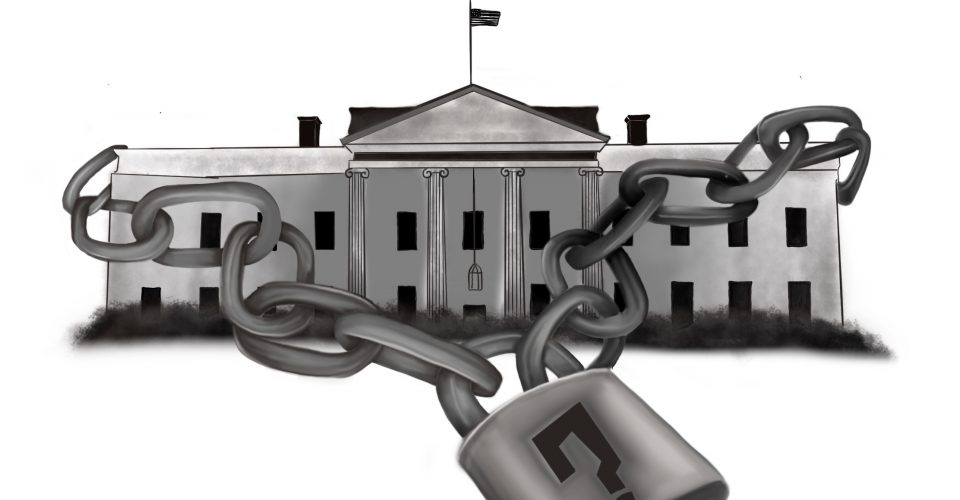 The US government has been shut down since Dec. 22, 2018, making it the longest shutdown in United States’ history. Pepperdine students abroad in Washington, D.C., will find the National Mall eerily quiet as government employees wait for the shutdown to be lifted.

However, the D.C. program is not the only part of Pepperdine that is affected by the government shutdown. From raising questions about student loans to altering MLK weekend plans, this shutdown hits closer to home than one might think. The state of the government is relevant and impactful to all members of the University. Because of this, students should intentionally inform themselves about what is currently happening in Washington, D.C.

At a fundamental level, knowledge elevates discourse and promotes truth. Students have a responsibility to rectify misconceptions, or else they may find themselves perpetuating them. People who lack literacy in current events become susceptible to exploitation and misinformation according to Freddy Cordoza’s article “Why You Should Be Informed,” published Nov. 13, 2013 by Biola University.

Therefore, in order to protect oneself — and even the Pepperdine community as a whole — from ignorance, students need to dig into various news sources and learn as much as they can.

However, Berman also indicates that some prospective students who are applying for Federal financial aid might encounter issues. The process of income verification, required for about 30 percent of FAFSA applicants, has become bottlenecked in the wake of the shutdown.

The government shutdown has also had drastic effects on the National Park Service. With Martin Luther King Jr. Day approaching, Pepperdine students might be considering trips to destinations such as Yosemite or Joshua Tree over the long weekend.

These students should be aware, however, that their visit will probably be different from what they are envisioning. Without park employees maintaining the area, damage is being wrought on national parks across the country, whether intentionally or not.

For instance, in Joshua Tree, felled trees and vandalism are widespread. Locals “have struggled to deal with a variety of issues ranging from rampant littering and overflowing public restrooms to the vandalism of habitats,” according to Allyson Chiu’s “‘A travesty to this nation’: People are destroying Joshua trees in Joshua Tree National Park,” published Jan. 11 by The Washington Post.

These are some of the specific reasons why students should educate themselves about the government shutdown, but it is also important to take a look at the big picture. The shutdown is symptomatic of the partisan state of our nation as a whole.

These divides are what students will eventually inherit as they step into new responsibilities, with some of them even occupying a spot in the government itself. By taking the time to think critically and acquire knowledge now, students will be better equipped to navigate these future roles.

Socrates championed the practice of knowing oneself. By learning about the government shutdown, students will come closer to having this self-awareness. __________________ 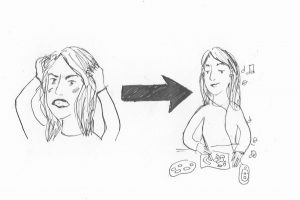 Art by Ally ArmstrongOn a rainy Malibu night, a student walked into Seaside residence to dry a load of clothes. When returning...
Copyright 2018 Pepperdine Graphic
Back to top