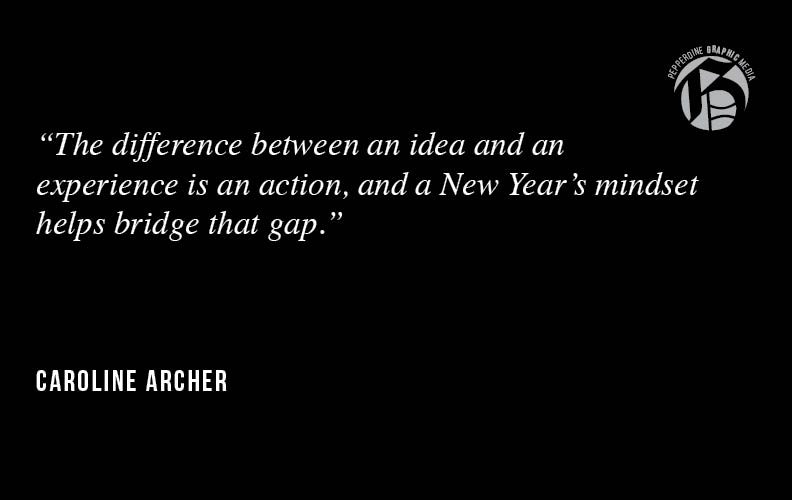 “Happy New Year” is not a rallying cry that is typically heard at New Student Orientation, but it should be. While these words may make orientation leaders seem seasonally challenged, they promote a beneficial attitude toward the return of school. All Pepperdine students should approach the start of the school year in the same way that they would Jan. 1. They should take advantage of the opportunities that the semester will offer by deciding to be intentional now.

Just as people write down and share their New Year’s resolutions, August goal setting requires concrete action. While getting settled into the rhythm of the fall semester, students should set aside time to reflect on and to record their goals for the next four months. This method of motivation is known as self-determination.

Coined by psychologists Edward Deci and Richard Ryan, the self-determination theory states that “students who come up with their own semester- or year-long goals, and then write about how and why those goals are important, can feel a greater sense of control over their learning,” according to Ana Homayoun’s article, “How to Motivate Older Kids Without Using Rewards, Punishment, and Fear” published Aug. 13 by The Washington Post. The importance of feeling purposeful and competent cannot be understated, and students who take their own initiative are armed with a strong sense of both.

While one size does not fit all, there are common themes that students can start with while brainstorming their goals. Three categories that can easily be adopted and tailored to the individual are physical, academic and passion-related resolutions. For instance, setting goals to take care of one’s physical body is more than mere vanity. Exercise and sleep are vital to remaining healthy and happy, but both are often sidelined by busy students.

Sleep in particular is incredibly important, as without it “both cognitive and physical abilities are likely to suffer” according to Jane Brody’s article, “An Underappreciated Key to College Success: Sleep,” published Aug. 13 by The New York Times. Think of sleep as the foundation that all other resolutions rest on.

Other goals that students can adopt as their own include attending professors’ office hours, going to the Pepperdine Volunteer Center, or joining a club that piques their interest. By intentionally choosing and writing out a few resolutions, students provide themselves with the trajectory to succeed. The difference between an idea and an experience is action, and a New Year’s mindset helps bridge that gap. 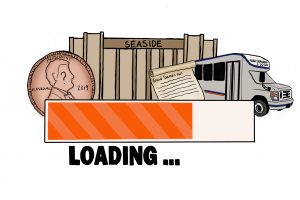 Art by Caitlin Roark While Pepperdine is an ever-changing campus, it is rooted in its mission of purpose, service and leadership....
Copyright 2013 Jupiter Premium Magazine Theme
Back to top