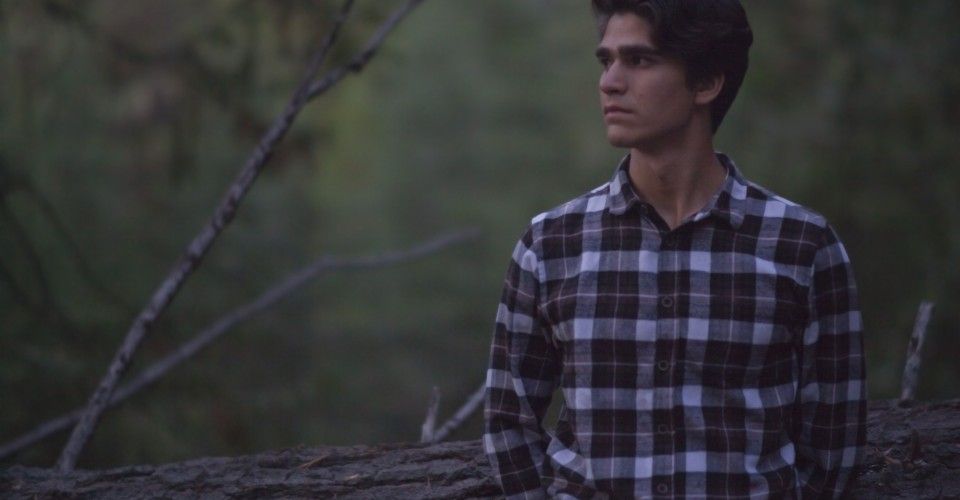 In our rapidly paced modern lives, it often seems like silence is an endangered species. It’s a miracle if we find a moment to pause and reflect, which is why I often pursue silence with mindful intent. The only place I have truly found it is in the midst of nature, and Yosemite National Park is one of the few places that is far enough removed from urban life to be truly silent.

By “silent” I don’t mean it’s absent of sound, but rather an absence of noise — no muffled vibration of a phone or even the thrum of tire rubber treading on asphalt. The most enduring impression Yosemite left on me was its orchestra of ambient sounds that would make even the most gifted musical savant jealous. 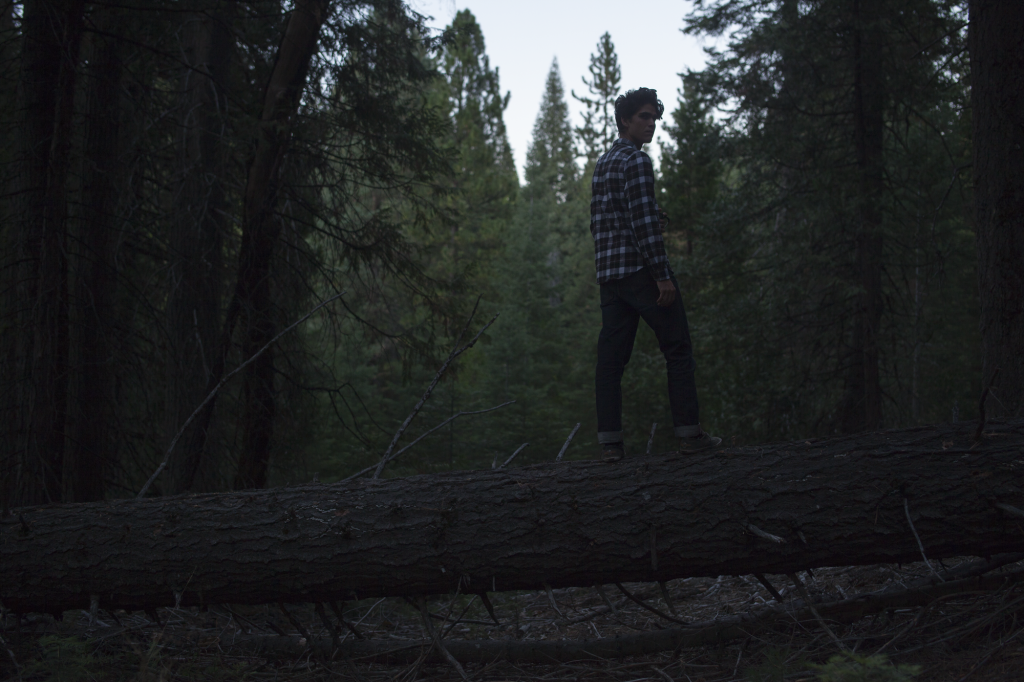 After a five-hour drive through California, I arrived at the park at twilight and got out of my car. The last human sound I heard was the thud of the shutting door. Then a blue jay fluttered by and perched on a towering red sequoia. The symphony of cicadas began to swell as the sun set. I couldn’t help but let the calm in the air permeate through me. The sounds, sights and smells of the natural beauty around me overwhelmed my senses. The anxiety of the daily grind melted away in the presence of the autumn breeze. Despite the distant howl of a coyote, I felt profoundly serene in the wood.

Yosemite’s awe-inspiring beauty is a testament to the diversity of natural wonders that exist in California. That is why Yosemite is one of the best-known national parks in the state and in the nation. It has easily accessible features for those who usually prefer to stay indoors, but it also has geologic features like Half Dome (see p. 35) that make it a prime destination for professional hikers, bikers and climbers. Yosemite’s diversity makes it a worthy destination during any time of the year. 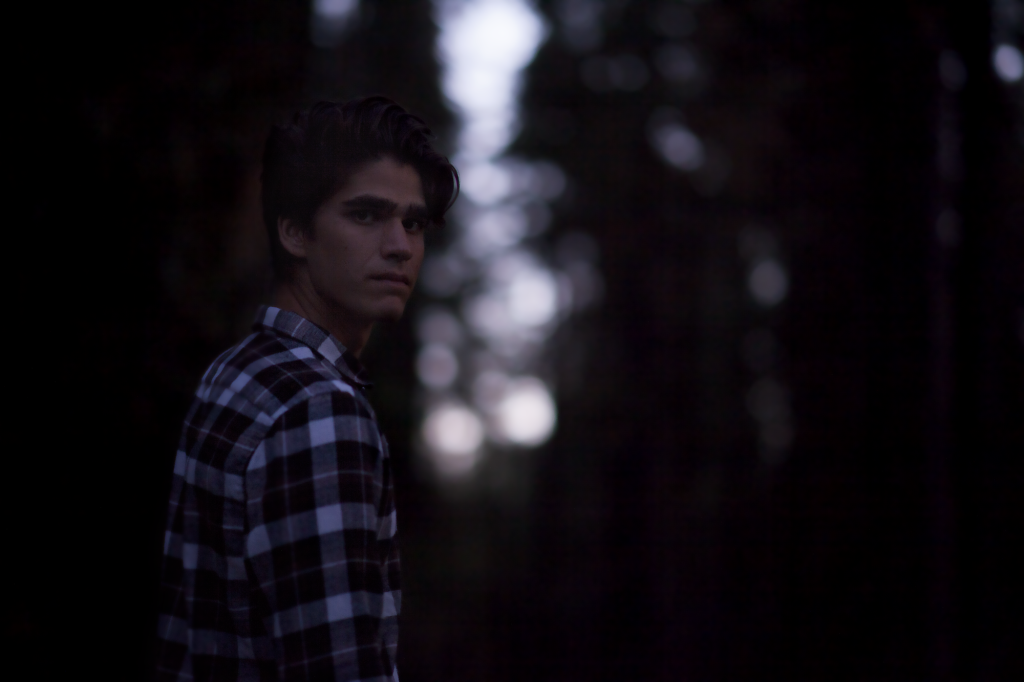 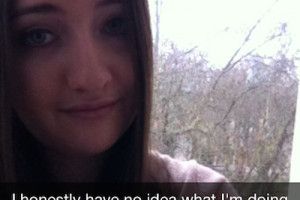 I’ve never really been up to date with the latest and greatest social media trends, but I must say, I’ve never...
Copyright 2013 Jupiter Premium Magazine Theme
Back to top