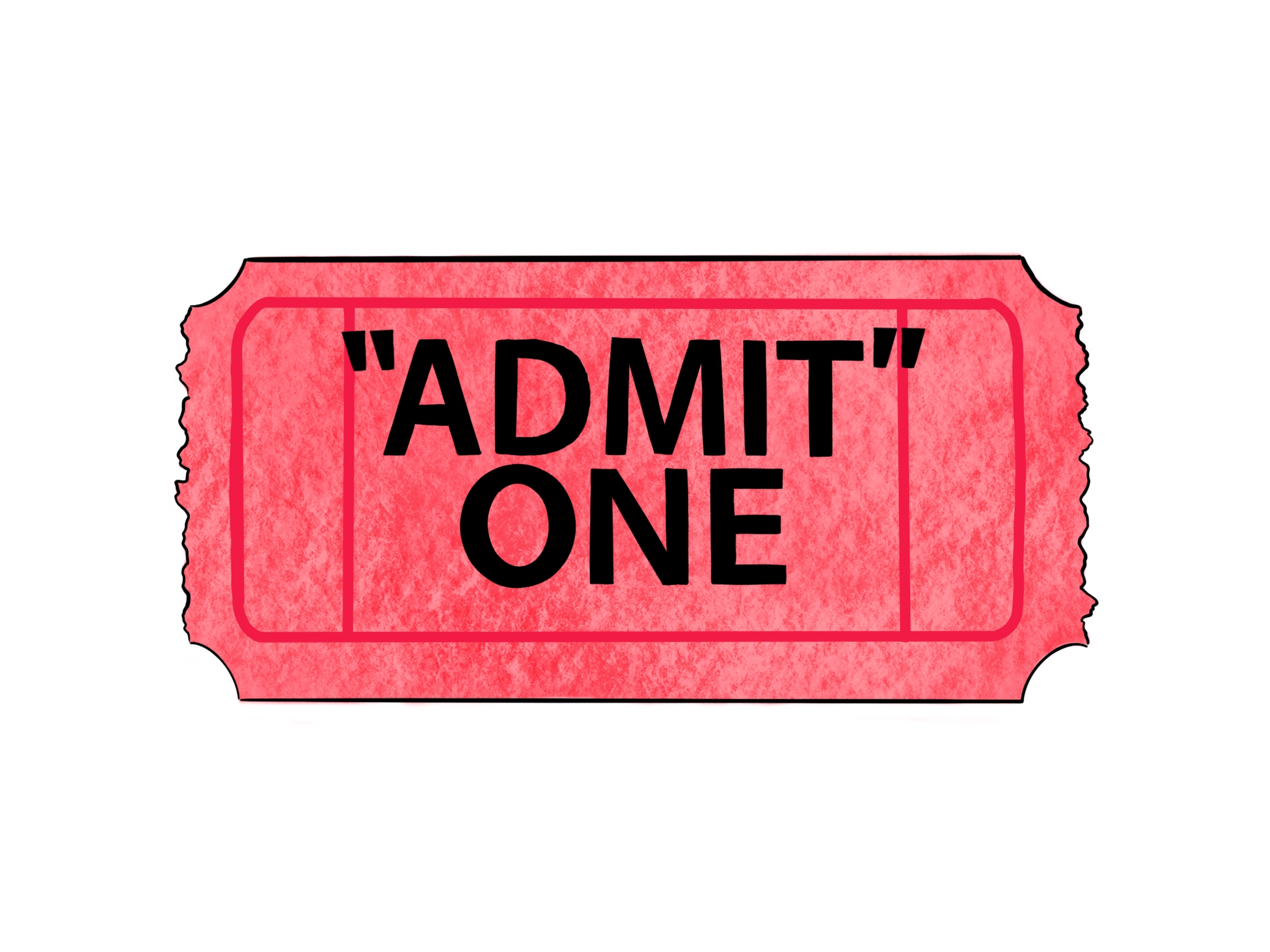 They used a private college test preparation organizer to arrange for another individual to take the exam, or for a proctor to correct answers. Prosecutors also alleged that college coaches were bribed into recruiting students who were not actually athletes.

It is unacceptable for wealth to guarantee a student’s admission into college, as the majority of qualified students do not have the same resources and are often more qualified. Not only should colleges solely admit students based on merit, but they should have stricter processes to ensure that they know exactly what is happening while considering student and athlete admissions.

Furthermore, parents should not assume elite schools are the best option for their children. Doing so only teaches them that only the best is acceptable.

This scandal has greatly affected college students everywhere, including Pepperdine students, because there are many people who should have gotten admitted into elite schools but were instead denied in favor of children of celebrities and wealthy people. These students are left wondering about their alternative futures if they had been admitted.

It is known that wealth influences decisions — it turns people into less compassionate individuals driven by self-interest, according to social Psychologist Paul Piff in a TED Talk. These wealthy people have blatantly abused their privilege and in doing so, have broken the law.

In general, the college application process, although it claims to be based solely on merit, favors those with money.

This can be seen by the fact that 38 colleges, including five Ivy Leagues, have more students from the top 1 percent for income than in the bottom 60 percent, reported a January 2017 New York Times article.

Parents with affluence can afford to use bribes to get their children admitted into schools. Students whose parents are in the higher socioeconomic class even have an easier time paying for college counselors or SAT/ACT tutoring, which helps students craft eloquent-sounding essays and raise scores.

There is a large difference between paying for a tutor and paying hundreds of thousands of dollars in bribes, but both show the application process is different for those with wealth. USA Today offered students tips for getting into Ivy Leagues, one which was to get professional help. They noted, though, that professional help was ‘pricey,’ ranging anywhere from $1000 to six-figure numbers over the four high school years.

There are also students who are turned away from applying to their dream schools and limited in the amount they apply to because of the unnecessarily high fees associated with some of the applications. The application fee average is about $50, according to a CNBC article published in January 2018, which adds up over the course of applying.

The scandal goes on to prove that there is an unacceptable amount of pressure parents and schools place on kids to be successful — a pressure called “unhealthy perfectionism” by a Washington Post article published Jan. 25, 2018. While parents assume children put stress on themselves, outside sources, including parents, are partially to blame.

It seems that today there is no distinguishing between happiness and success; success equals happiness, and in many parents’ eyes, success for their children is going to a big-name school, getting that degree and going into a profession where the paychecks have many zeros.

Faking SAT scores, and having the exam taken for them, tells a student they are not good enough to get into a school on their own or that they don’t have to work hard to get something they want.

As for Loughlin, who paid $500,000 for both daughters to attend USC as members of the crew team, her youngest daughter, Olivia Jade, 19, has said in a YouTube video that she doesn’t care about school and was more excited for the social experiences.

Parents are not taking the time to realize what truly makes their kids happy. A lot of the time, young people do not need the pressure of going to a school like Yale, when local or smaller-scale schools will serve their personalities and capabilities better. Not every student’s dream is fulfilled by going to an Ivy League school. In the 2016-2017 school year 8.7 million undergraduates attended community college, according to the Community College Research Center by Columbia University,

Admissions teams need to shape up as well. Colleges need to be more transparent with their processes and need to be stricter with their athletics programs. Schools need to combine academic, talent and athletic recruitments. Overall there needs to be a change in visibility of admissions processes so wealth can be stopped in its tracks.

Pepperdine students should be proud of where their efforts have taken themselves. Each student usually ends up at the school that fits them the best. Success is subjective — students are their own measures of it. Hopefully, one day parents and society will stop encouraging “unhealthy perfectionism” and push for happiness.

This doesn’t mean students should take the easy highway through life; in fact, each individual needs to work endlessly for their goals. Money, if it even is an option, only leads a short distance. Cheating in general leads people to be unhappy with themselves.

Similarly, university officials need to remember the merit of a student over their economic background when admitting people, and Pepperdine is not exempt from that.