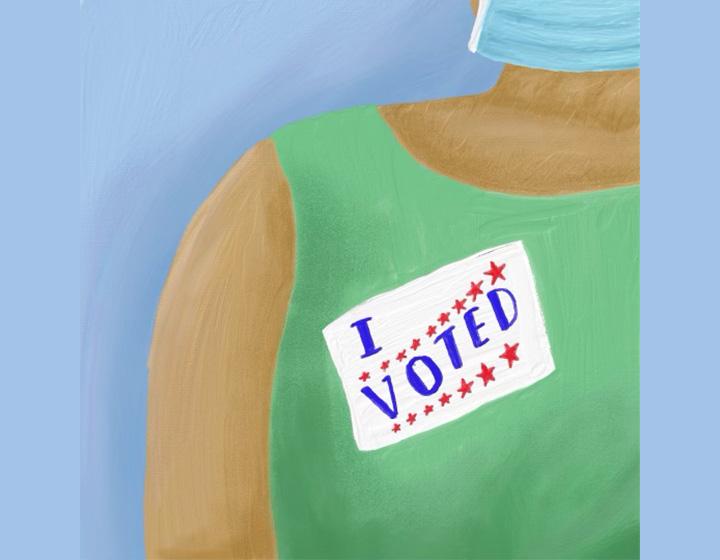 With Election Day next week, many social media users are calling for their peers to vote in the presidential election. Amid the hype, however, voters should also take time to educate themselves on local elections.

There are various ways to be an educated voter. One is by doing research. Learning about the bills and propositions on the ballot can lead people to vote for the results they want to see on the issues that matter to them.

Another way to be an educated voter is by not necessarily voting by political party. People may end up voting for issues on positions that they do not stand for if they simply vote for one side. If a voter does not agree with their political party’s stance on an issue or candidate, they should vote against it. Voters have the ability to shape a city, a state and the nation to what they believe it should be outside of party politics; their votes and opinions matter.

To make informed decisions, voters can take advantage of nonpartisan resources. To get an unbiased perspective, students should find sources run by third parties — not the candidate — that provide a holistic view of policies supported.

Ballotpedia is a nonpartisan nonprofit that attempts to provide objective information on political candidates at both the local and national level. Users can also look up a sample ballot based on their address.

For those voting in California, the Voter Guide the California Secretary of State provides is a nonpartisan source summarizing candidates and propositions as well as providing information on how to vote. Students living outside of California can utilize similar sources their states provide to learn more about who and what they will be voting for.

Voters should also be aware of their rights. Voter Guide summarizes the 10 voter rights in California. For example, if an individual is in line when the polls close, they still have the right to vote. Another is the right to cast a secret ballot without any intimidation or influence from anyone else.

Summaries of voter rights in other states can be found through statewide and county governmental websites.

Whether voting in-person or by mail, voters should consider having notes with them from their research to help them make their final decisions.

Even if voters live in a city other than their hometown and submit an absentee ballot, their votes will impact their family, friends and anyone else in the city and state they are from. These decisions will affect someone they know, if not themselves.

Make sure to vote by November 3.