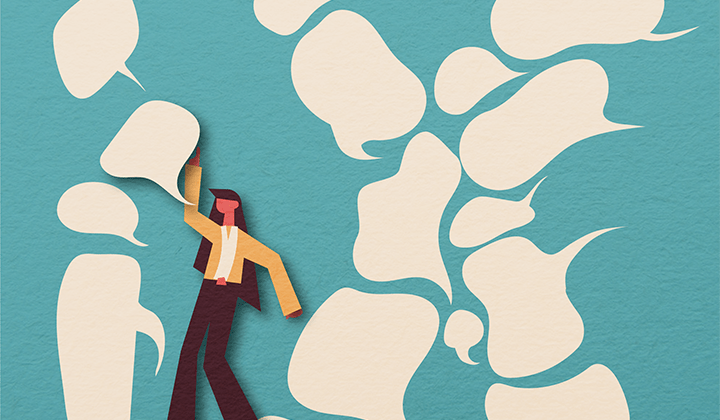 Stalking, sexual assault and rape are not light offenses — but Title IX officials and administrators can only do so much. Students need to self-advocate for safety in regard to sex.

Pepperdine students participated in online classes for 17 months due to the pandemic, but since August have returned to in-person experiences.

With the return of in-person classes comes a heightened potential for sexual assault, especially early in the year. A 2007 study on campus sexual assault found around 50% of sexual violence incidents took place between August and November.

There are many reasons why a student may not want to do a full formal investigation — one being the long time frame. Coleman said, a typical formal investigation can take 120 days for resolution and 30 to 32 days for informal resolution. This means it takes at least a month for a student to get any solution when reporting Title IX, and these students need more support.

Title IX offers a plethora of support measures, but the student population also needs to self-advocate for its own measures to make Pepperdine a more sexually educated and safe campus overall.

One way is through being more open about sexual health. The Student Health Center offers sexual health resources it should advertise to the Pepperdine community. These include STI treatment, HIV prevention medication, pregnancy tests, contraceptives and STI screenings, according to the SHC website.

Pepperdine holds a traditional view of sex, but that doesn’t mean students shouldn’t be properly educated on sexual health. Student organizations like SWAB, SGA and even the Feminist Club can create events promoting better sex education instead of the typical abstinence education.

Even with advocacy on positive sex education, students must avoid a mindset that encourages shame culture; it’s victim-blaming. Students are not responsible for unwanted advances or actions done to them.

As a University founded on good morals, according to the Pepperdine website, we, as students, need to focus on correcting and standing opposed to perpetrators of sexual violence. This also means not belittling or minimizing the harm of others over something trivial like what they were wearing or where they were at night.

Finally, students must encourage change within the existing system. Title IX isn’t perfect; no program is. Students need to reach out to Coleman and Title IX to talk about ways to improve the faults that can possibly deter people from coming forward.

This could mean critiquing the timeliness of investigations and adding new support techniques to help the brave students moving through the formal complaint process.

On the flip side, Title IX itself must improve the transparency and clarity of its process. This could look like repeating talks on Title IX past first-year orientation meetings.

Other on-campus residences like George Page and Towers don’t include Title IX in their housing contracts. Title IX is vital and needs to have more consistent reminders for every student level.

Furthermore, Title IX should streamline its information. We understand things of this nature are complex, and the University needs to be careful, but there are ways to make information more palatable to the reader. For instance, instead of Title IX being lumped in the Student Code of Conduct, it could have its own webpage and explanation.

On Pepperdine’s website, Title IX information is one of 25 subdivisons under sexual misconduct, making it difficult to find or understand on first glance. Perhaps separating the information and putting Title IX in its own entirely separate category would be a better way to simplify information for prospective readers.

It sucks to be in a world that deals with sexual violence, but, as students who are meant to make differences in our communities, we must find ways to improve.

This also means to not be a violator of Title IX yourself. Learn and respect consent no matter what environment you are in — sexual or otherwise.

Even though Title IX is present, it doesn’t erase the issues with sexual harassment, stalking and rape — so these conversations need to thrive outside of administration.

Pepperdine may not be sex-positive, but that doesn’t mean students can’t invest in their own sex education.