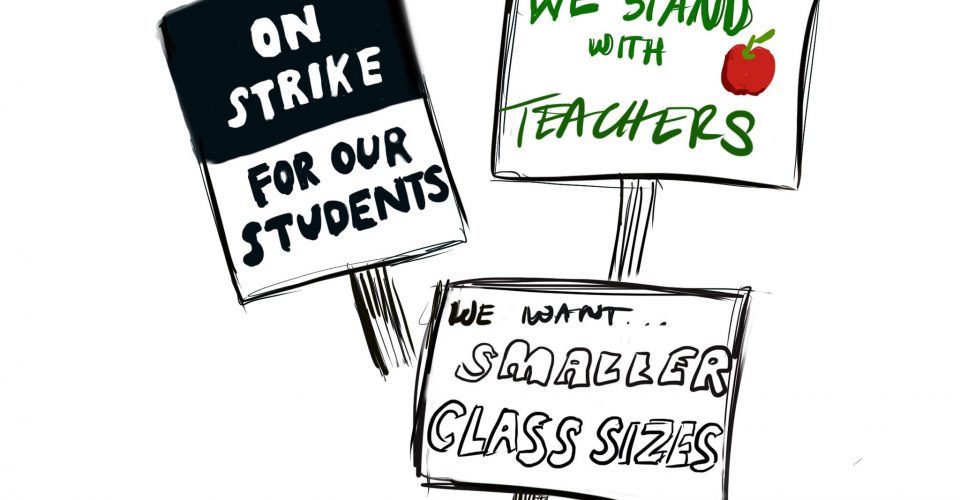 The Los Angeles Unified School District (LAUSD) week-long strike ended last week after teachers pushed for smaller class sizes, higher pay and school nurses, among other things. As teachers returned to their classrooms with the promise of smaller class sizes and a 6 percent pay increase, the strikes have continued to ignite a sustained conversation about the education system in Los Angeles and beyond.

As Pepperdine prepares students to become future leaders, teachers and educators, it is imperative that students both care about and engage in conversation about these critical current events. Though it might not seem like this event affects Pepperdine students directly, it does impact students when it comes to where their tax dollars go and the longterm effects of California’s education system.

For some Pepperdine students, the LAUSD teacher strikes had a direct effect on their lives. Some students who are already educators and participate in Jumpstart at Pepperdine, a program where students teach at various under-resourced preschools in the Los Angeles-area, were unable to work due to the strikes. However, the majority of students are likely affected by these strikes in another way: their tax dollars.

While Pepperdine boasts a diverse student body from all across the United States (and the world), all students pay taxes in California regardless of whether they are residents. The strike ended with negotiations to get more money into schools by revamping California’s property tax system, according to a KTLA article “LAUSD Teachers Back in the Classroom After Deal Brings End to 6-Day Strike.”

At this stage, revamping California’s property tax system would mean introducing a new initiative, California’s Schools and Communities First, on the 2020 ballot. According to the aforementioned article, this would mean raising property taxes on California businesses, which opponents say could lead to jobs being pushed out of the state and further increase the cost of living in California. This initiative, which stems from the LAUSD strike, has the capacity to have a direct bearing on Pepperdine students, particularly those who wish to live and work in California after graduation.

How the government spends people’s tax dollars matters greatly. In the past two years, there have been massive tax cuts for corporations and wealthy families, yet the push for increasing school budgets is still met with fiscal concerns. If politicians can find huge dollars for tax cuts, why can they not find a way to provide more funds for schools?

In the past year, there have been teacher strikes in multiple states, including Arizona, Colorado, Oklahoma, Kentucky and West Virginia. The problem of better school funding is not happening in isolation.

All over the United States, teachers are calling for better resources in their classrooms. This week alone the city of Denver is preparing to go on strike. In Northern California, Oakland will be having a strike authorization vote. Both these cities want similar things: smaller class sizes, more school nurses and counselors, increased pay. Teachers unions are growing momentum for their cause, and this can have significant consequences.

The conversation on how the American education system can be improved is far from over. In fact, with an election cycle looming before us, ideas on how to improve schools will be highly discussed. It is important that we are all listening with care, and, with the knowledge we gain, be active in upcoming elections by voting on issues that affect California’s school systems, like California’s Schools and Communities First initiative.

Despite being in college now, the quality of education the future generation receives will impact us all. Pepperdine students need to stay informed, care about their school systems and vote in both local and national elections. All college students have the power to make their voices heard. Whether it’s through social media, volunteering at a school or going to a local school board meeting, students have the power to express their views on making the American education system better.

Dancing for a Cause: Psi U Think You Can Dance Raises Funds for Conquer Paralysis Now 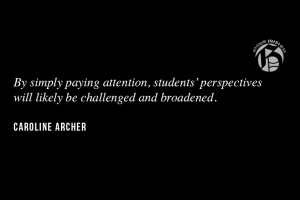 The most diverse Congress in United States' history was sworn in Jan. 3. There is much anticipation about how this new Congress...
Copyright 2013 Jupiter Premium Magazine Theme
Back to top