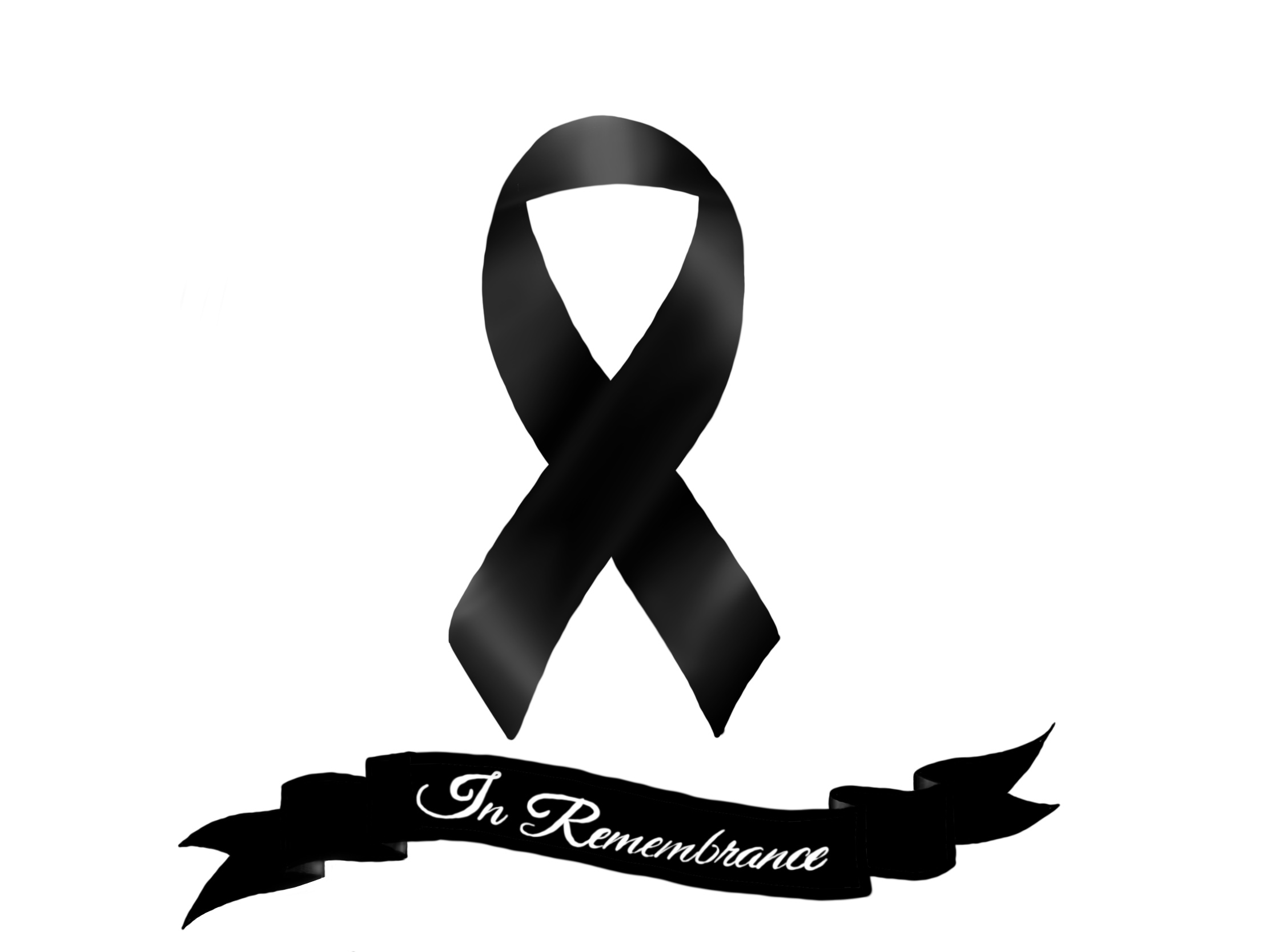 March 12, marked the 50th anniversary of the day that Pepperdine DPS Officer Charlie Lane shot and killed 15-year-old Larry Donnell Kimmons, whose portrait now hangs on the first floor of the Payson Library.

A few days prior to the anniversary, the Black Student Association (BSA) posted messages on the Freedom Wall encouraging students and staff alike to wear black “as an act of memory, solidarity and mourning” for Kimmons.

As part of an institution that is always striving to take responsibility and become more socially aware, the Graphic urges students and staff to not just stand in solidarity but to take time to consider the past and the steps they can take to promote social progress at Pepperdine. Only by reflecting on our history can we learn not to repeat the same mistakes and move forward together.

Kimmons was a Black high school honors student living near the George Pepperdine College campus in South LA back in 1969. On March 12, Pepperdine officials had given him and his friends permission to use the basketball facility for a friendly game.

As Kimmons and his friends were heading home that evening, Officer Lane stopped them and, after briefly arguing with Kimmons, attemtpted to handcuff the 15-year-old. When Kimmons pulled away, Lane headed back to his car and retrieved his 12-gauge shotgun. He then walked back to the boys and, in the matter of “a few seconds,” “pumped” his shotgun from 14 inches away and shot Kimmons in the chest, killing him right in front of a women’s dormitory on the old college campus, according to Coroner’s Inquest included in 2016 reporting on the incident by the Graphic.

Kimmons’s tragic death sparked an outcry from the Black students on campus who felt that the event was a “cold-blooded murder” of an innocent Black teenager. A series of revolts and “well-mannered protest” caused by racial tension broke out afterward and resulted in an agreement for change between the Administration and the student protesters.

In 1972, Pepperdine relocated to its current Malibu campus and eventually closed down the LA campus in 1981, according to that same article in the Graphic.

“I definitely appreciate that the University and groups on campus aren’t shying away from this and are acknowledging that it’s part of [Pepperdine’s] history and part of the reason why we are where we are today,” African-American freshman Megan Strydom said. “Especially with the social and political climate that we’re in today — with instances like this still being a prevalent issue in our society — this is something that everybody, not just some people, really has to deal with and work through.”

It’s clear that we all need to stop and consider these problems. More than 64 percent of Americans indicated that racism remains a major problem in society, and 41 percent responded that Americans pay too little attention to race and racial issues, according to a survey conducted by NBC News in May 2018. What, then, can be done to take time to reflect, take action and take a stand?

On an individual scale, we can honor Kimmons 50 years after his death is to make it clear that he has not been forgotten. BSA’s idea that all students wear black in remembrance is simple, elegant and understated. We mourn the past by acknowledging, reflecting, respecting and improving. Wearing black in solidarity is not only a nod to the shame of the past but also a promise for a better future.

On a national scale what we can do is to enact a police reform that includes the installation of body cameras, a racial sensitivity training and better prosecution of police officers who kill.

Trayvon Martin, Freddie Gray and Michael Brown, all Black men killed by police, have moved along a conversation about race in the justice system and sparked action within the Black Lives Matter movement. Despite the fact that this problem has only started to receive the publicity it deserves in recent years, it has been an issue in the U.S. for much longer. Kimmons’ 1969 death serves as one example of that.

The Black Lives Matter movement has brought to light some uncomfortable truths about America’s prejudice and history. Pepperdine is not exempt from that history, seeing as we unfortunately have fallen into similar situations regarding prejudice and racism in our past as well.

The important thing now is to lean instead into a future where police or any other authority do not kill unarmed Black men without a cause and where we serve justice if they do. We should now open our ears and our eyes to solutions.